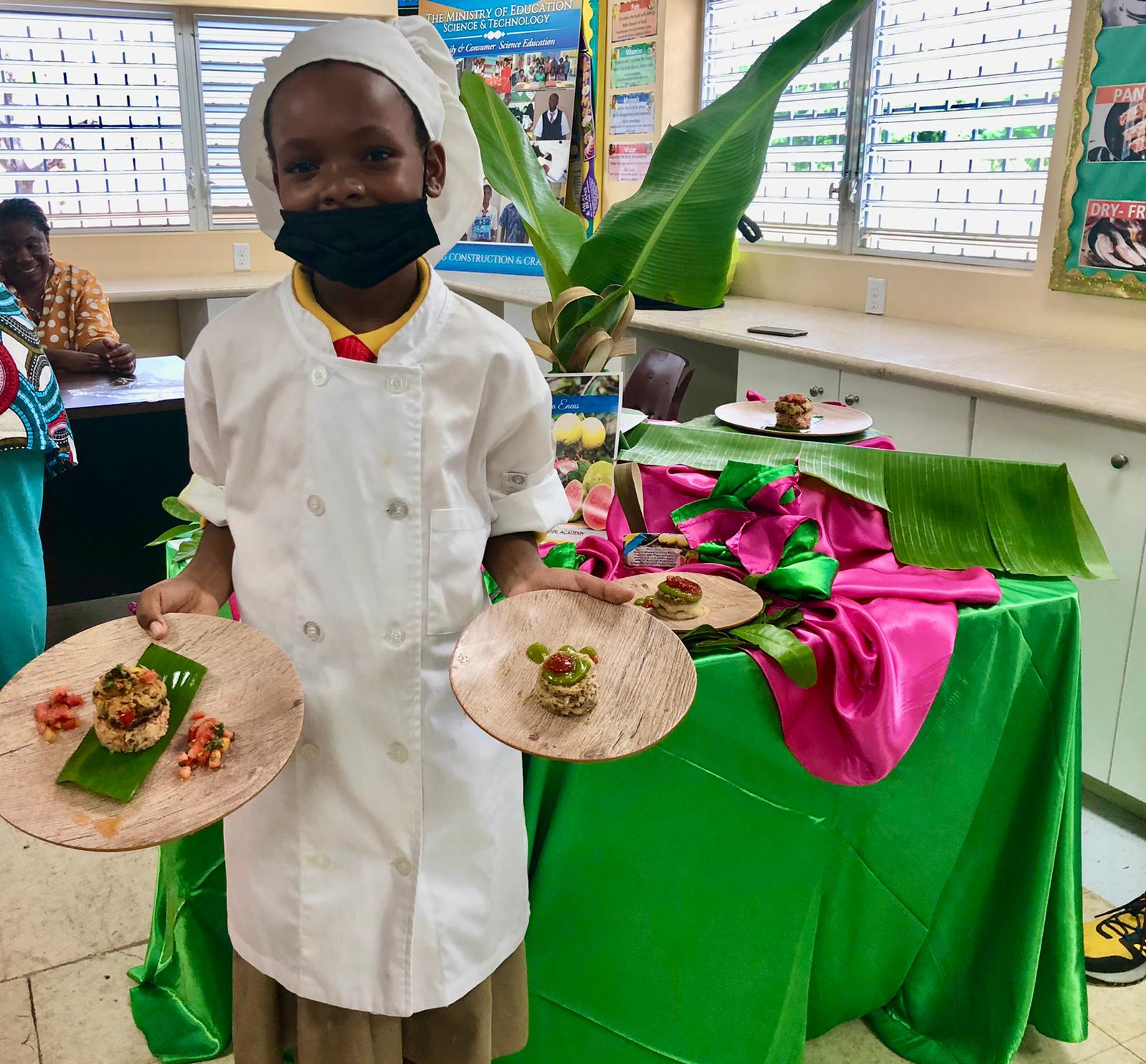 #Nassau, The Bahamas, October 29, 2022 – A water leak at her station in the newly renovated kitchen at L.W. Young Junior High School did not deter 10-year-old Amina Eneas, a student of Akhepran International Academy, from grabbing the top spot in the 2022 Bahamas Young Chef Culinary Competition. 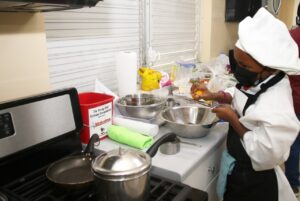 for the week of November 7th.  She beat four students for a first place finish in the New Providence District Competition.

Amina’s flour and rice vegan dishes blew away the judges.  Chef Joel Johnson, one of six judges, declared, “She did a wonderful job.”

“Her bean pattie was really good: I watched you try it, taste it, messed it up, restarted it, corrected it at least twice — before she finally put it on a plate. The rice flavor was awesome; the salsa was on point. The presentation was clean, simple. This is the type of stuff that want to I see as an appetizer in a restaurant.”

Chef Johnson said he was “completely shocked” by Amina’s dessert. “The fact that you made all of these sauces was impressive. I was not expecting the flavors. When she told me it was an avocado mousse I was expecting something completely different. When I tasted it I was thoroughly impressed. Everything was unique and I think that’s what a lot of people coming into competitions tend to miss.  Because you’re in a competition you want to go so big you forget that you should be nice, simple and clean.”

He also praised Amina for her presentation (plating) and the flavor in her dishes. “You have a lot of growing to do, so I can only imagine that it gets better.”

Chef Clement Williams agreed. “The flavors, texture and combination — I could not believe you were 10-years-old and so calm. You worked in water, you were at a disadvantage, everything started leaking and running from you but you stayed right there. Your poise for a 10-year-old was way beyond expectation. The dish is really good.”

Amina, whose Mom coached her to success, said she felt “great” and was “happy” that the contest was over.

“I put a lot of time and work into it and practiced the two dishes until very late into the night.”

Before the 10:00 am start, Ms. Turnquest thanked the students. “We thank you very much for persevering to the end.  Others started practicing but could not make it across the finish line for the semi-finals so we congratulate you for making it to this point.  You are the future of culinary arts in the Commonwealth of The Bahamas. We look forward to great things from each and every one of you,” she said.

She also acknowledged Krizzia Williams, who represented Robin Hood Flour and Mahatma Rice, which along with the Ministry of Education and Technical and Vocational Training, sponsored the contest now into its 30th year.

The students were required to use any of the rice and flour products to design, prepare, cook and present their dishes based on the theme “Bahamian Culinary Arts: Sustainability Across Land and Sea.”

Chef Rolle congratulated the junior students and advised them to produce the items what they have been practicing throughout the past weeks. “Be confident in what you do. This is a fun event. Ensure that the equipment is working and that you have all the ingredients that you need,” he said. 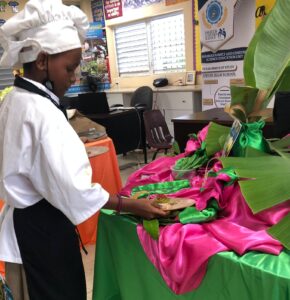 The VP said, “We’re here today to have a look at the high school students competing in the national competition. Atlantis plays a really large role in food and beverage in hospitality in the country. We feel it’s important to support, and not only be seen to be supporting — but actually provide support.

“The first impressions are really strong.  The students are really engaged in what they are doing,” he said.

Chef Audaux was also impressed with the work of the budding chefs and sees a “bright” future in culinary arts in the country.  He declared they like involving new talents, and that it often turns out best when those talents start developing early.

Following interviews with the students and presentations of dishes, Ms. Turnquest reminded the students that they are all winners. “You have persevered and come to this level to represent the entire island of New Providence for junior high school students. Just for you to make it to this point — understand that you are all winners.  You have done an excellent job and I look forward to seeing you at the nationals.”

Chef Rolle commended the students and their coaches for the presentation of their tables. “The displays on the tables were some of the best we’ve seen in years. I love it….  You put thought and time into it. Well done!”

1st insert: Amina Eneas is pictured preparing her dishes during the contest. 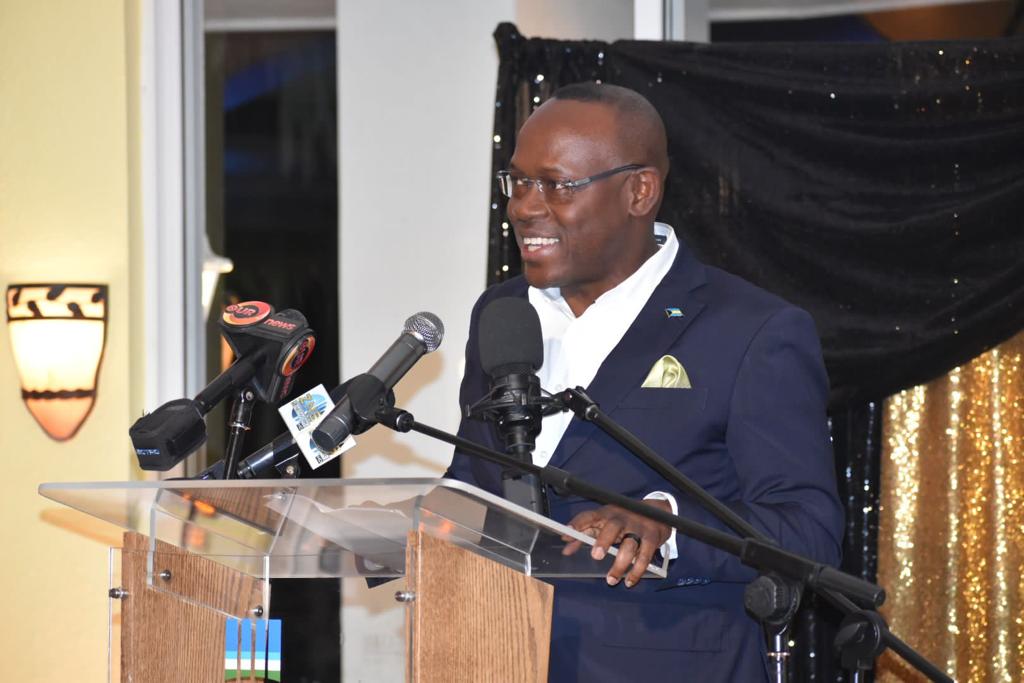 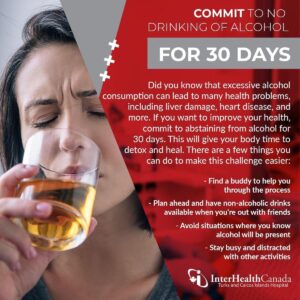