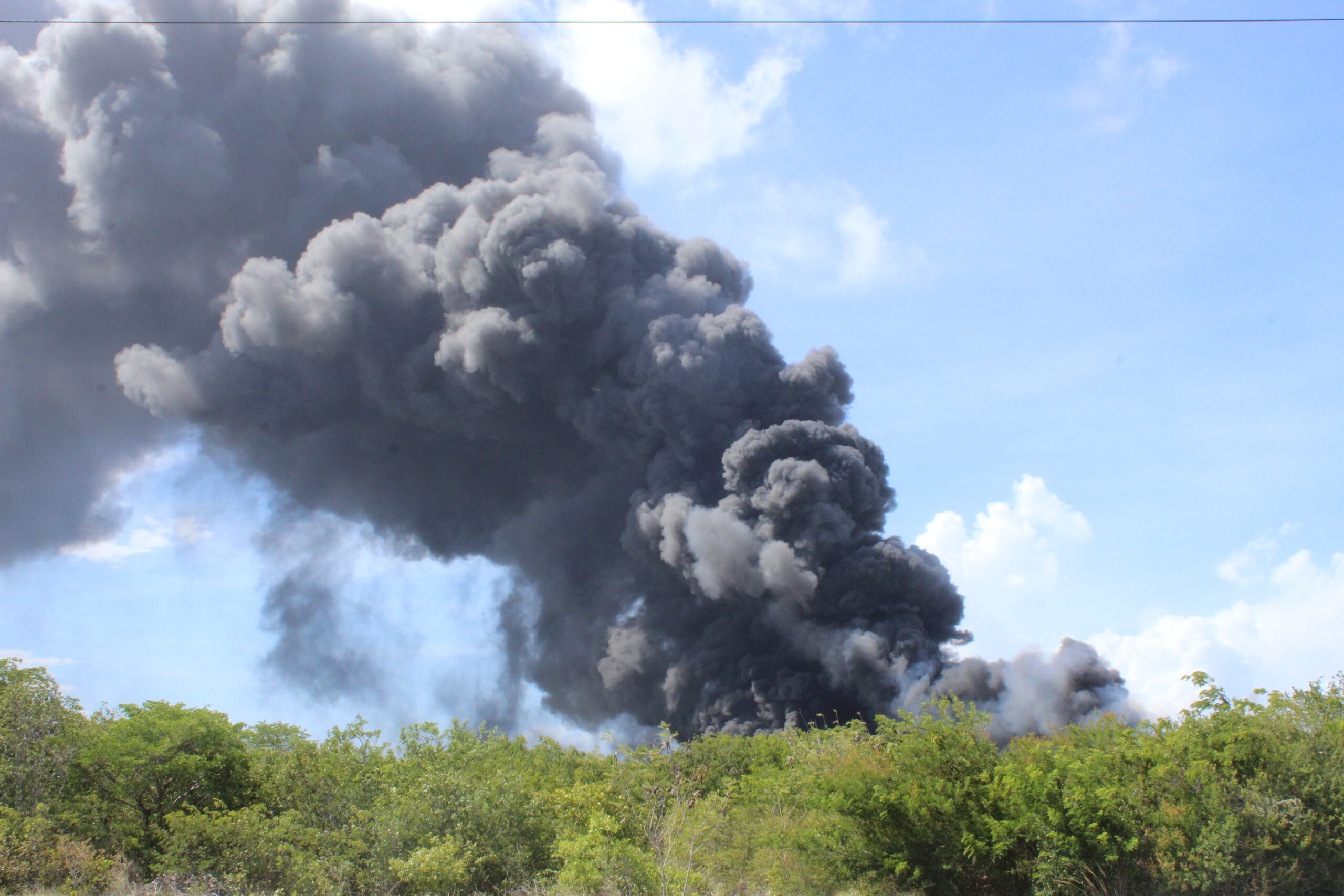 #TurksandCaicos, July 15, 2022 – Years of calling on various government administrations to “fix” the haunting situation at the Wheeland Dump culminated in a massive blaze on Monday, June 11th. It took firefighters three days to get the smoldering fire under control but by Thursday night, the PNP Administration’s lead on Solid Waste Management in the country reported the beast was dead.

Kyle Knowles, is also the Member of Parliament for Wheeland where the Providenciales Landfill is located.  Knowles reported regularly to a worrying public about the fire, which seemed to spontaneously combust in the sweltering weather conditions charted of late.  He said water trucks, The Turks and Caicos Regiment, the Department of Environmental Health and Jamell Robinson, Minister of Health were all on site Monday night to show support for the firefighters, which came from both the domestic and airport units.

Knowles once again said they would be “brainstorming ways of ensuring stringent security measures are in place, protocols are enforced to avoid another fire.”

The member of parliament, who fielded concerns from thousands of nervous residents was also grateful that the winds which had been brisk over the period of the fire, did not shift; remaining southeast and south which kept every major residential community out of the path of the smoke.

The huge plumes of menacing looking smoke dwarfed the single fire truck initially sent to extinguish the fire. Thankfully, that domestic truck was joined by airport firefighters which are larger, better resourced and more ideally designed to fight a blaze of the height and scale of the one now put to rest.

Knowles was quick to respond saying he was “In discussions with [officials]to ascertain the cause of the fire.” 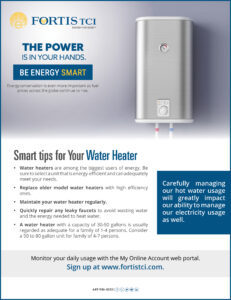 The billowing smoke could be seen from as far away as Grace Bay Beach.  Several photographers on site informed, their drones were capturing the fire from as high up as fifty feet, the smoke was well above that height.  Interested residents flooded the area from all around, reporting they were drawn to the scene due to the rare and frightening size of the fire which thankfully, and despite its size never raged out of control.

After the first night, the fire was 90 percent contained, reported the Department of Environmental Health.

Residents were warned to stay away from the blaze but truth be told, residents just wanted the fire to stay far away from them.  Thousands of homes, a major resort, vacation villas, businesses, schools, eco-sites and apartment complexes were under threat.

It was a “tire fire” originally but drone video revealed that it spread rapidly to the other mounds of garbage and debris congregated at the landfill.

While the Turks and Caicos Islands Airports Authority was criticised by some for assigning the airport trucks to help with putting out the Wheeland Landfill fire, others called it a necessary move and the TCIAA issued a statement of commendation.

“Our ARFF (Aircraft Rescue and Fire Fighting) team is comprised of first responders of the highest caliber.  Each day they report to work dedicated to giving the best of themselves to keep air travellers safe.  Yesterday’s display proves that such dedication is not confined to those spaces under the remit of the TCIAA.  Their dedication certainly is to country,” said Godfrey Smith, CEO of the TCIAA on Tuesday.

The ARFF continued its service beyond Monday; using slower intervals at the Providenciales International Airport to race out to the fire at the landfill, offering some hours of assistance which eventually helped to tame the beast.

While there was tremendous anxiety; no properties were damaged, no lives lost and no injuries were reported as a result of Monday’s fire.  An investigation into the cause is ongoing.