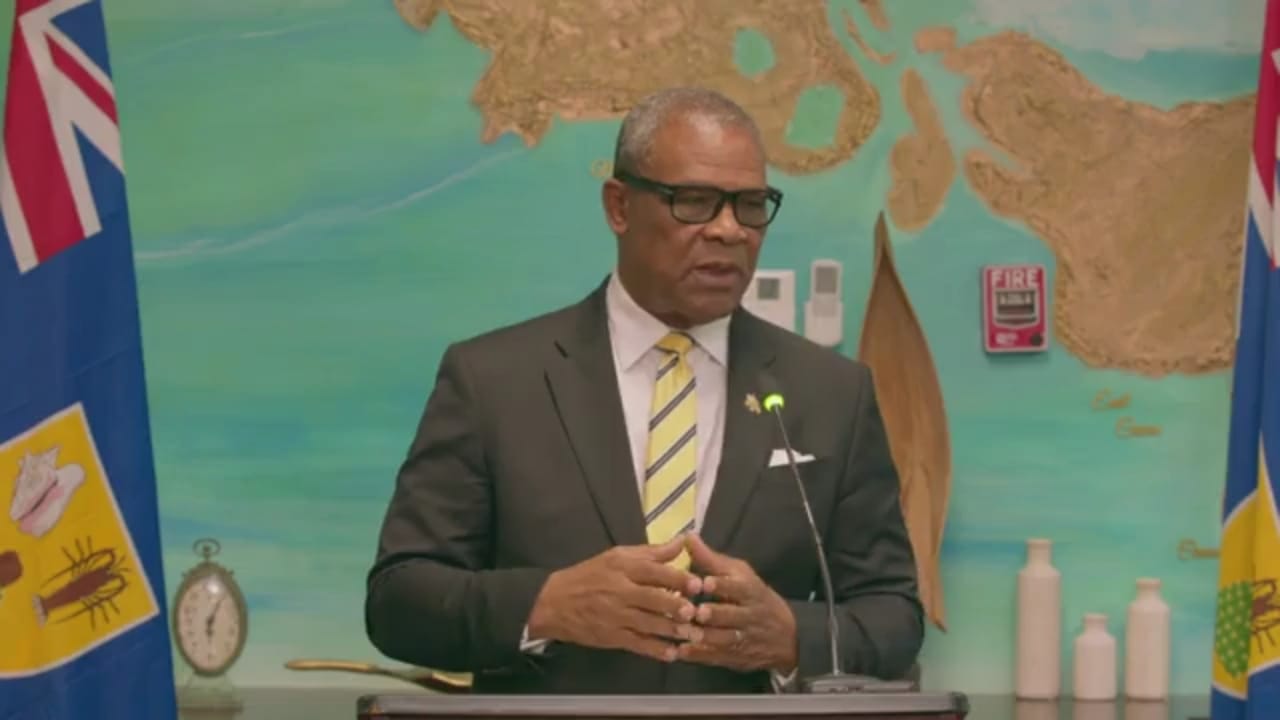 #TurksandCaicos, July 15, 2022 – A new $16 Million Price Inflation Stimulus (PIS) is on the way for Turks and Caicos Islanders. The announcement was made by Premier Washington Misick in a press conference on Thursday.

“Rising prices of fuel, supply chain issues, increasing commodity prices, and rising food costs have negatively impacted the purchasing power of every household. Bills are increasing at such a fast pace that salaries can’t keep up,” he said.

Misick explained that the stimulus package was created in order to combat this and the 9.1per cent inflation rate. The package has three parts. The first is a $1,000 payout for Turks and Caicos Islanders and British Overseas Territory Citizens.

From the bulk stimulus approved for relief amidst soaring oil, food and fuel prices, $12 million dollars have been allocated for cash in the pockets of roughly 12,000 people.

Misick explained that those who had applied and were approved for  the $500 Inflation stimulus, which was issued earlier this year would not have to reapply as their payments would be processed automatically and money would start to be dispersed by next month.

The stimulus in February this year was intended to serve up to 13 thousand people, however, a report informed that of the 13,094 applications, 11,481 were approved. 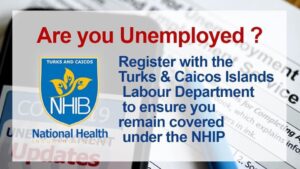 The individuals who were unsuccessful in the first quarter stimulus can now re-apply, however those who were registered and received the cheques which were being issued up to March, are guaranteed this new financial help funded by the public purse.

Information issued several weeks ago explained, an additional $ 600,000 was allocated to pay the deferred individuals who were approved after the payment period of the early 2022 Inflation stimulus.

Based on the explanation of the qualifiers by Premier Misick, 519 Islanders who were not immediately approved for the stimulus in February will be able to apply for this new one. The premier did not address whether the requirements that blocked younger applicants from the last financial relief, due to a lack of requisite identification would be waived.

The second part of the PIS package engineered to combat the massive thirty-eight percent food increase, is a waiver on customs duties and Customs Processing Fees on nearly two dozen breadbasket items.

This measure is set to begin on August 1st  and will apply to breadbasket items on a list to be published by the Ministry of Finance.  It is an across the board break; goods brought in by grocers or individuals will all be temporarily duty free and Customs Processing Fee free.

The third part of the stimulus package is a $2 million injection into the works program to provide more jobs.

As an addition, the customs duty exemption for returning residents has been raised by $200 to $600 dollars. This increase applies to items acquired on non-business travel. Completion of the sometimes cumbersome but formerly requisite declaration forms will be waived on the goods below $600.

“We will keep the situation under review.—The stimulus that we will give you in August is just the first supplementary for the financial year. We do have a supplementary appropriations bill that we will bring to the house in September,” said the Premier, hinting at supplemental relief which may come in the future for TCI residents.

Misick maintained that the government had been paying attention to inflation and had the statistics to prove it. However he acknowledged the breakdown in communications that had caused people to feel underrepresented in the financial tsunami over the past few months, explaining that his government is still constructing the Communications Secretariat to improve public relations.