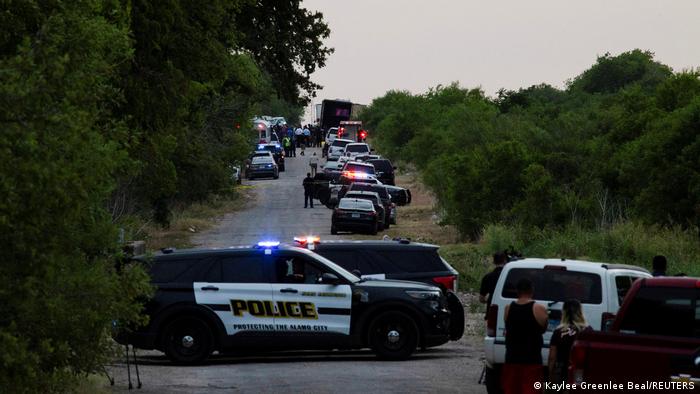 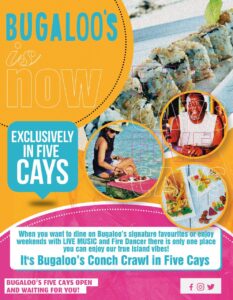 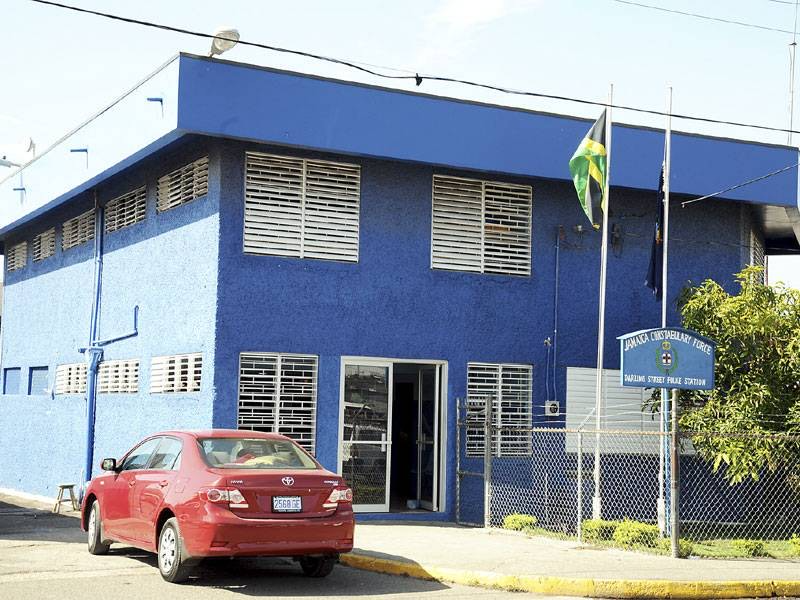 #Jamaica, February 7, 2023 – Two Haitians have been arrested and charged with Illegal entry into Jamaica; following their arrival into the country on Wednesday, January 19. 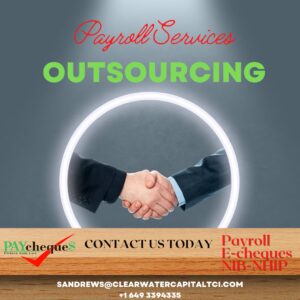 both from Port-au-Prince, Haiti.

According to reports, Georges and Paul tried to make a report to the Darling Street Police Station in Kingston.  During an interview, it was revealed that the men did not enter the island through any of the official ports and had no records of entry.

They were arrested and charged.  Their court date is being finalized.

The charges come as several neighbouring Caribbean countries have been facing an increase in illegal Haitian migrants as citizens continue to seek refuge from the crisis currently going on in Haiti and after Andrew Holness, Jamaica’s Prime Minister expressed interest in lending military support to Haiti.

Just recently, United Nations Secretary-General, António Guterres, has reiterated “the urgent need” for the deployment of an international specialized armed force in Haiti. 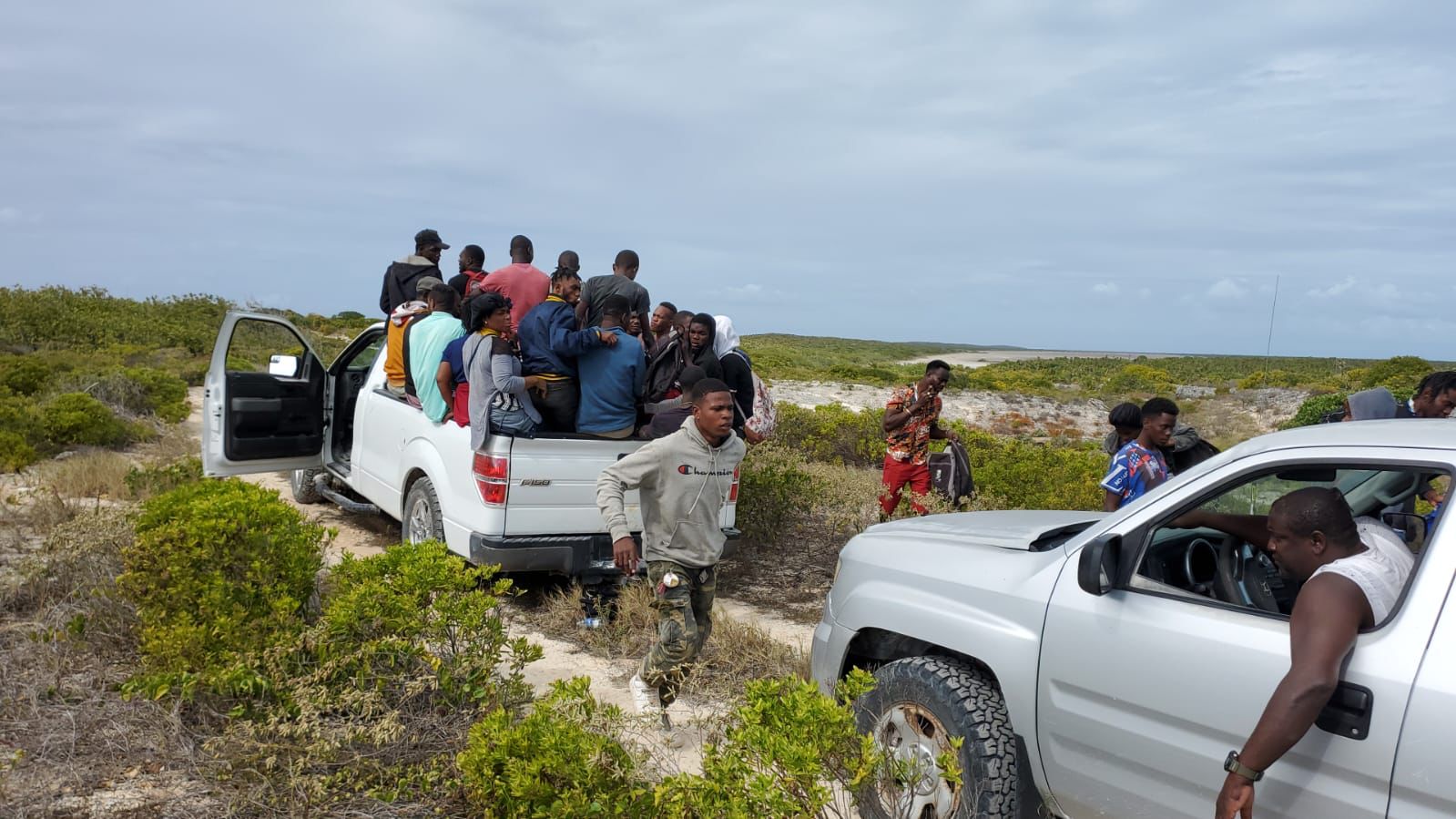 #TurksandCaicos, February 7, 2023 – Two separate groups of irregular migrants were prevented from disappearing into TCI communities this weekend as a result of joint intelligence-led activity by officers of the Immigration Taskforce unit of the Turks and Caicos Islands Immigration Department, Customs Department, Royal 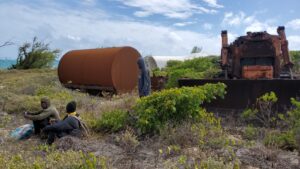 Following the successful interception of a Haitian Sloop by the Marine Branch of the Royal Turks and Caicos Islands Police Force, in the early morning of Sunday February 5, the Task Force Team  of the Turks & Caicos Islands Immigration Department earlier detained 47 males and 22 Females who are currently being processed at the Immigration Detention Center.

This was quickly followed by intelligence reports of possible illegal migrants being spotted on the Island of West Caicos.

Immediately, a joint operation with the RTCIPF, TCI Regiment and the Immigration Department Task Force Unit was mobilized and dispatched to the Island of West Caicos.  The rapid response of key agencies within the TCI Border Security units resulted in the apprehension of 51 males and 16 females on the uninhabited Island.

All migrants apprehended were safely transported to Providenciales for detention and processing. 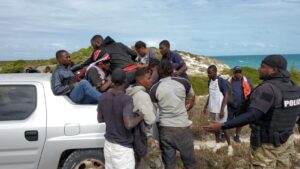 The Ministry of Immigration and Border Services wishes to register its profound thanks to the hard-working teams in the Immigration and Customs Departments, the RTCIPF and the TCI Regiment for their commitment to national security and their support in the fight against illegal migration here in the TCI.

The Hon. Arlington Musgrove, Minister responsible for Immigration & Border Services stated, “Today’s attempts to breach the borders of the TCI shows the levels that offenders will go to illegally enter the TCI.  My government has made tremendous investment in the security of the borders of the TCI which today was on full display.  I applaud all units that were instrumental in today’s enforcement activities and thank you for a stellar performance”.

Persons with information on illegal migration and other immigration and customs offenses are encouraged to report it anonymously via Crimestoppers, by calling 1-800-8477. 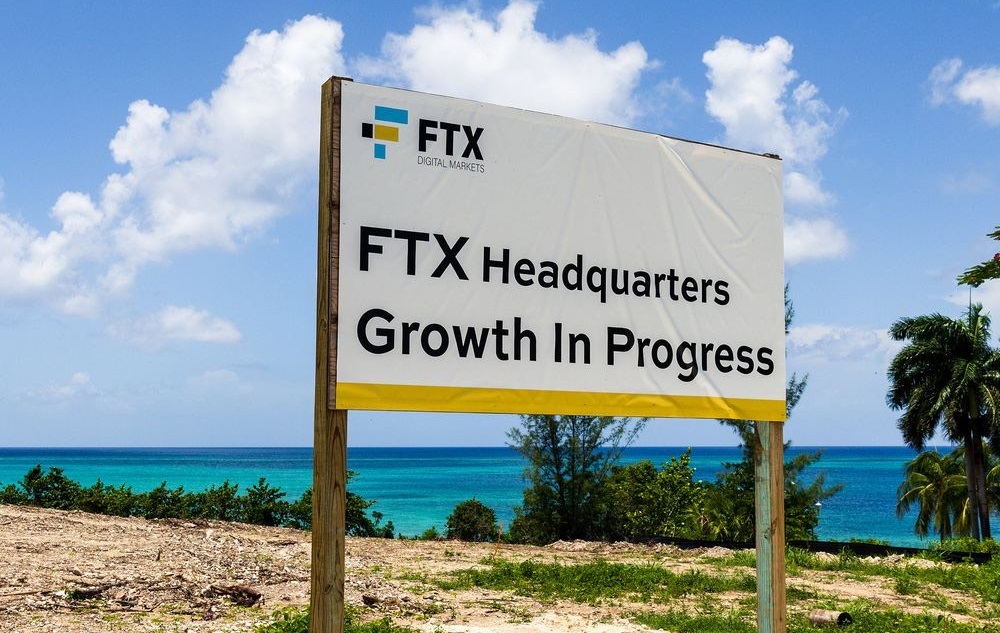 #TheBahamas, February 7, 2023 – Several employees of FTX Digital Markets have been made redundant.  The joint provisional liquidators have also indicated that the company is not in a financial position to make redundancy payments. Instead, employee

redundancy payments will be considered a “preferred claim” against the company.

The termination letter showed that the employees are terminated with effect from January 31. The company reportedly had some 40 Bahamian staff.  It was unclear, however, how many staff members had been terminated.

Employees’ salaries for the last pay periods had been paid out in full, as such, they will have no claim against the company for salary during this period.

The Supreme Court of The Bahamas placed the FTX Digital Markets into provisional liquidation last year.  This came after the then CEO, Sam Bankman-Fried face federal charges, including wire fraud, securities fraud, and money laundering – all in relation to the collapse of FTX, which sank into bankruptcy last November.  Bankman-Fried pleaded not guilty last month.