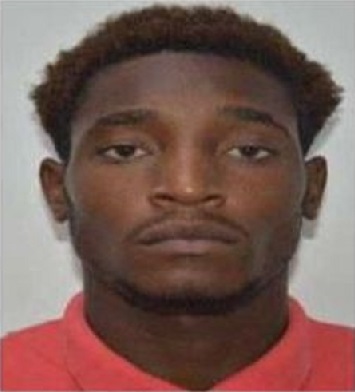 #TurksandCaicos, April 15, 2022 – Just 22-years old and from all accounts, Randell Rigby Jr was a marked young man and now, he is deceased; shot early Monday morning in a confrontation with the Royal TCI Police, dying last night of that gunshot wound.

Unnamed in a statement, Police Commissioner Trevor Botting informed the man shot had been in serious condition after one of his officers fired on the suspect.

“‘This incident highlights again the dangerous and challenging role that members of the RTCIPF undertake every day in protection of the communities of the Turks and Caicos Islands. Fortunately, our Police Officer received relatively minor injuries and we wish him a speedy recovery. As is normal when a firearm is discharged by Police, the circumstances of the operation and the discharged will be reviewed and whilst this process has already started, I will be seeking independent support and oversight for the review and I will update further when this is confirmed,” said Commissioner Botting in a statement issued on Monday April 11, 2022.

When we look back at Rigby’s life in 2022 alone, we see a deeply concerning series of events; he was being hunted, it appeared ever since his release from prison earlier this year.  Several times, Rigby, aka Trippy was fired at; said to be in a beef which had been raging for years.

With his face recently plastered on Police Wanted poster, the young man’s name was linked to many shocking 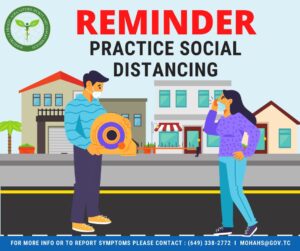 incidents from the theft of a police woman’s private vehicle in February in a crime said to be aimed at him, to the armed robbery spree in March which left wanted man Gari ‘Santi’ Charles shot dead in Blue Hills, to days of haunting gunfire in Five Cays, which began on April 6, in the middle of the day.

All of these with Rigby’s name attached, now, he is gone.  It is said a firearm was seized at the address on Venetian Road and while this death is not considered a murder; it is still a life lost to violence & crime.

Police shared this on the raid:  “At around 4:30am on Monday 11 April 2022, a planned policing operation to arrest a suspect for serious offences of violence and firearms related crime was carried out at an address on Venetian Road, Providenciales. During this operation, a single round from a Police Firearm was discharged which resulted in serious injuries to a suspect.

The suspect is in hospital being treated and is under Police Guard. A Police Officer was also injured and is also receiving treatment in Hospital. A non-police issue firearm was recovered from the scene.”

Again, Rigby hours later died from the shot, reportedly to the stomach.

“The Royal Turks and Caicos Islands Police Force has confirmed that the suspect who was shot during the Policing operation in the early hours of today, Monday 11th April 2022, has died in hospital at about 8:15pm tonight.

The circumstances of the discharge by the Police officer during the police operation remains under review as is normal in such circumstances and no further comment will be made at this stage.

The country continues to await plans, which can run interference on the criminal lifestyle so many young men, in particular, are choosing and there are now demands being made for intervention.

Randell Rigby Jr, though tagged in many crimes and whose face appeared on a WANTED poster just days before his death, reportedly lost his father at a young age; his mother – a Haitian – was deported therefore they were estranged and is the father of a young daughter. 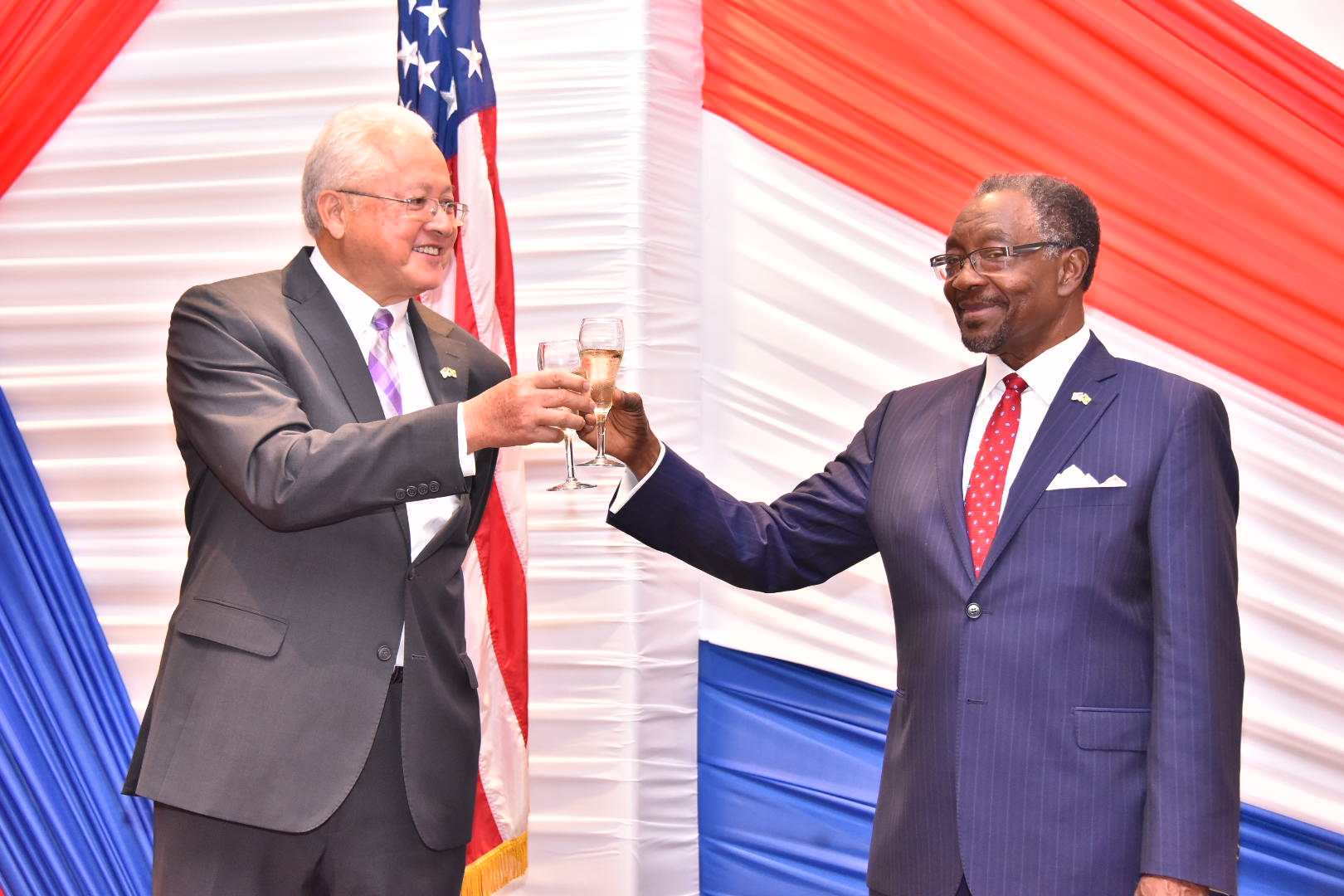 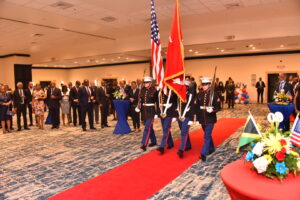 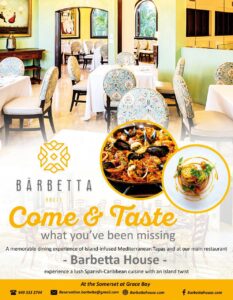 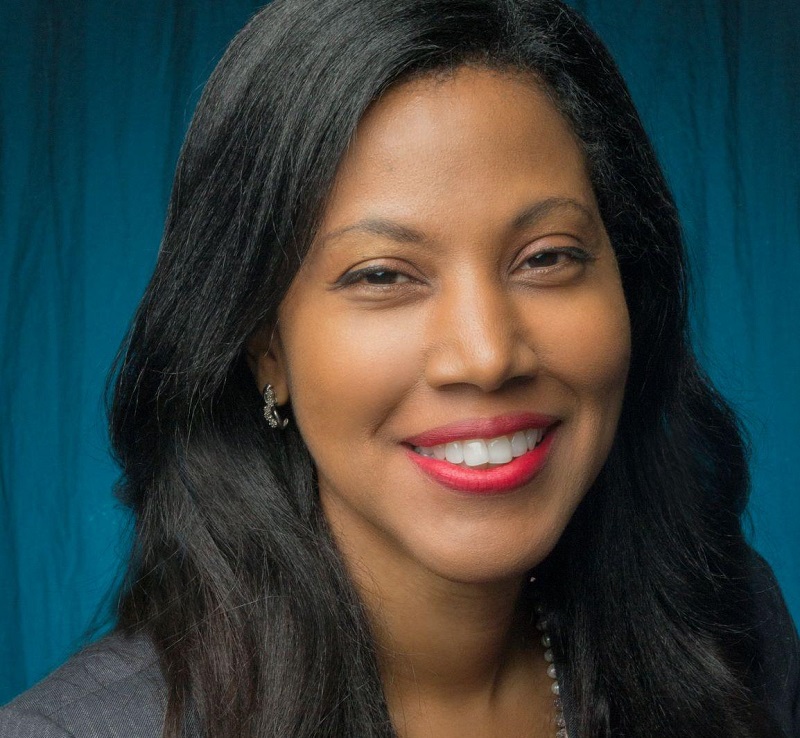 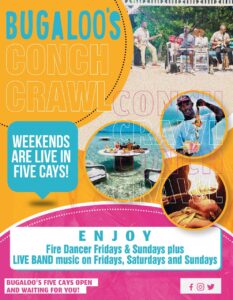 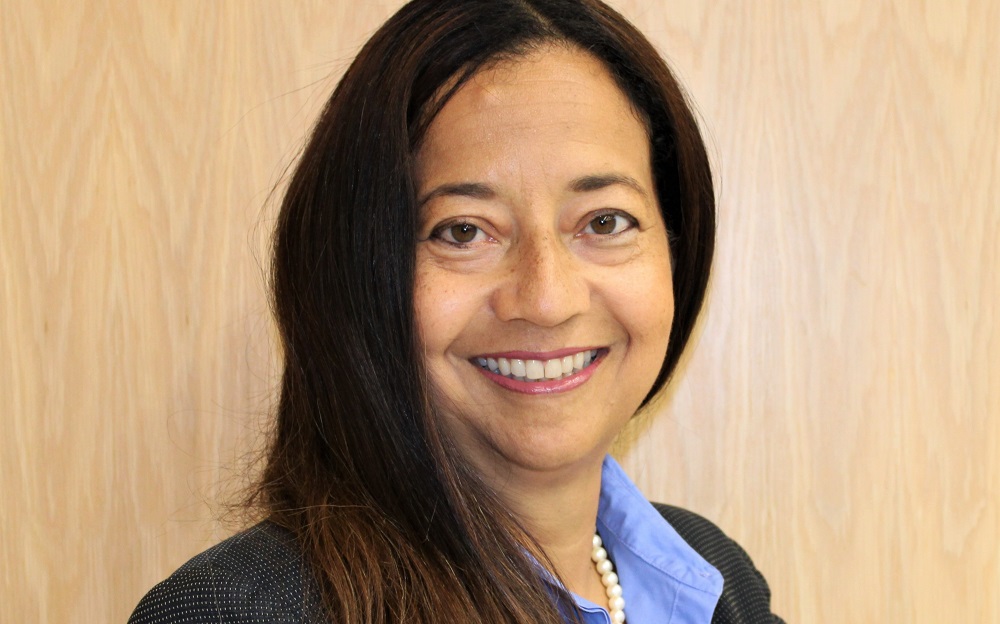 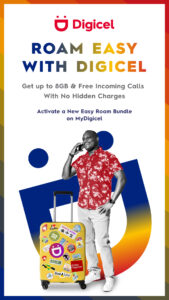