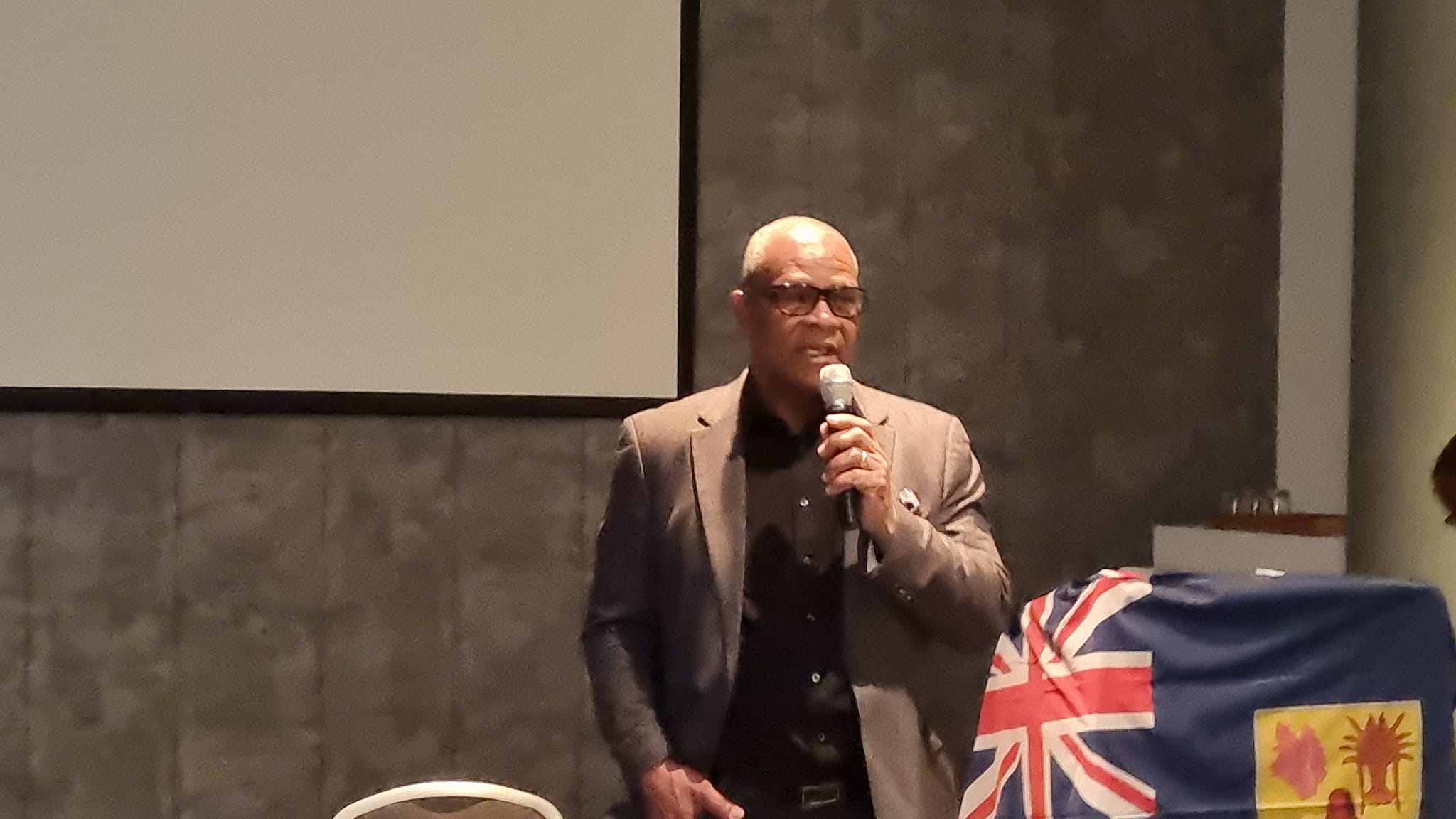 #TurksandCaicos, November 16, 2021 – A program focused on the Turks and Caicos diaspora is in development with the aim to lure islanders back home as investors, professionals and managers in a booming economy, buoyed by remarkable success in tourism.

“We will be putting together a website that would ask anyone in our diaspora – the diaspora is anybody who has any connection to Turks and Caicos either by natural birth or who has been assimilated through other means and who are identified or has a status in TCI – so we are looking to have a diaspora register.  Wherever you live in the world; because we want to make sure we know where you are, who you are what your skills are…”

Turks and Caicos is currently managing $1.09 billion in new investments, said the Premier, the bulk of which are derived from foreign interests.

The Premier explained to his guests at the Double Tree by Hilton Hotel in Manchester on Saturday, November 13, that the lucrative career opportunities being created amidst the burgeoning interest in TCI, are not being filled by enough indigenous islanders.

“It is important that the jobs that tourism is throwing off, are the kinds of jobs that you need to think about,” in his attempt to convince the attendees that there is a place and need for their expertise, the Premier added, “One of the things we are going to have to do in Turks and Caicos is draw a bottom line and a line somewhere in the sand and consolidate the gains that we’ve got… I don’t want to say slow things down, but certainly control it so that people like you can have an opportunity.”

The premier admitted that the growing economy was not trickling down fast enough; that socially, many people are

“What’s happened in the past is that we’re just focused on the quantitative growth; big hotels, more labour, GDP (Gross Domestic Product) growing.  The GNP (Gross National Product) is not even being taken into consideration and the GDP per capita, if you look at it, in some cases is steady or declining and the reason for that being there is a small number of people making a significant amount of money and the rest of the people in the middle are just getting by.”
Looking and speaking very grandfatherly to a room filled with brilliant, mainly younger Turks and Caicos Islanders resident in the UK, Washington Misick said his government has started the work of building a Turks and Caicos to which they would want to return.

“These are all issues that, you, in the future have to take into consideration because you’re going to be running this country, our country along with these guys here,” he said pointing to other PNP elected leaders in attendance.

“My job is to create succession planning and leave a better country for you,” explained 71-year-old Misick, who is on his second stint as country leader.

Miquel Swann, undersecretary at the Office of the Premier informed that some 70 islanders attended the meeting, which lasted three hours.

Also speaking at the gathering, which happened ahead of a British Overseas Territories Joint Ministerial Council Meeting were E. Jay Saunders, Deputy Premier and All Island MP; Shaun Malcolm, All Island MP and Kyle Knowles, Member of Parliament for the Wheeland District.