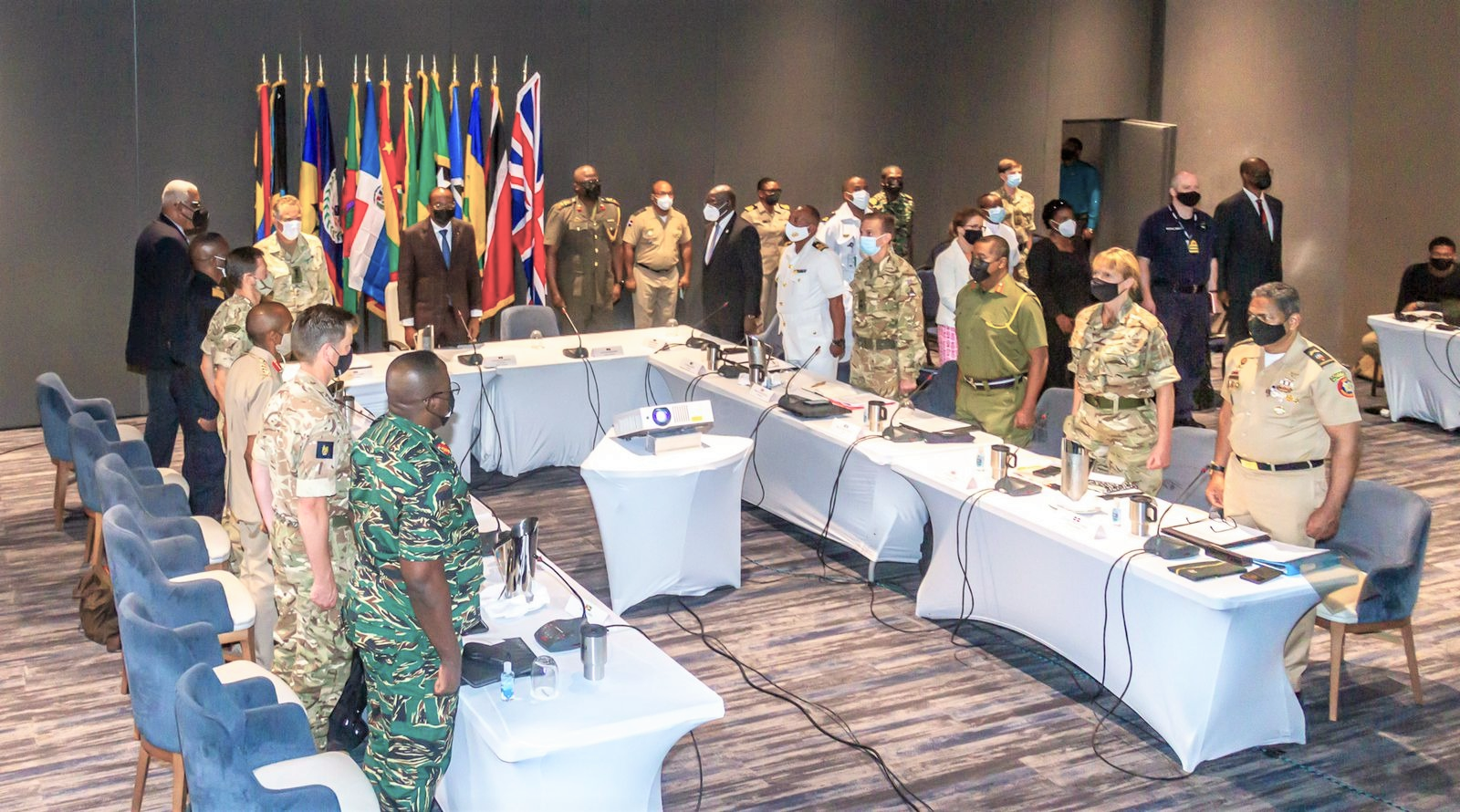 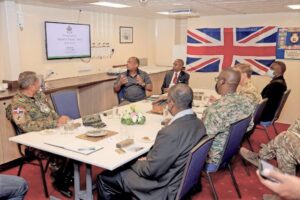 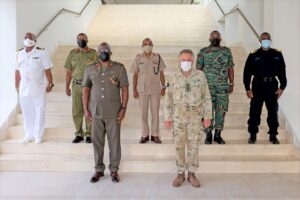 PDM’s Robert Been speaks out, calls Premier to forefront 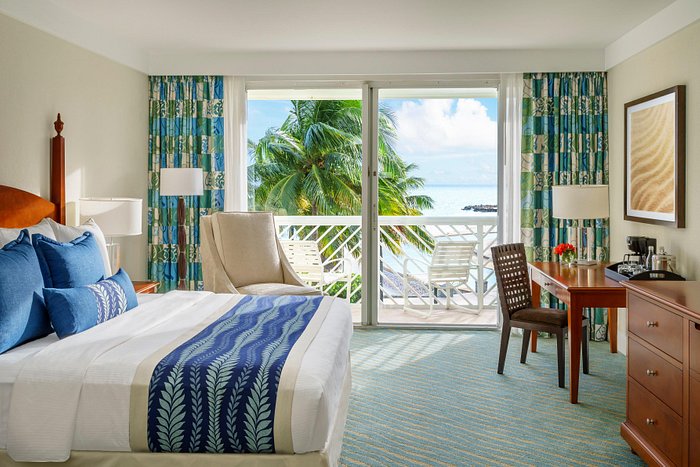 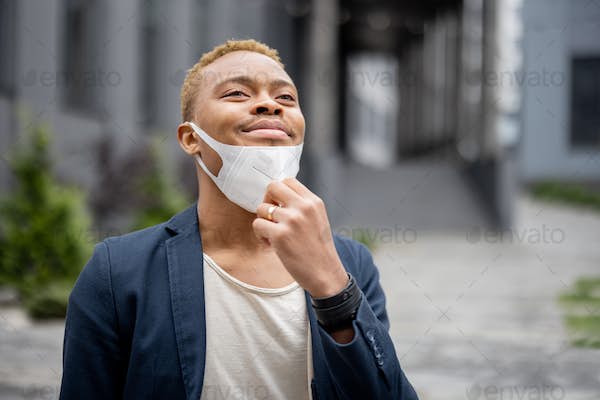 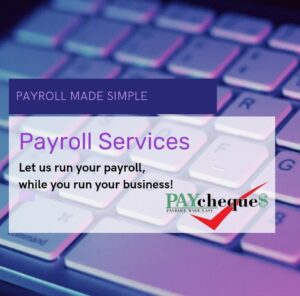