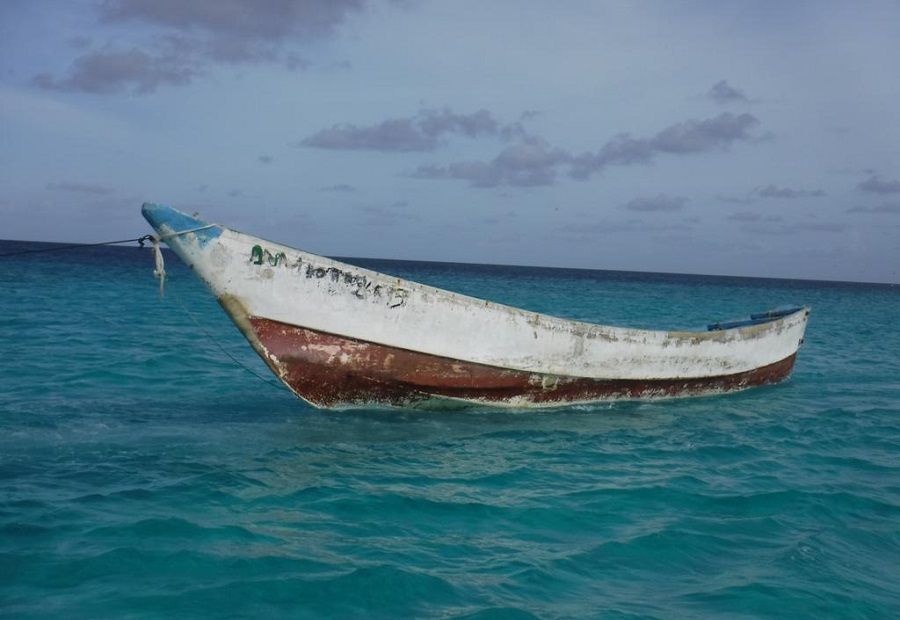 #TurksandCaicos, June 26, 2021 – The update from the Royal Turks and Caicos Islands Police Force delivered on a far more grim situation than anyone could have imagined and the Police Commissioner conveyed as much in a statement issued on Friday (June 25) afternoon about that tragic discovery of a boat full of dead bodies.

Discovered, unexpectedly by a Grand Turk fisherman, the remains of 20 human being and Trevor Botting said, “it is believed that the boat originates from outside of the Caribbean Region and that neither the Turks and Caicos Islands nor the Region was their intended destination.  My investigators are working to establish their identities and how they met their death.”

The Commissioner warned that this work will take some time to complete adding that while the deaths are unexplained, there is no indication of foul play.

How the boat came to be in Turks and Caicos waters is also an item of interest said the Commissioner who commended the Grand Turk branch of the Force,  health workers and other government agencies for the professional handling of what he described as “a distressing scene.”

Earlier today, details remained limited about the early Thursday morning discovery of a boat adrift about six miles off Grand Turk; detected by a local fisherman who contacted authorities.

What Police discovered was both tragic and gruesome; multiple dead bodies on board and the boat, said a police statement was brought into South Dock Port, Grand Turk by officers of the Department of Environment and Coastal Resources.

Rumors which were circulating of where the people came from and whether there were children on board, was just that, as authorities had issued no details on the individuals.

Our news organization’s understanding of the discovery was the decomposition was so advanced, it was impossible to – at a glance say – where the deceased originated.

The 45ft boat was believed to be from the Dominican Republic.  This suspicion led to the circulation of images of MISSING PERSONS posters of men from the DR, reportedly dispatched by the Royal Bahamas Police Force; however, we found no such images posted on the active Facebook page or the official website of the Bahamian Police.

TCI Police informs that their criminal investigation and forensic departments are leading the probe.

Eerily similar, at the start of June, Trinidad and Tobago had a near identical case; a boat with 14 bodies and other human remains on board was discovered by fisherman.

In that matter, those that perished were believed to have drifted from waters off Africa.  The boat was traced to the Islamic Republic of Mauritania.

Our contact in Trinidad and Tobago, located in southern Caribbean, confirmed that an autopsy report revealed those found, had died due to dehydration.