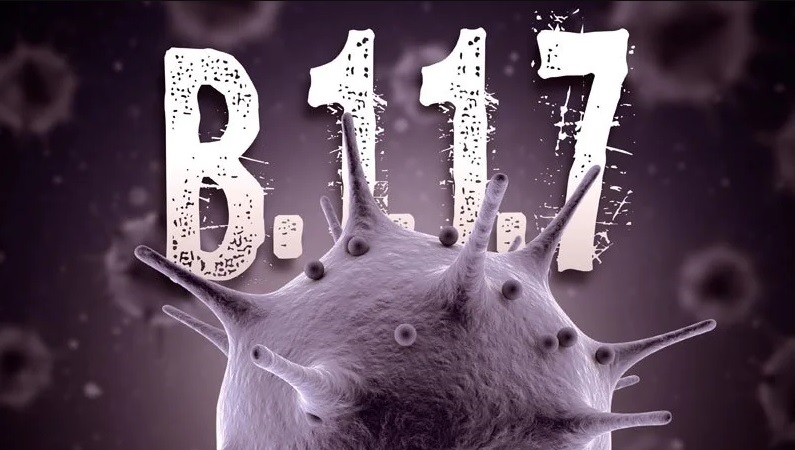 #TurksandCaicos, April 17, 2021 – Five more UK variant cases of Covid 19 were confirmed for Turks and Caicos said the Ministry of Health in a late day media statement on Wednesday; however the statement stopped short of revealing any other details.

“On Monday, 12th April 2021, the Ministry of Health received the results of genomic sequencing which was conducted through the Caribbean Public Health Agency on samples from the TCI.

These samples were shipped by the National Public Health Laboratory in the TCI from positive samples identified through PCR testing locally.”

In a batch of 10 suspected cases sent to the Caribbean Public Health Agency, CARPHA, 50 per cent of them or five of the samples were found to be the more aggressive strain of the coronavirus.

“Today’s results were not unexpected due to the TCIs borders being open to international and regional travel as well as the spike in the number of confirmed cases which took place at the end of 2020 into early 2021. This evidence of COVID-19 variants being detected locally does highlight the need for all TCI residents to remain vigilant in protecting themselves and one another through the use of face coverings, social distancing and getting vaccinated.”

Warnings for upkeep of public health protocols and encouragement to take the Pfizer vaccine came stronger in the statement.

“The Pfizer vaccine, which is being rolled out in the TCI to residents, has been shown to be effective against this variant; however, the general public is reminded to be vigilant in adhering to all public health protocols to prevent the spread of the virus throughout the community.

All residents are urged to be vigilant in practicing the public health measures at all times in light of the ongoing pandemic and surges being experienced in a number of countries both regionally and internationally.”

Health says Pfizer has been proven to be effective against B.1.1.7 or the UK variant. On February 27 the first detection of B.1.1.7. was recorded for the Turks and Caicos Islands.