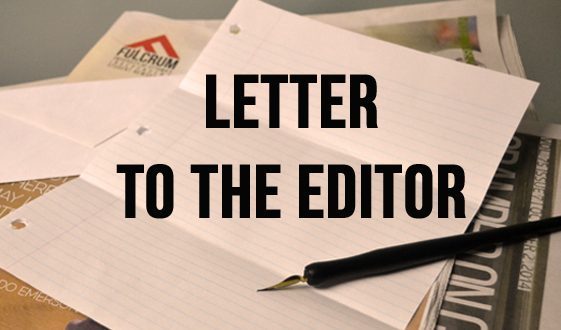 #TurksandCaicos, March 9, 2021 – Without a doubt, these are very extraordinary times in the lives of our people in the Turks and Caicos Islands. The economic impact and  inequality between the different Islands has drawn huge differences between those who can afford to continue thriving, and those who are barely making it.

Therefore, we need to take extraordinary measures to move beyond the suffering of this pandemic, such as looking at the escalating cost of living and start with making provisions to raise the minimum wage.

In my opinion, it should be on the priority list of this new administration’s agenda, along with the other pressing issues. What that increase should look like, will be up to the labor board and a trained economist.

Currently, the minimum wage in TCI is $6.25 per hour. Given the high cost of living in these islands, particularly those in the outer Islands, it’s uncomprehensive to swallow. Unlike many of the other Caribbean islands,  with the exception of seafood, practically all other consumable goods are imported and the service industry dominates the job market.

There are several benefits to higher minimum wage. As a matter of fact, many experts have said it will help create jobs and grow the economy. The declining value of the current minimum wage in these islands is one of the primary causes of wage inequality, especially when the price of groceries continues to increase.

There is also a huge wage disparity between low- and middle-income workers; and that’s the majority of Turks Islanders. I’m inclined to believe if you were to poll TI’s, a large majority will support increasing the minimum wage.

Income in these islands is a major determinant factor when it comes to the quality of life affecting the health and well-being of individuals and families. This varies by social factors such as age and ethnicity. Medical experts have concluded over the years that the impact can also lead to obesity and other health related issues.

Although there is a minimum wage law in TCI, due to the  long-held traditions, you will find that it is not uncommon for some employers to still pay employees what they feel the job is worth. As a small business owner myself, I realized that it could be difficult at times putting payroll together at the end of the week, but paying employees a fair wage is the right thing to do.

Many opponents may say given the economic challenges we are faced with, their businesses cannot afford to pay employees more, or will be forced to reduce hiring. I beg to differ as there is never a perfect timing, as a matter of fact it could further increase productivity in the long run. Perhaps, if low-income workers earned more money, their dependence on working two jobs may be reduced, thereby creating more opportunities in the job market. Being forced to work two jobs to make ends meet, could be very taxing on families especially those with children. In some cases, it could be contributing to the delinquency of our youth due to the lack of two fulltime parental homes.

Prior to the pandemic, improvements in productivity and economic growth in this country have outpaced increases in the minimum wage and housing affordability. The current minimum wage as it stands, has not kept up with worldwide inflation. For example, the cost of milk in Grand Turk in literally $10 plus a gallon unless on sale, and probably higher is a few of the sister islands. What that means is, you would literally have to work almost 2 hrs to afford a gallon of milk, that’s insane. No wonder why a large percentage of our people are not eating healthy.

As pointed out by a team of International Election Experts who recently visited the islands, the eligible voters population in TI is approximately 8581, with an estimated population of about 43k. Now ponder this for a moment. This data paints a disturbing picture, and it leaves one to wonder whether or not these chain grocery stores are catering to the working class in terms of affordability and income levels, or are the prices being driven by the high-end targeted population.

With that being said, don’t expect the prices of groceries to get lower anytime soon, which makes it unsustainable for a minimum wage worker and many others. To be quite frank, what we lack in this country is price control and worker protection..which at some point will have to be addressed in order to slow the widening gap of class disparity.

Henceforth, it’s high time we have a call to action on this initiative. Although it may be an inflated expectation, hopefully this government with take a pragmatic approach to this matter, while balancing it with the economic needs of the country.