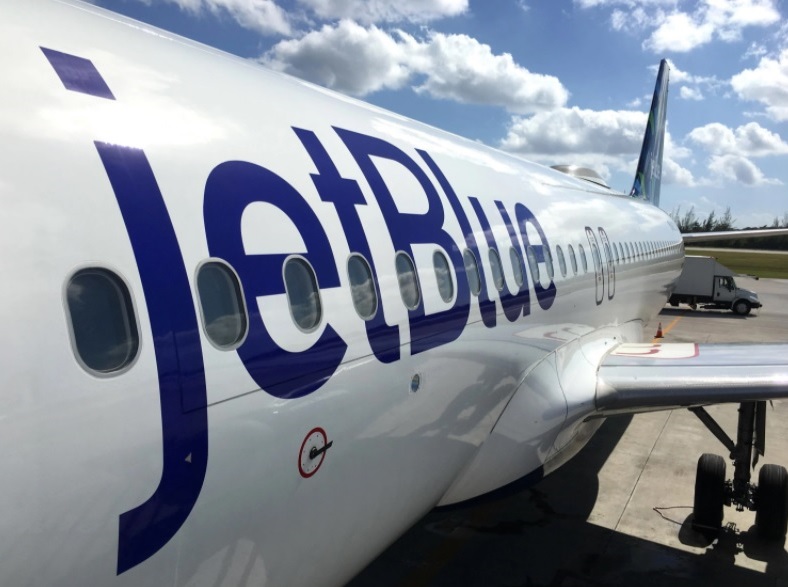 #TurksandCaicos, February 16, 2021 – Although she did not contract the virus in Turks and Caicos, and was a U.S bound passenger from nearby Dominican Republic, a 22-year old American woman will be added to the list of people who have died from the disease in the TCI.

The JetBlue flight touched down minutes to 11pm on Friday, with a passenger who had already died on board the commercial flight bound for NY from the Dominican Republic.

Everyone on the ground was wearing the requisite personal protective equipment when they responded to an emergency landing late on Friday at the Providenciales International Airport.

On Sunday the Ministry of Health informed the individual was tested for the coronavirus; that test returned a positive result.

Tragically a 22 year old American woman died; she was travelling with her mother.

Turks and Caicos first responders turned out in full force we understand; but it was too late for the young woman who has since been transported to the Providenciales morgue.