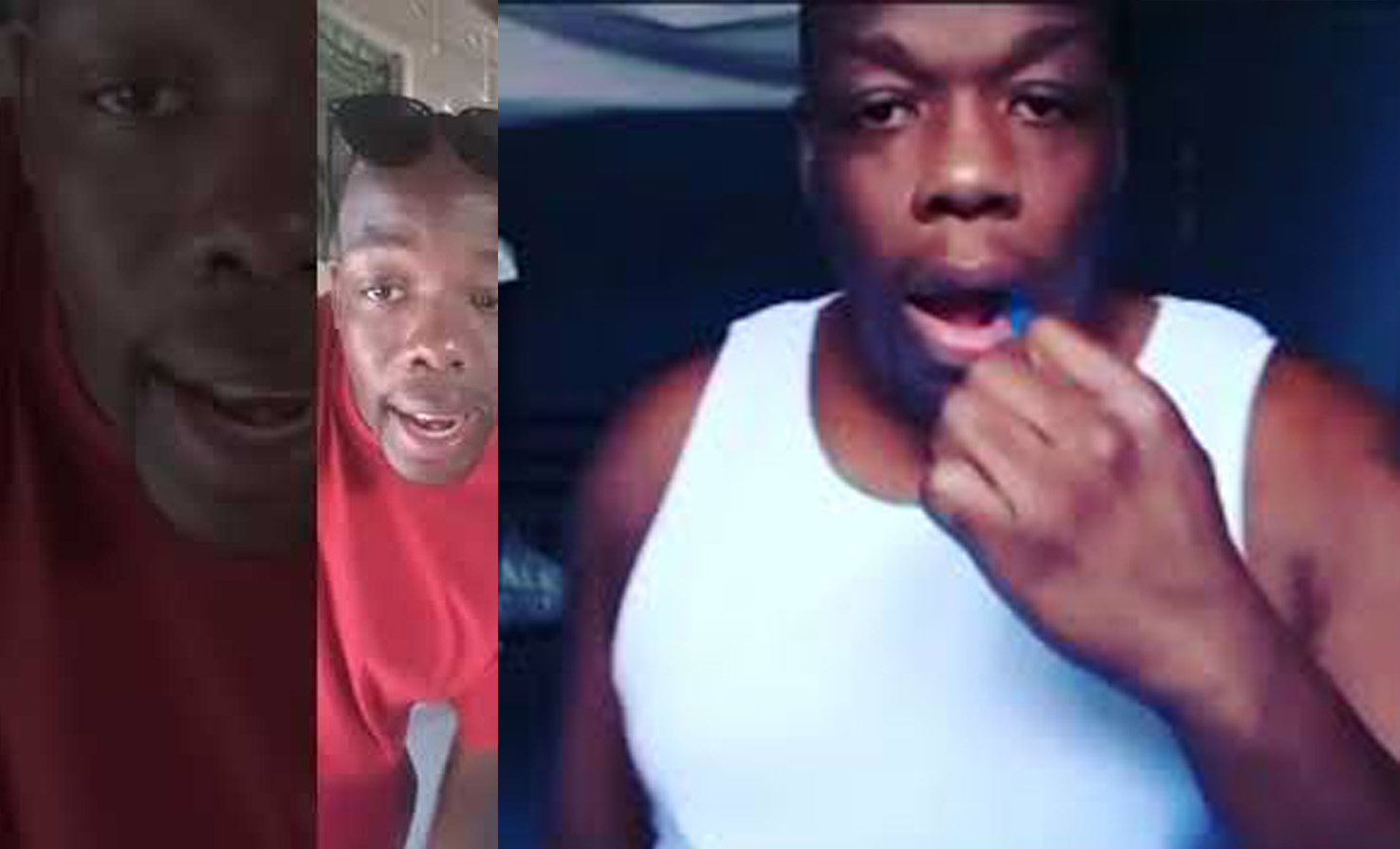 #TurksandCaicosIslands – January 13, 2021 – When Christopher Forbes recently took a Covid-19 PCR test, he likely thought the negative result gave him the all clear as being among those sickened by a coronavirus outbreak at the prison facility in Grand Turk.  Turns out it was also his all clear to be carted off in a carefully planned and flawlessly executed transfer not to another site in the tropical Caribbean, but to an impenetrable, maximum security facility for a man of his heinous criminal nature in the United Kingdom.

In a media statement the Governor, the Minister of Home Affairs and the Prison Superintendent opened up, ever so slightly about the shocking removal of infamous Forbes, who is a Turks and Caicos Islander but originally from Grand Bahama Island in The Bahamas.

“Today, Christopher Forbes a prisoner in HMP Grand Turk is being transferred to a prison in the UK.  This is where he will serve the remainder of his sentence.  He is being escorted by members of the Her Majesty Prison and Probation Service. On arrival, he will reside in a category A prison in England,” said David Bowden, Prison Superintendent.

PrisonPhone website published: There are eight category A prisons in the UK.  The facilities are high security prisons where the most dangerous and difficult to manage prisoners are kept.  These prisons hold some of the most notorious criminals in the UK, many of whom are serving life sentences. These prisons are designed to make escape impossible for the prisoners, and are commonly described as ‘high security’ or ‘maximum security’ establishments.

It is the second transfer of high maintenance inmates in recent months for the Turks and Caicos prison system under the new superintendent.  Residents seem relieved at the steady and sturdy push toward prison reform.

The Governor, His Excellency Nigel Dakin, stated, “the stability of Her Majesty’s Prison is a critical piece in our strategy towards safeguarding national security and we will continue to exercise all avenues available to us in order to accomplish our national goals and secure our institutions and our communities. I am grateful to the UK Government for their support in this matter.”

Forbes, who is easily the worst felon in Turks and Caicos history was convicted of the brutal double homicides in 2016 of Yuneiry Veras in April and Sorineida Moreno Arias in July. Both women from the Dominican Republic were 26-years old when they met their deaths.  Both were sexually assaulted, beaten and brutalized and left partially clothed in remote areas of northwest Providenciales.

Search parties mobilised by the Dominican community found both victims.  The deaths incited protests which vociferously demanded an arrest by TCI Police.  The activism worked and in August 2016 Forbes was arrested. Found, living in plain sight at his girlfriend’s house in the residential community of Millennium Heights.

It was overwhelming DNA evidence which was the undoing of this cold-blooded, sloppy killer.  Christopher Forbes’ DNA was found under the finger nails, on clothing, a towel and in a condom left at the crime scene.  Due to the struggle for her life, genetic material of the killer was detected in the jewelry his last victim – Sorineida – a mother of two young children; the jury heard how she had peeled away Forbes’ skin which was found in her rings.

Additionally, CCTV cameras captured Forbes’ vehicle picking up a victim in Five Cays. Phone records revealed Forbes was in contact with both women on the nights they went missing and were murdered and a boast, scribbled in the passport of the first victim – Yuneiry Veras – and found in the area of Sweet T’s restaurant was the final piece of the puzzle; police moved in and made the arrest.

In prison, Christopher Forbes was a menace and disturbingly, a jailhouse rock star.

A string of prison violations for abuses against prison superintendents and deputy superintendents led to at least two convictions.  Forbes regularly made appearances on Facebook live, had his own stash of expensive liquors like Hennessy, a big screen television, gold jewelry, expensive sunglasses and appeared to be having a ball as a ‘baller’, high on marijuana while living a glamourous life in TCI prison and on the public’s dime.

Meanwhile the families and friends of Sorienda and Yuniery remain traumatized by the vicious killings, which were unprovoked and described by a juror as serial killings by a dangerous man who should spend the rest of his living years behind bars.

In 2020, an historic ruling by Justice Tanya Lobban-Jackson achieved that feat; Christopher Forbes received a double life sentence without any chance for parole.  Now around 38-years old, Christopher Forbes will have to settle into one of eight category A prisons in the United Kingdom.

“I am most grateful to the transfer team from the UK.  I have also been very impressed by the inter-governmental departments, working very closely with the MoHA, to make this transfer as efficient as it was,” added Superintendent Bowden, who categorised Forbes as a high risk inmate who posed a great risk to the development of HMP Prison as a safe, secure and rehabilitative institution.

The transfer of the prisoner was approved by UK Ministers, as permissible under UK legislation, and supported by the Governor and Premier of the Turks and Caicos Islands.