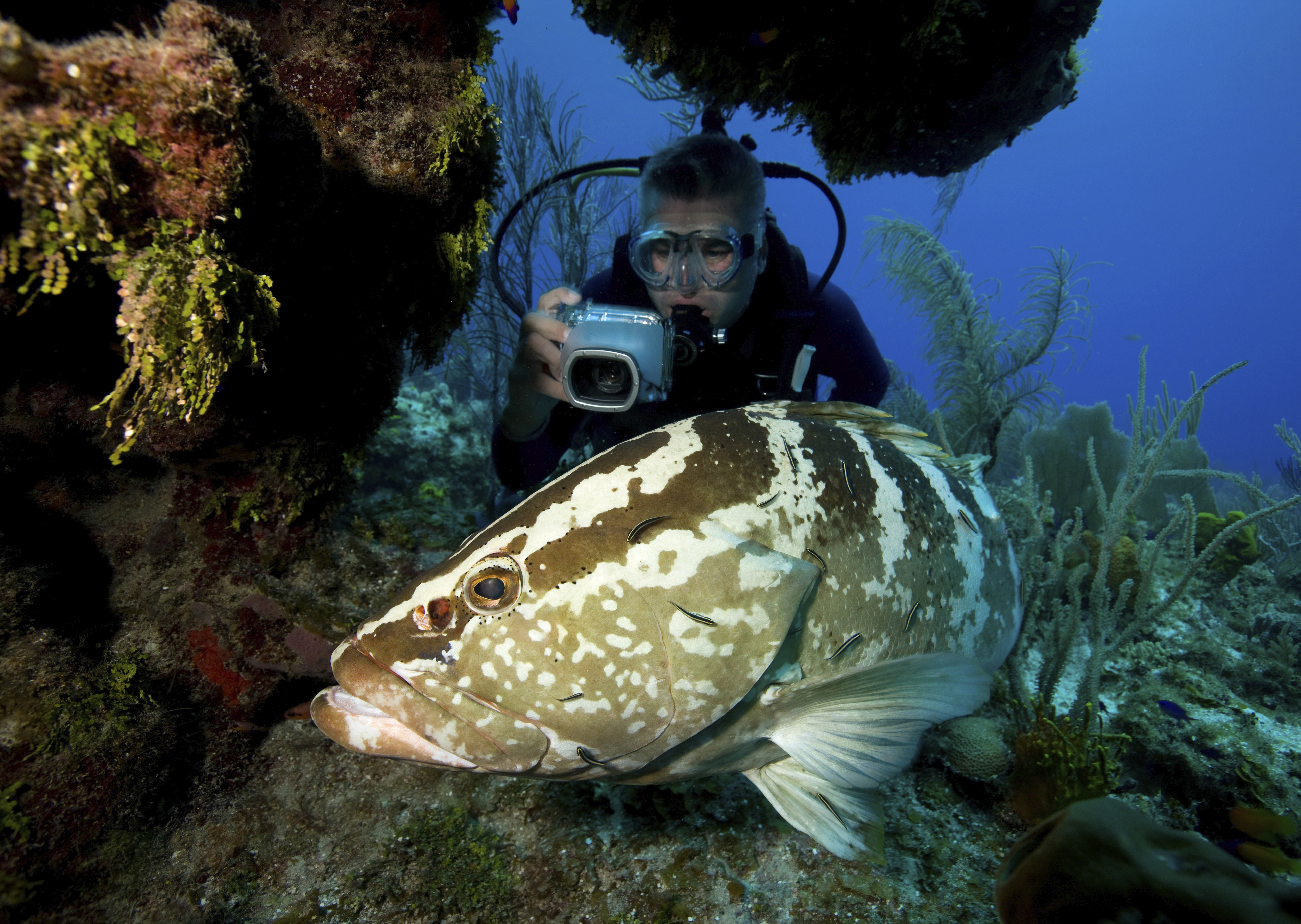 #TurksandCaicos -December 4, 2020 – A policy implemented in 2016 is credited as helping to keep Nassau Grouper stocks healthy in the Turks and Caicos Islands.  The Department of Environment and Coastal Resources, DECR on Thursday reminded that the close season started on Tuesday, December 1 and reopens on Sunday, February 28, 2021.

It is an annual, three-month long ban on fishing which allows the tasty, meaty, warm-water fish time to spawn.

The Notice said:  “During the closed season, any person who fishes for, purchases or is in possession of a Nassau grouper will be committing an offence that is punishable by a fine of $5,000 or six months imprisonment or both.  The DECR is urging all fishers, restaurant owners, private residents and plant owners to ensure that no Nassau grouper remains in their possession as of Tuesday, December 1st, 2020.”

Turks and Caicos Reef Fund agrees the policy is, at the very least, partly the reason for the successful re-population of Nassau Grouper.  The other may be the watchful eyes of a vigilant maritime community, which is fiercely protective – in most cases – of the pristine waters and habitats of Turks and Caicos.

Don Stark of the Turks and Caicos Reef Fund said nearly every dive expedition is decorated by the decorative fish and as many as two Nassau Groupers could make an appearance.  Stark said it gives TCI diving distinction.

But there are still those who try to get away with catching a few Nassau Groupers during this closed season.  The DECR in the 2019-2020 period nabbed just under a dozen fishermen out at sea and in port; they were found with small quantities of  grouper which were confiscated and the fishers fined.

You can be a part of protecting the Nassau Groupers in Turks and Caicos waters. Report any contravention of the Fisheries Protection Ordinance Regulations to the DECR at 338.4170 or send emails to environment@gov.tc.