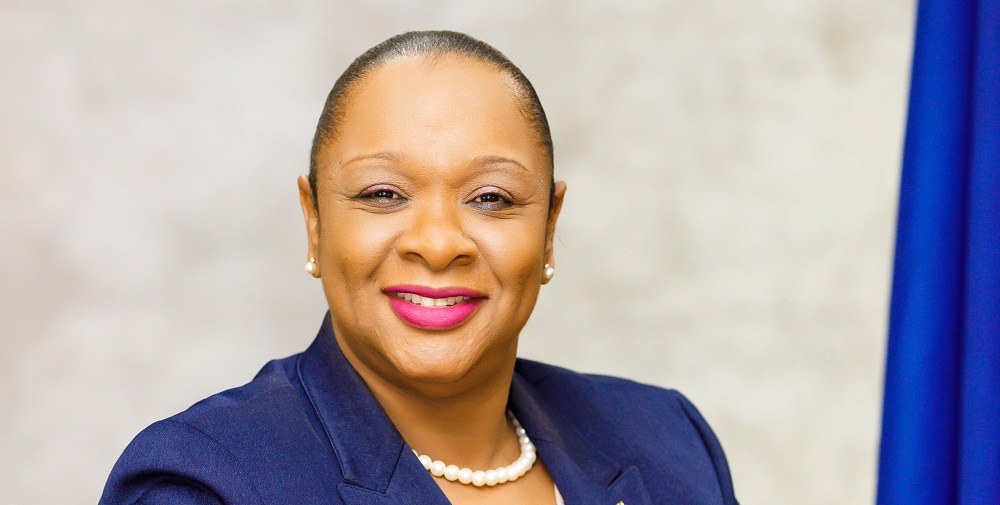 #Providenciales, Turks and Caicos – October 25, 2020 — Turks & Caicos is facing economic downturn following the decline in tourism to the archipelago due to the coronavirus, but plans are in place to diversify the island’s tourism product by supporting a Film Festival.

A resurgence of the concept was successful in the latter part of 2019, with the help of DigicelTCI and its brand ambassador, Usain Bolt.

In total, 39% of Turks & Caicos’ GDP is directly from tourism. The islands would often welcome over 1.5 million visitors to its shores annually, but COVID-19 has reduced the number to a fraction of this. A large number of visitors to the islands arrive on cruise ships, with 354 cruise ships visiting the islands in 2019, however many of the industry’s leading operators are yet to resume normal service following the border closure in March.

In the wake of this, plans have been drawn up to diversify the economy by utilising the natural beauty of the islands.

A Film Festival will be the centrepiece for a large scale plan to expand Turks & Caicos’ tourism industry, Premier Sharlene Robinson announced on October 19 at the Turks & Caicos Conference, (TACC).

“Tourism is the economic engine of the Turks and Caicos Islands,” Premier Cartwright-Robinson said, “The Government in an effort to help diversify the tourism product and introduce new experiences in supporting the development of an annual Film Festival.”

“The ambition for the festival is to help further establish broaden the tourism product and introduce new experiences for visitors and to “provide avenues for entrepreneurship for locals.”

The Premier was speaking at the welcome of TACC, which was this year held virtually.

Turks & Caicos has had 698 confirmed cases of coronavirus, as well as 6 fatalities, but Premier Robinson was optimistic about the chance of economic recovery through visitors and firms returning to the islands: “We are certain that our visitor numbers will continue to increase, given the extent of our health protocols, which are a testament that we in the Turks and Caicos Islands indeed care about the health and safety of all who enter these islands.”

The Film Festival is also targeted at harnessing the young talent on the islands through the involvement of schools and those interested in film production.

Editorial: Resolve in Beaches case is Urgent and Important