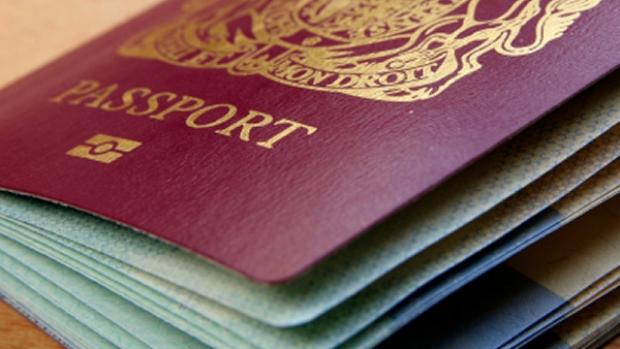 #TurksandCaicosIslands – August 10, 2020 — Coming home has never been harder and believing the Turks and Caicos is open for tourism business has never been so unbelievable.

Easily fingered as the culprit, is COVID-19, which is responsible for 732,000 deaths world-wide; some 20 million people have been infected.

Still, everyone agrees that life must go on and though it is generally accepted the ‘new normal’ will sometimes make unconstitutional demands, Turks and Caicos Islanders are today questioning the fairness and logic of what they are mandated to do in order to return to their homeland.

Concerns are mounting and frustration is high specifically about the timeframe given for the negative COVID-19 PCR test which must be submitted with other documents through the TCI Assured portal for travel approval.

The Turks and Caicos Ministry of Health requires the test be done and presented within five days of travel to the territory.  The five-day window includes the day test swabs are taken.

Illogical; returning citizens say because getting a test done and returned within five days is next to impossible.

In one case; a Grand Turk native is for the third time waiting to have the requisite test completed.  Two negatives have been presented, one missed the deadline and the second was questioned as legitimate.  Although, it was ultimately determined that the test result was valid, it took two days.  Which meant the applicant, travelling home on connecting flights was now six-hours outside of the five-day window.

No consideration was given to the delay experienced as the test result was authenticated by the Ministry of Health, we are told.  Due to the competitiveness to secure a coronavirus test, the earliest date for the new appointment is nine days from now.

In another case; a Providenciales native has negative results of tests for the family but the earliest connecting flight puts them, mere hours outside of the five day window.  They were told by the TCI Assured portal managers they will have to test again in the transit destination before coming home.

The challenge is the transit destination has quarantined them for 14-days; which means they have no way of getting out to take the tests and are still denied entry by the country they call “home”.

In yet another situation; an 11-year old child is trying to come home to Provo.  It is explained the test was taken on August 4, the results were received August 9 and earliest travel home is (tomorrow) August 11.  The applicant was denied by TCI Assured because they have tallied the five days from time of test taken to date of travel; which is seven days.

Fortunately for the 11-year old, the test is free.

Tourism is also taking a hit as the process proves too tedious for many guests; these tourists are aborting their mission to escape to the Turks and Caicos Islands and cancelling bookings.

The residents have all put pen to paper several times; explaining their circumstances. While those emails and messages have gained them some sympathy, there is no meaningful change which grants permission for a return home.

All are amenable to a 14-day quarantine and further testing upon arrival.  All feel let down and discarded by ‘home’.  All are running out of cash and time.

It is a cry for help and a hope that these appeals are met with not only sensitivity, but urgency.