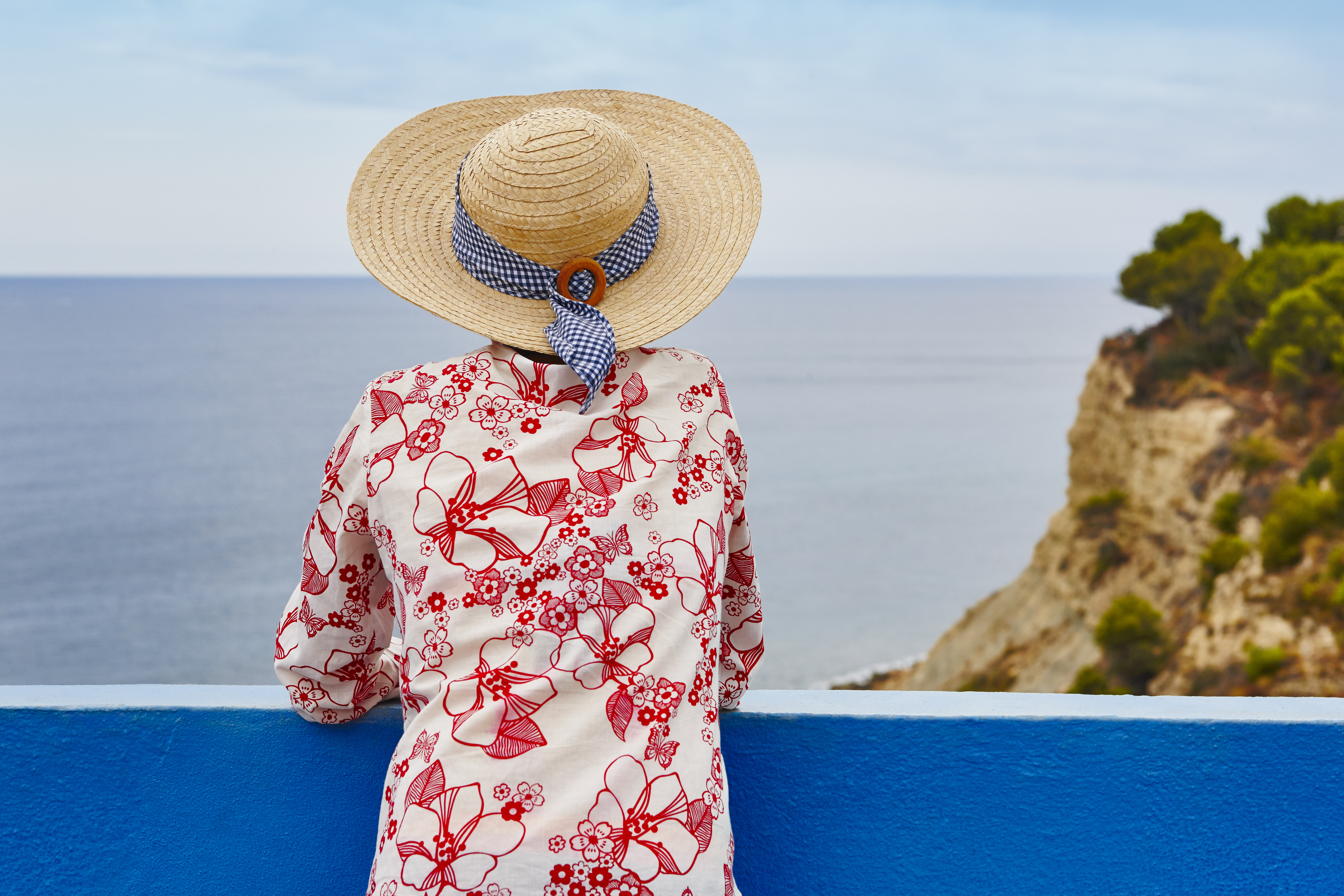 #Caribbean, June 23, 2020 – A buoyant billion dollar prognosis for Caribbean and Latin American cruising in 2020 has run aground and on Monday, regional countries learned that ships will not be returning to their ports until after September 15, 2020.

Carnival Cruise Line has announced that it will cancel all North American sailings for August and September.  It had been hoped Carnival, with eight of its 27 ships, would resume operations on August 1.

“During this unprecedented pause in our business, we have continued to assess the operating environment and confer with public health, government and industry officials,” said Christine Duffy, Carnival president, in a letter sent Monday to passengers and travel agents.

The Cruise Industry plumped up Caribbean and Latin American tourism by $3.36 billion in 2019, accounting for $902.7 million in wages to nearly 80,000 people.

Yet, it cannot get its head above water as the Covid-19 crisis deepens with over nine million people across the globe having been infected with the new and potentially deadly disease.

The United States, which accounts for 11.9 per cent of the world’s cruise passengers, is the worst hit and cases continue to soar there in what is only the first wave of the pandemic.

The Caribbean and Latin America draw the bulk of cruise business at 34.4 per cent according to the 2019 Cruise Industry Overview, produced by the Florida Caribbean Cruise Association, FCCA.

In good times, that is good news, in bad times the impact of the loss is dismal.

The Bahamas, in 2019 reported earnings of $405.8 million due to cruise arrivals; second behind Cozumel, Mexico with $474.7 million in this port alone.

The Turks and Caicos Islands derived $86.5 million from the calls at its Grand Turk Cruise Center, which has not seen a docking since March 6.

The list of destinations significantly dependent upon the industry goes on to include Jamaica, which in 2019 earned $244 million; Cayman Islands saw $224 million; St Lucia with $59.4 million; St. Kitts and Nevis, netted $149 million; while Puerto Rico recorded $151 million; the Dominican Republic drew $134 million and Aruba made $102 million in 2019 from cruise vacations.

Royal Caribbean Cruise Line, which brings the most visitors, has removed all summer sailings from its schedule, suggesting it too plans a return to business by October.

The Cruise Lines International Association (CLIA) just days ago announced that all of its members would voluntarily extend suspension of cruises in U.S. waters until September 15.

Already announced by other cruise companies like Norwegian Cruise Line, is, that all its sailings are cancelled until the fall.