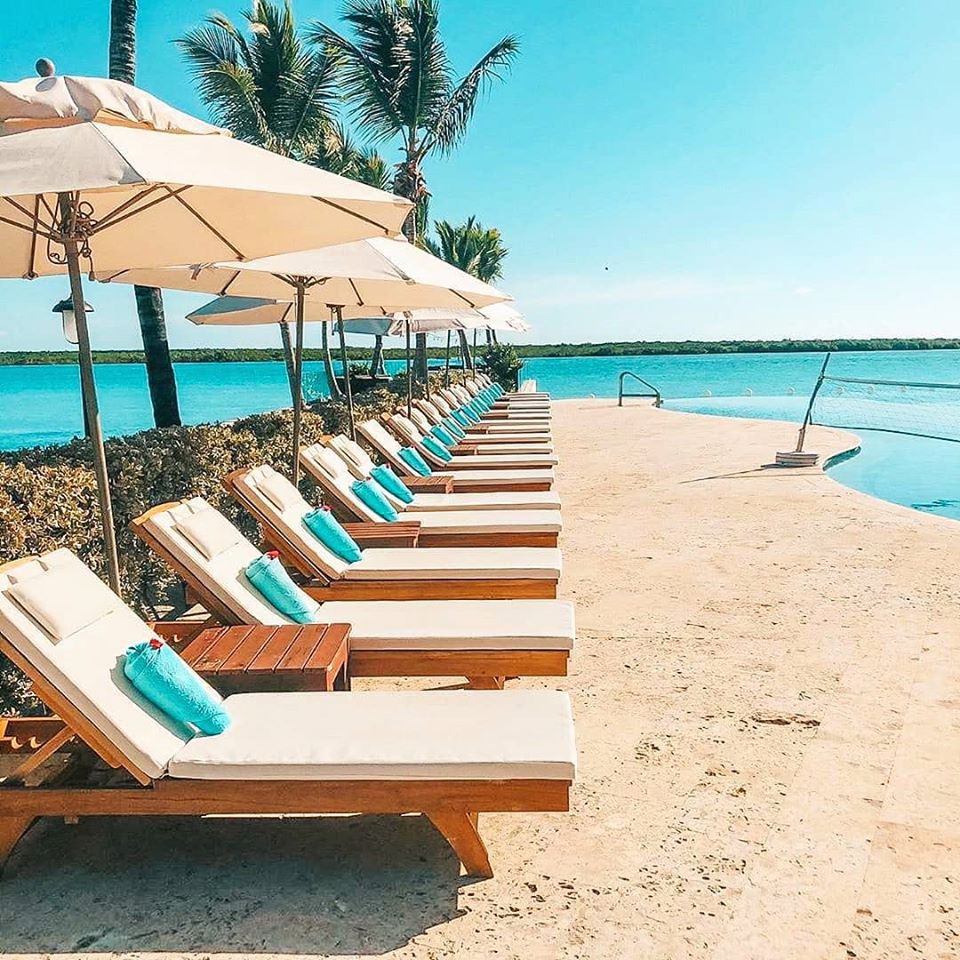 #TurksandCaicosIslands – May 7, 2020 — Tourism sector employers in the Turks and Caicos Islands believe they will have to gradually decrease basic salaries to their staff and may eventually have to lay-off workers, up to 44 per cent of them, as the COVID-19 crises continues to paralyze the travel industry.

The shocking findings herald a possible collapse of the Turks and Caicos economy and are revealed in a survey conducted by KPMG and commissioned by the Turks and Caicos Hotel and Tourism Association, TCHTA. Compelling statements and suggestions are made to the TCI Government about possibly decreasing the economic disaster which looms now, due to the unprecedented pandemic.

An excerpt from the survey report says:  “If the effects of the pandemic are thought to continue for another six months the monthly fall, based on monthly payroll data of respondents, will be US$46m which for the period April to October represents a cumulative fall (including April) in economic activity of approximately US$300m.”

Stretch out any continued negative impacts on travel and tourism due to the Coronavirus, the Turks and Caicos could see economic activity usually enjoyed due to the employees resident within these islands, plummet by as much as US$460m over nine months.

More than 5,600 employees are represented in the report by a range of employers who were surveyed from April 12-20; the cumulative pay for this sampling of workers in hotel and tourism is estimated at $11.9 million per month.

While there is no concrete number of how many TCHTA members were included as the source of the survey data, KPMG informed that 48 per cent of those surveyed had between one and 20 staffers; 31 per cent of responders employ between 21-100 people; twelve percent of the employers have from 101 to 500 staff members and nine per cent of those who completed the survey questions, employ over 500 people.

It was revealed that since the impact of the pandemic on this tourism destination, fifty-six percent of employees were retained, 30 percent were furloughed or temporary laid off and 14 percent have been terminated.

Currently the islands have zero tourists with all ports of entry closed to visitors during the public health crisis; so the leading industry is already in dire straits. The KPMG survey exposes there is still more ground to loose however, including the loss of spending by the employees from the country’s leading industry.

Food shopping to rent to fuel and school fees, dining, banking, services, utilities and entertainment will all suffer tremendous decreases in business activity if 44 percent of the industry workers are laid off and if the remaining 56 per cent are not able to receive their full pay.

KPMG explained it this way:  “… it is clear from the survey results that the percentage of base pay being paid in April is not sustainable. Fifty-nine per cent of employers indicated that at the end of April they will have to reduce this percentage of basic pay which will reduce the level of economic activity even further particularly when taking into account the 44 per cent of the workforce that will be let go shortly.”

One solution put forth in the document is a government supported staff retention program.

“Seventy per cent of employers indicated they would be willing to contribute to some form of a Coronavirus staff retention program (“the program”) which would be a program, ideally backed by new legislation, which ensures current employees continue to be employed and receive some pay even though there may be no work for them for a certain period. Employees would also have their continuity of service maintained.  They would not be considered to be unemployed. The program would be voluntary with “Participating Employers” and “Non-Participating employers.”

With tourism salaries contributing as much as $55 million per month to the country’s GDP, according to the survey, there is an unequivocal message being transmitted: that Government’s support of a staff retention program would mitigate the severity of further fall out in the face of COVID-19.

In the end, it is stated within the TCHTA and KPMG survey report:  “No economy the size of TCI’s can sustain such dramatic falls in economic activity.”