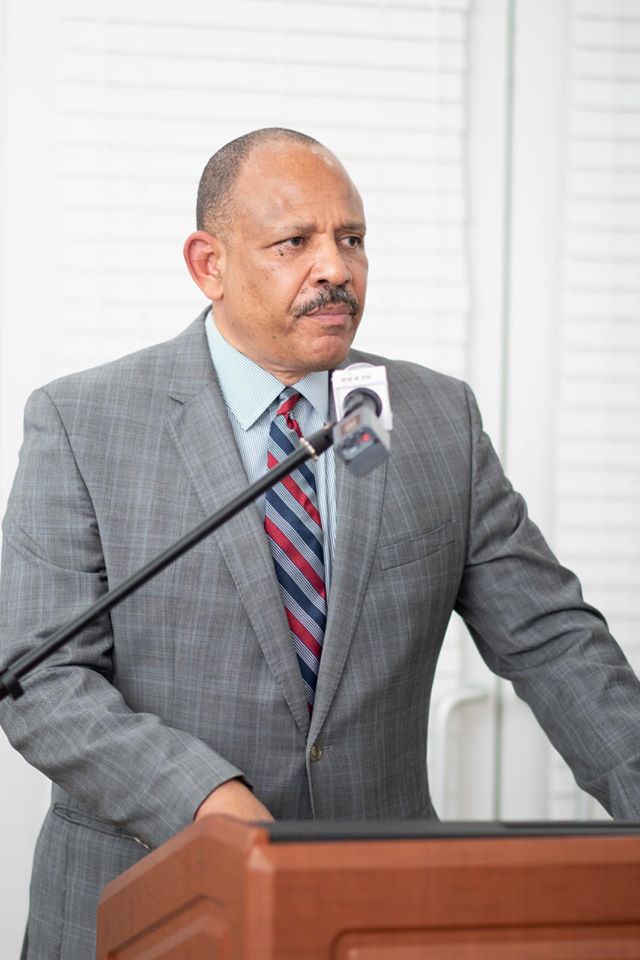 #NASSAU, The Bahamas — April 23, 2020 –Minister of Health the Hon. Dr. Duane Sands announced today that there are two additional deaths from the coronavirus in The Bahamas bringing the total number of deaths to 11.

“We give our heartfelt condolences to the families of the two men who lost their lives. Our prayers are with you in this difficult time,” Dr. Sands stated during a COVID-19 Update press conference at the Ministry of Health, Thursday, April 23, 2020.

The Health Minister said this brings the country’s total number of confirmed cases to 72, that is: 61 from New Providence; seven from Grand Bahama; three from Bimini; and one from Cat Cay, Bimini.

He stated that 15 of the 72 confirmed cases of COVID-19 are health care workers.

Dr. Sands said there are two new recovered patients for a total of 14.

He further broke down that nine patients are hospitalised – eight in New Providence at Doctors Hospital West, and one in Grand Bahama at the Rand Memorial.