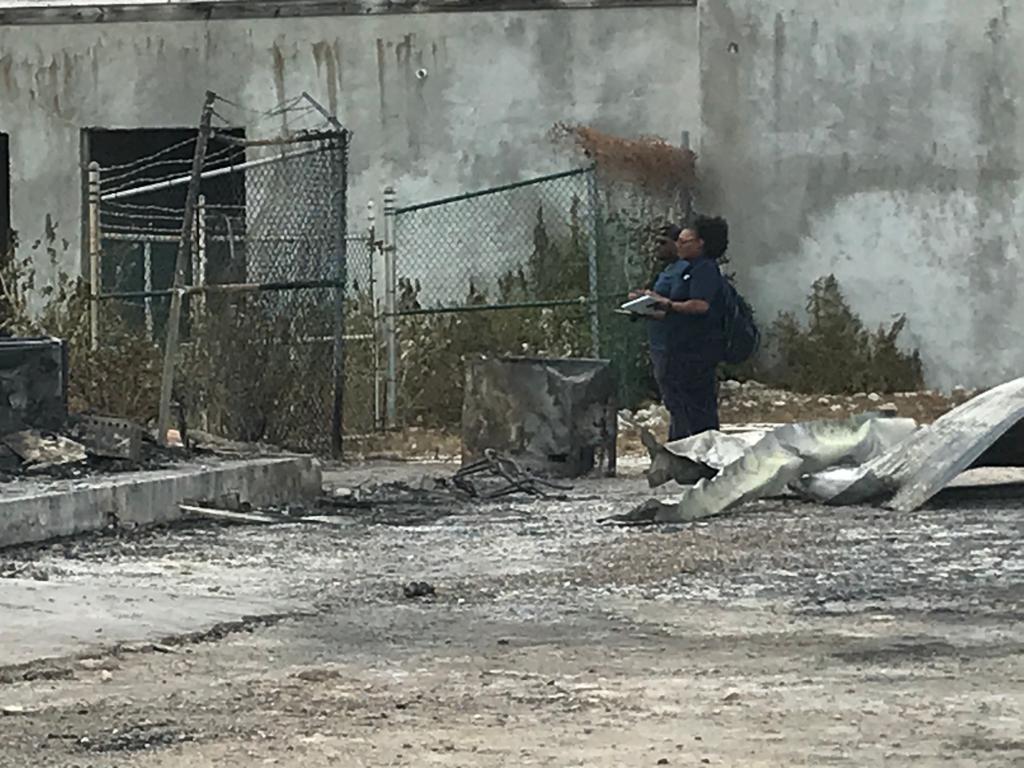 #TurksandCaicosIslands – On Sunday, March 8th, I was informed by the District Commissioner of South Caicos that the Airport Terminal was engulfed in flames and would likely result in the complete loss of the building.

During the course of the morning, I reached out to representatives of the TCI Airports Authority and the Civil Aviation Authority to agree quick measures to ensure that flight operations were not interrupted for an extended period. I am thankful to both Authorities for the quick solution which saw no impact to flight operations. I also reached out to hoteliers on the Island to ensure that the needs of guests were known and consequently addressed. I spoke with an airline operator on possible interim measures which allowed guests to meet their international connecting flights.

I am pleased to say that the Tender for the South Caicos Terminal closed some weeks ago and a preferred bidder has been identified. While the tender process for a new Terminal on South Caicos is advancing, there remains additional steps in the process before an award of contract. We expect this process to be completed before end of the month. We will identify a temporary space to facilitate travellers while this process is ongoing.

On Monday 9th March, I travelled to South Caicos along with the Acting Governor, Her Excellency Anya Williams, Commissioner of Police, Mr Trevor Botting, CEO of TCI Airports Authority, Mr John Smith, Director of Department of Disaster Management and Emergencies Dr Virginia Clerveaux and Civil Aviation Authority Inspector Mr Onward Hamilton. An alternative facility has been identified and critical works are under consideration.

An Investigation team also travelled to South Caicos. The site will be cleared immediately once investigations have concluded and cleared by the Investigators. I await the official report on the cause of the fire.

It is really a sad turn of events, having only in the past few weeks carried out enhancement works to the Building. We ask residents for your patience as we progress the works for the new terminal.