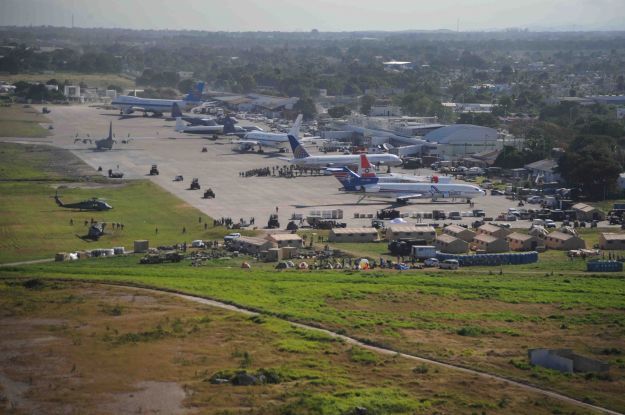 The two cases in Haiti are imported and the patients are not Haitian.
The individuals travelled to PORT-AU-PRINCE, Haiti from Europe.
Magnetic Media is informed, one is from Belgium, a 63-year old man and the other, from France.

President Jovenel Moise said the patients, whom he did not identify, tested positive for COVID-19 have been quarantined, according to the AP.
It was also reported that: ‘Moise declined to release further details on the visitors out of fear for their safety.’

It is said the Europeans had been in Haiti since February.
The Haitian President has vowed close all airports, schools, factories and seaports.

PAHO, Pan American Health Organization two weeks ago described Haiti as a priority in guarding and readying the Caribbean region for the coronavirus. Of chief concern, is Haiti’s public health system which is likely to be disastrously overwhelmed if there were rampant spread of the contagion among its 11 million people; many of are already struggling due to widespread and abject poverty.

The announcement comes just days after officials closed the border that Haiti and the Dominican Republic share on the island of Hispaniola.
Haiti is the poorest country in the western Hemisphere, and many worry the country is not equipped to handle a possible spread of coronavirus.