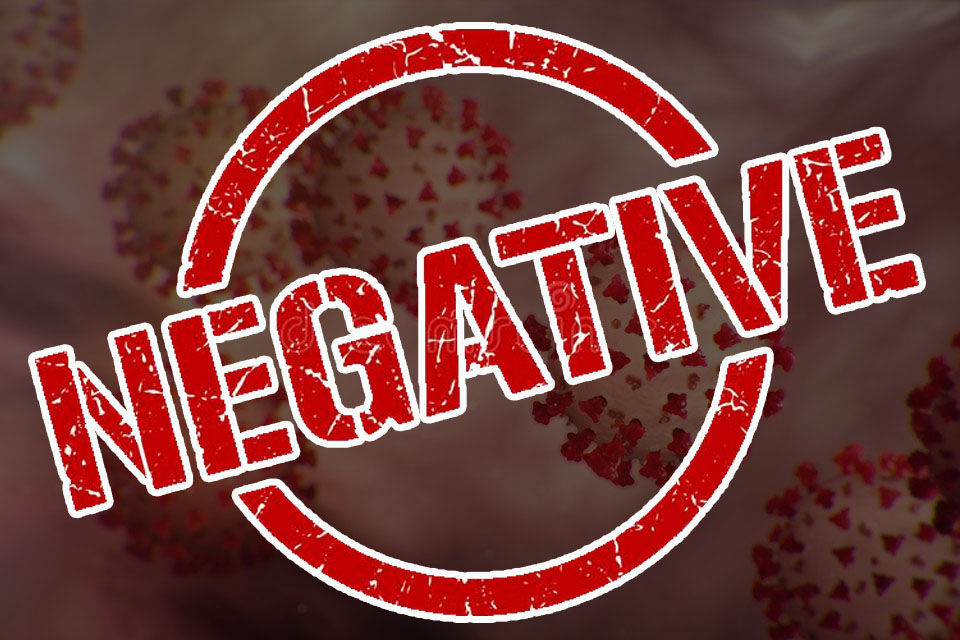 #Providenciales, Turks and Caicos Islands – March 26, 2020 — The 89-year-old woman who was flagged by Health Officials as a likely suspect for having the Coronavirus, does not have the dreaded contagion.  The Blue Hills woman has been cleared after testing; her results coming back negative over the weekend.

Relatives of the woman have faced a barrage of ‘insensitive’ attention once the identity of the woman was leaked to the general public.  Now the Family hopes their mother and grandmother will be vindicated by a definitive statement from the Ministry of Health and the TCI Hospitals.

Magnetic Media was this morning contacted by the daughter of Gloria Parker, who passionately expressed that Parker’s family wants all of Turks and Caicos to know that she does not have COVID-19.

A doctor, this morning, informed the family that the sample from their mother, which was sent to The Bahamas Reference Laboratory, was returned with a negative for COVID-19.

It was a joint press release on March 19 from the Ministry of Health and the TCI Hospitals which informed of a woman who was a suspected case for COVID-19.  The release explained, the woman was brought in with severe breathing problems by ambulance and confined to an isolation room or the negative pressure room at the Cheshire Hall Medical Centre.

Gloria Parker has a liver condition, Magnetic Media is told, and had returned from treatment at the University of the West Indies Hospital in Jamaica since March 2, well ahead of Jamaica’s first confirmed case of COVID-19, which was on March 10.

The Family is thankful that this saga is behind them now, and says the perfect bookend would be a public statement which clears Gloria Parker’s name and ends the hurtful stigma she and her loved ones have endured.