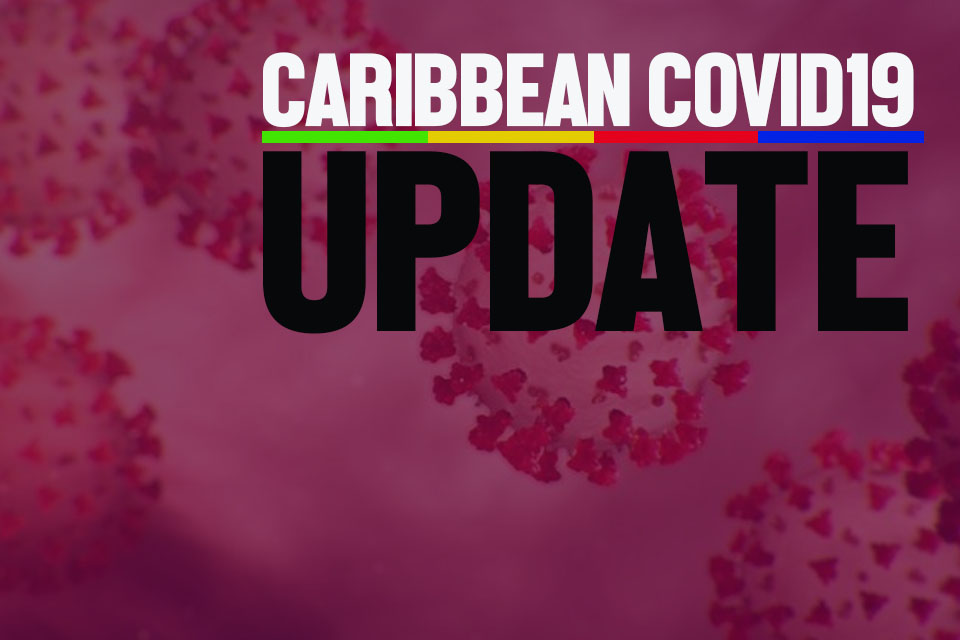 #Caribbean – March 12, 2020 – Three visitors from Italy to the Caribbean island of Cuba were positive for COVID-19, taking the number of cases in the region to 19 with the lone case in Guyana, being discovered after a 54-year old woman died; she had recently travelled from New York.

The Dominican Republic, the first regional country confirmed to have the coronavirus now has five cases of the dreaded contagion.  It too began with a visitor from Italy and includes a 12-year old boy, resident in the DomRep, who travelled with his family on a European vacation.

Martinique has logged four cases as of today, while St. Barts and St. Martin – together have three cases confirmed.

The Health Minister for St. Vincent and the Grenadines, Luke Brown called an emergency press conference last night to announce its first case, a woman who is exhibiting mild symtoms and expected to recover.  The case in St V&G, as with the two from Jamaica, are labelled: ‘imported’.

Jamaica on Tuesday announced its first case, a young woman with dual citizenship, who travelled from the United Kingdom to Jamaica to attend a funeral.  The second case was confirmed late Wednesday, also confirmed after travel to the UK.