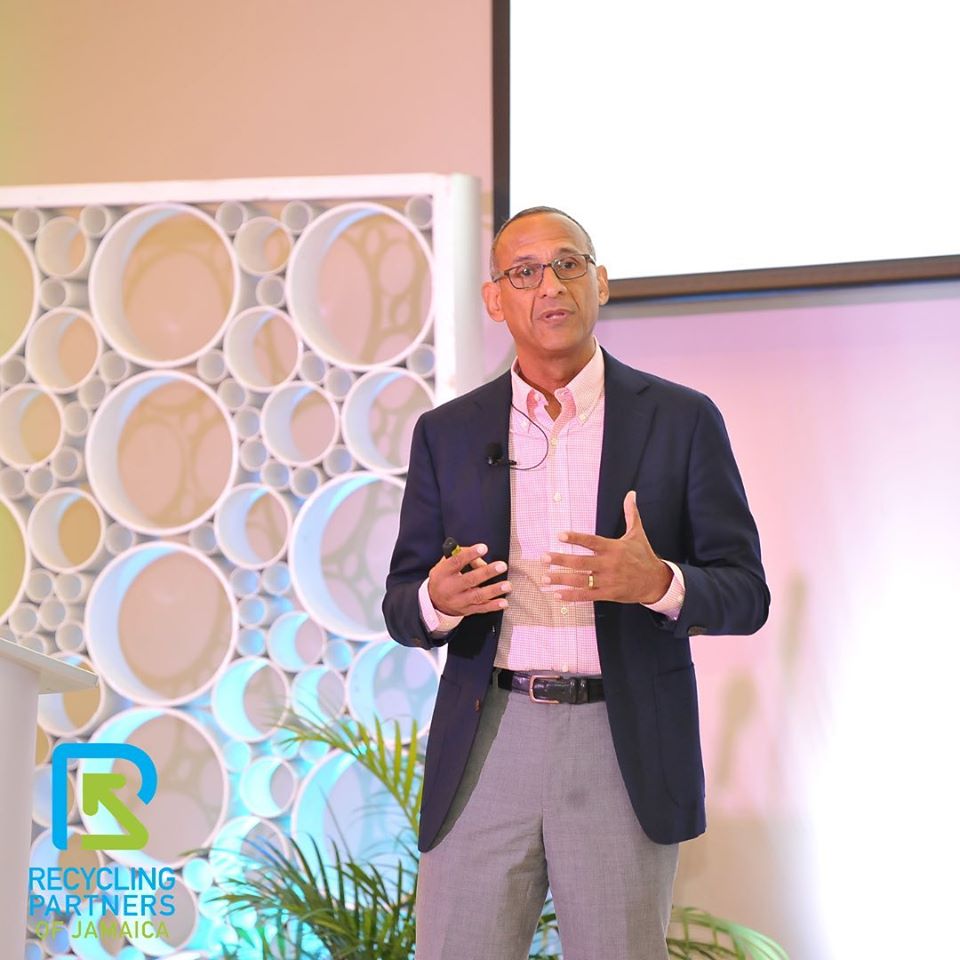 #Jamaica – January 16, 2020 — Recycling Partners of Jamaica (RPJ) has doubled the amount of money they will pay for plastic bottles.

Speaking in the House of Representatives on Tuesday (January 14), Minister without Portfolio in the Ministry of Economic Growth and Job Creation, Hon. Daryl Vaz, says RPJ has increased the price per pound of plastic bottles from $5 to $10.

“This is as a result of the inflows they are getting from this self-imposed cess (under the Deposit Refund Scheme),” he explained.

The Deposit Refund Scheme is solely a private-sector initiative that is being implemented through the RPJ.  It was launched in September 2019.  This follows the implementation of a $1 cess on PET bottles to establish start-up capital.

Mr. Vaz noted that annually, Jamaica produces 800 million PET bottles, and that as of September 2019, only 20 per cent was being collected.

“We are trying to get to 80 per cent within five years,” the Minister told the House.

Mr. Vaz noted that, so far, 360 schools are being used as depots, adding that there are currently about 120 independent depots.

“What we want to do is move the 120 to between 300 and 350 by January 2021, which means that the entire country will be covered and it would be easy access for persons to be able to turn in the bottles and redeem their money or their credit by various mechanisms,” he said.