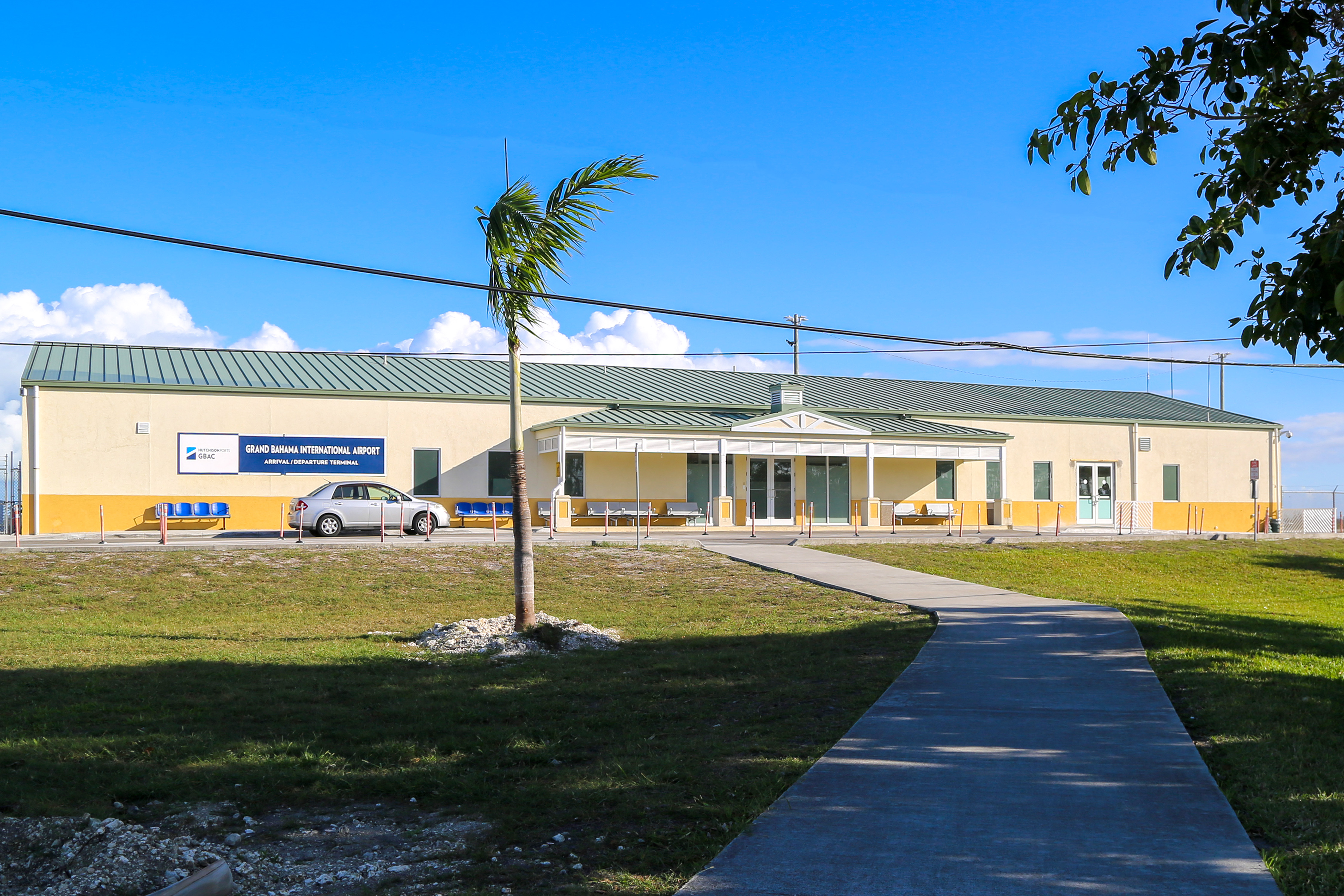 #Freeport, Grand Bahama Island – January 28, 2020 — The Grand Bahama Port Authority, Limited (GBPA) is firmly committed to the continued restoration and economic recovery of the city of Freeport and Grand Bahama Island. Of paramount focus is the full return of international flights and the rebuilding of a permanent airport facility to boost the economy.

“Given the inevitable reduction, due to the hurricane, in the number of international commercial flights into Freeport at the present time,” said Sarah St. George, the GBPA’s Acting Chairman, “we understand the responsibility of the Grand Bahama Airport Company to balance appropriate employment level with current operations. It is always with deep regret that such difficult decisions are made and unfortunately a number of employees were impacted, all of whom have been treated with fairness and respect.”

The GBPA confirms that they, along with their long-term partner in the Grand Bahama International airport, Hutchison Port Holdings, are in ongoing discussions with the Government of The Bahamas regarding a transition of ownership to the Government.

“At this time, discussions are still underway.” added Ms. St. George. “Once the transition is completed, full details will be shared with all Grand Bahamians. The current facility is temporary, but a commendable investment to facilitate reopening of the international and domestic airport in the shortest possible timeframe. All parties involved will continue to act in the best long-term interest of Grand Bahama. It’s my firm belief that a new, permanent airport will be one of which the nation can be proud and which will serve the needs of this Island as we grow to the next stage of our economic development and storm-resistance.”

Ms. St. George continued, “Let me assure you that the rebuilding of our airport remains one of the utmost priorities for the GBPA. We will move forward as expeditiously as possible, and always in the best interest of residents, businesses and the future of our beautiful island.”

Over the next few weeks, Grand Bahamians can look forward to the return of American Airlines, and the eventual return of other airlines to help bring tourists, winter residents and families back to Grand Bahama.