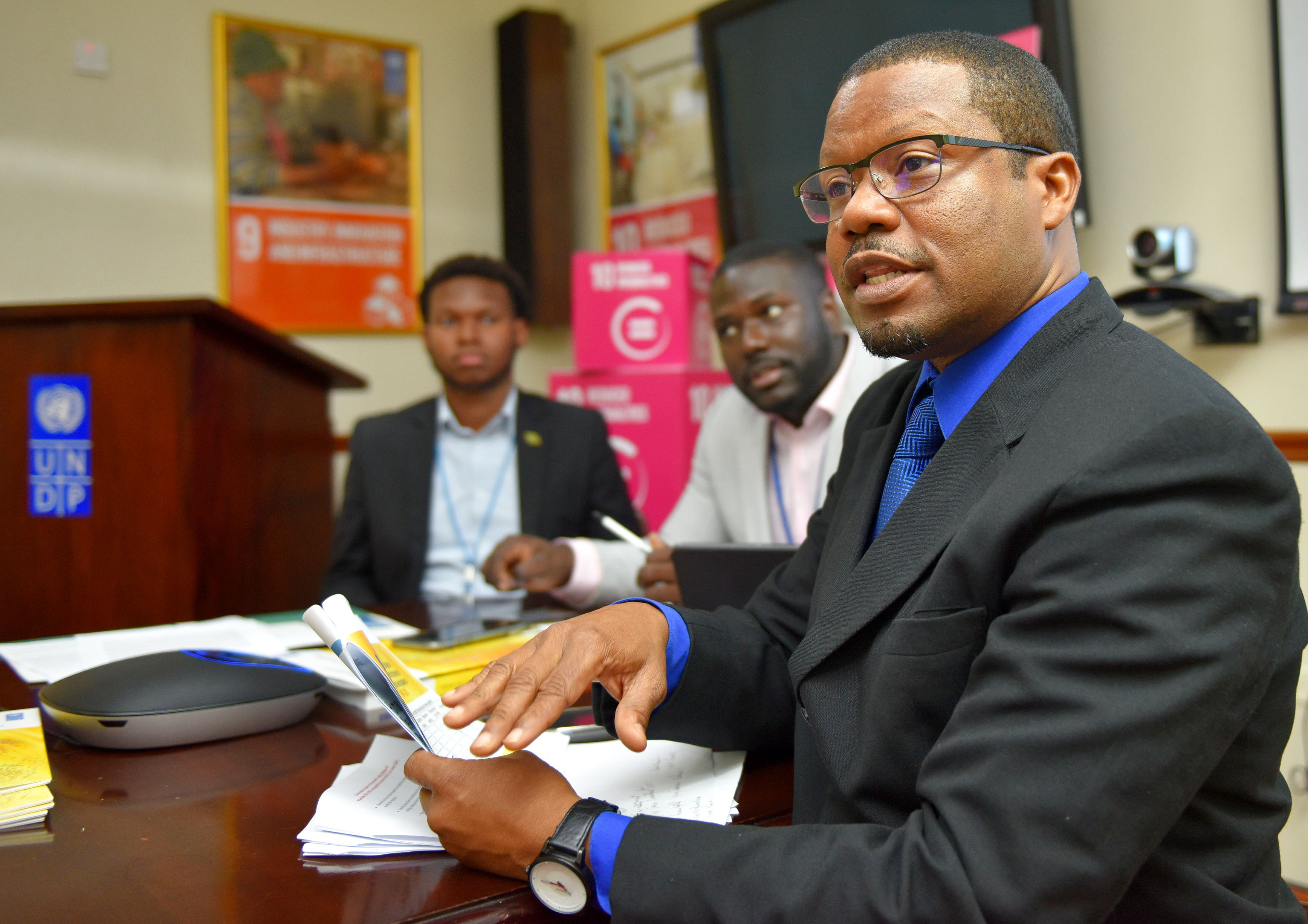 #Kingston, December 10, 2019 – Jamaica – Jamaica has been placed in the high human development category with a ranking of 96 out of 189 countries and territories in the United Nations 2019 Human Development Index (HDI) Report.  This is an improvement over the country’s ranking of 97 in 2018.

Published annually by the United Nations Development Programme (UNDP) the HDI report is the globally accepted standard for measuring and assessing development progress and is a valued tool for national planning.  It presents the HDI ranking for 189 countries according to life expectancy, mean years of and expected years of schooling, and standard of living as measured by gross national oncome (GNI) per capita.

The 2019 report, unveiled globally on Monday (December 9), was shared locally during a ceremony at the UNDP Jamaica’s country office in Kingston.  Highlighting key findings as it relates to Jamaica, UNDP Programmes Specialist, Richard Kelly, said the report shows that “the country is registering progress” in human development trends.

“So, despite the fact that we are classified as high human development, we are still below for those countries that are categorised as having high human development… . So we need to go beyond the numbers. We are high, we are growing, we are improving, but we have a lot of work to do,” he said.

Meanwhile, in in her remarks, delivered by Mr. Kelly, UNDP Resident Representative, Denise Antonio, noted that the focus of this year’s report has shifted beyond measuring basic information on income, and so on, to assessing inequalities in human development.  She argued that while the numbers are valuable for planning purposes, they do not tell the entire story. “…that is why the UNDP is maturing its approach to development measurement and assessment through this year’s theme, ‘Beyond income, beyond averages and beyond today: Inequalities in human development in the 21st century’.

“This is an important topic because even when the numbers appear to be positive, more and more we are witnessing a rise in discontentment around the globe as people perceive a heightened level of unfairness in their societies, and more than often, the root cause is inequality. The depth of this inequality must be assessed beyond basic data that traditionally informs our policies,” she stressed.

She, therefore, implored the Government, development partners, non-governmental organisations, the private sector and citizens “to look beyond the income, beyond averages, and beyond today, so that together we can find effective, sustainable solutions aligned to the context of Jamaica’s Vision 2030”.

Jamaica’s HDR launch was organised by UNDP Jamaica in collaboration with the Sir Arthur Lewis Institute for Social and Economic Studies (SALISES), University of the West Indies (UWI).