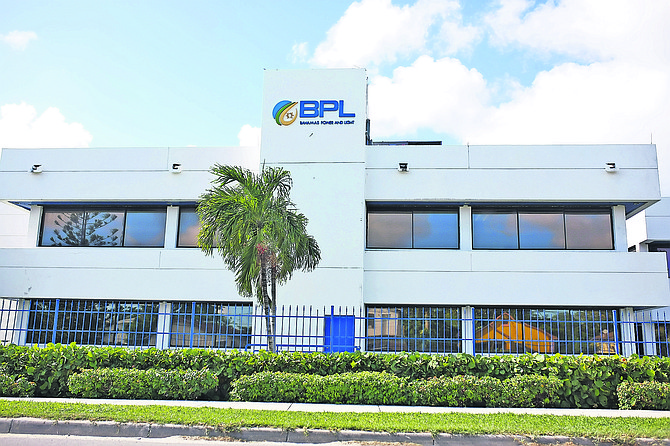 #Nassau, 28 December, 2019 – Bahamas – BPL is reporting that all supplies on Harbour Island, Eleuthera, were restored before 6PM this evening.
We have confirmed that mechanical defects were responsible for knocking the on-island rental generation offline. Those rental generators have now been replaced.

Our initial investigation into the incident appears to indicate that the cables connecting Harbour Island to the mainland at the Three Island Dock site failed sometime after the generators came offline. The two incidents are not connected, and investigations into the cause of the failure of the cables is due to be completed by Friday of this week.

Ultimately, it was the the breakdown of the rental generation, combined with failure of the cables, which caused the power supply difficulties on the island over the last few days.

However, when the cables at the Three Island Dock site went down, BPL was able to take advantage of a new cable recently installed at our Whale Point Crossing site to bring supply back to portions of the island. In addition, a technician from the rental company was able to get to the island by 2PM Thursday to assist in bringing the new rental generation online.
As of about 5:15PM Thursday, BPL was reporting all customers where back on our system, with some being supplied through Whale Point and others being supplied from the power station.

Yesterday, BPL reported that cable and generation issues had resulted in the island having partial power for 48 hours. We were forced to conduct load shedding exercises on the island.

We apologize for the inconvenience, and will update our customers as information becomes available.