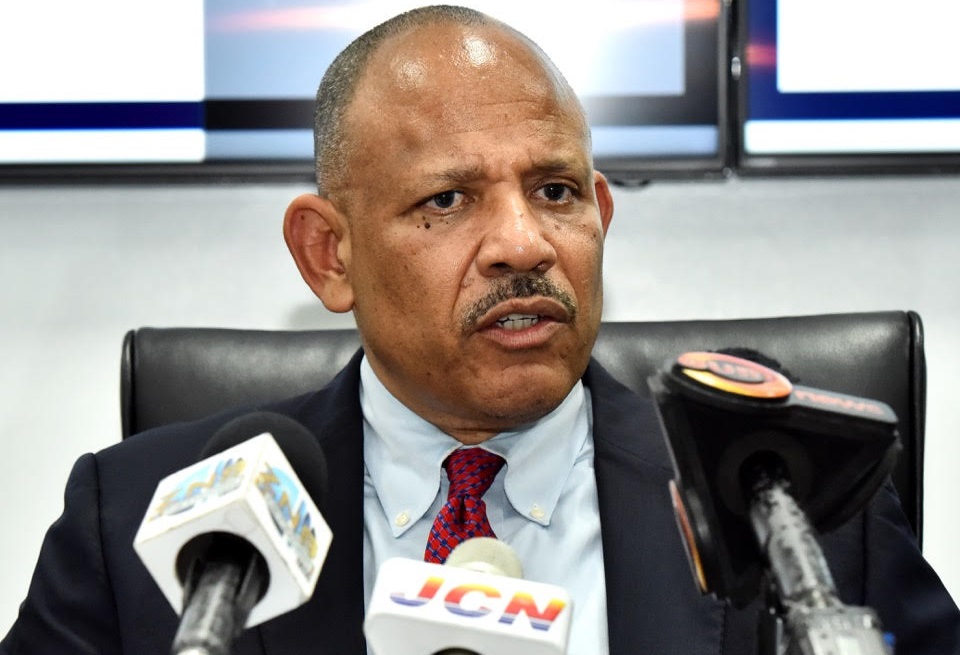 #Nassau, September 18, 2019 – Bahamas – Minister of Health, the Hon. Dr. Duane Sands said on the island of Abaco, clinics in Marsh Harbour, Fox Town, Moore’s Island and Sandy Point are all operational — in Category 5 Hurricane Dorian’s aftermath — and are being staffed by local nurses, relief healthcare workers from New Providence and volunteer teams.

“Cooper’s Town Clinic is partially operational due to sustained roof damage; currently this clinic is being staffed by a volunteer team,” the Health Minister explained during a press conference at his office, Monday, September 16, 2019.

He added that the Hope Town and Man-O-War Cay clinics are non-operational.

Dr. Sands noted that there is a team scheduled to assess the damage and operational capacity at Green Turtle Cay’s clinic.  For those where clinics are partially or non-operational, mobile and fixed volunteer teams have been stationed and are providing care to the general public.

“This gives our health teams a much-needed break, and assists to compensate for the interruption of services.  The Heart to Heart International Group is working out of Treasure Cay, the Rubicon group is assisting care at Hope Town and Humanity First has found its niche in the Cooper’s Town, Abaco.

“The Dutch Military in coordination with PAHO is re-establishing water supply at Marsh Harbour Clinic, the Government Complex and Marsh Harbour Airport.”

As for Grand Bahama, the Health Minister explained that the Rand Memorial Hospital sustained substantial damage due to flooding.  “It is partially operational with an Emergency Room, pharmacy, laboratory, radiology unit and some inpatient services available.”

He added that to assist with the healthcare needs of the Northern Bahamas, Samaritan’s Purse has erected a temporary emergency field hospital which caters to multiple health needs.

However, the Minister noted that Free Town and the Freeport Community Ambulatory Clinic of the Rand Memorial Hospital are non-operational and the Government is awaiting confirmation on the state of the West End, Sweeting’s Cay and Grand Cay clinics.

“Unfortunately, High Rock, McCleans Town and Pelican Point Clinics were destroyed as a result of Dorian’s Impact.  To bridge the gap, the International Medical Corp, which is a fixed and mobile operation is providing healthcare services to these areas.

“We are asking persons who remain on the islands of Abaco and Grand Bahama, and who require healthcare services, to utilise the services of the nearest functioning clinic, volunteer EMTs or healthcare provider sites.”

Dr. Sands stated that given the magnitude of destruction and displacement caused by this massive natural disaster, shelters have been opened in New Providence.  There are 10 official sites, three of which cater to children.

Photo Caption: Minister of Health the Hon. Dr. Duane Sands held a press conference to give an update on clinics and healthcare facilities in Grand Bahama and Abaco, in Hurricane Dorian’s devastating aftermath, at a press conference at his office, Monday, September 16, 2019.   The Minister is pictured addressing the media, and also with health team officials.