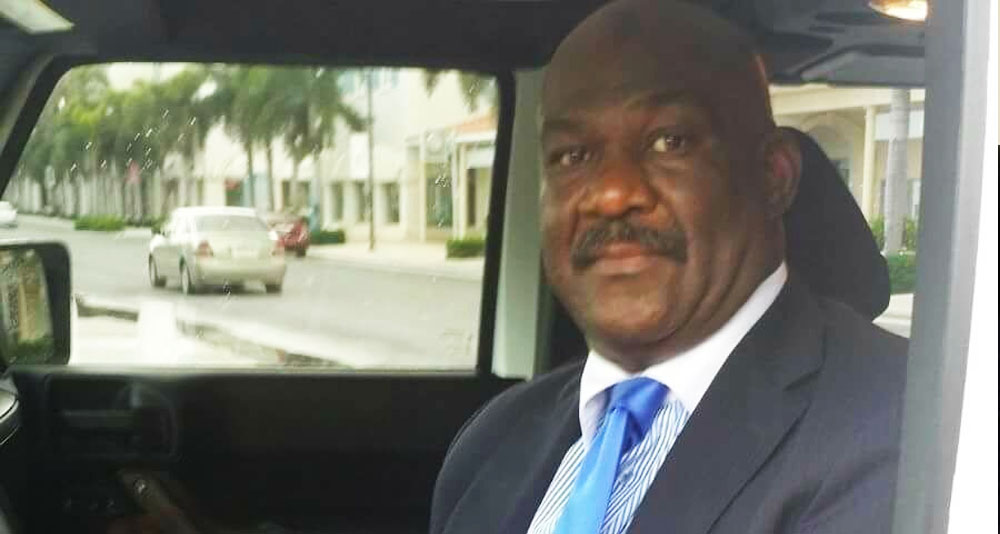 #Providenciales, August 21, 2019 – Turks and Caicos – It appears the police made a rash call about the involvement of three teenagers in a brazen armed heist of a popular downtown department store, Kishco and some members the public are demanding an explanation.

Are there still armed bandits on the loose, responsible for the robbery last Wednesday or did swift response by Police get the arrest of the two 16-year olds and one 17-year old right?

Increasingly vocal criminal attorney, Ashwood Forbes said Police Commissioner Trevor Botting was trying to calm public fear, when he said an arrest was made within minutes of the August 14, 2019 robbery, which happened around 3 pm.  Forbes posted this on Facebook yesterday:

“The newly appointed Commissioner of Police Botting should be fired even before he warm his seat, for putting out false statements about the apprehension of the robbers that rob Kishco store on Airport Road…”

The accusation and suggestion from Ashwood Forbes, who this morning, to Magnetic Media, authenticated his comment follow a police report which said:

“Officers of the Criminal Investigations Department of the Royal Turks and Caicos Islands Police Force have charged two 16-year-olds and a 17-year-old for the August 14th, 2019 robbery of a silver Toyota car in the vicinity of Kew Town, Providenciales.  The young men were formally charged on Friday, August 16th, 2019 for the Offence of Robbery Contrary to section 10(1) of The Theft ordinance Chapter 3.10.”

Still, TCI Police strongly hint that there is more to come for the three teens who remain in police custody.

Magnetic Media asked TCI Police if the lone charge of robbery of a vehicle had now ruled out a robbery charge.

TCI Police media liaison officer, Takara Bain said, “We are still carrying out investigations into the Kishco Robbery and the three persons charged have not been ruled out.”

Forbes believes the Police Commissioner should recall his statement and that he should let the public know that the real robbers are still on the run.

“We all want to see these persons responsible for terrorizing this island brought to justice, but we cannot and will (not) condone false statements from the Commissioner of Police in order to make the public feel like he is doing something.”

Commissioner Botting has been more vocal since taking up the top spot.  It would not be surprising if there was a response to the concerns expressed by Mr. Forbes and others in the public.

It was never disclosed if guns or the stolen loot were found with the teenage boys when they were arrested.  Magnetic Media had enquired on the evidence in the case against the trio.

What was chronicled in the police report of August 14 was that ‘shortly after 3 pm, Kishco on Airport Road was robbed; shots were fired during the robbery, no one was hurt and the bandits got away in a black car.

At 3:39 pm Central Police was called with a report of a man being car jacked by three men.  That vehicle was described as a silver, gray Toyota car.

The black car, used as the getaway vehicle in the Kishco armed robbery appeared to have been ditched behind a building and there was a photo provided by TCI Police of that vehicle.’

It was minutes after 4 pm when Magnetic Media was informed of a heavy presence of police vehicles in Kew Town; a community adjacent to the Kishco Airport Road store.

Three teenagers being accused and held for such a serious offence is both shocking and unpopular.  In their last official report on August 19, Police have asked for eyewitnesses to come forth with information in order to assist the probe.