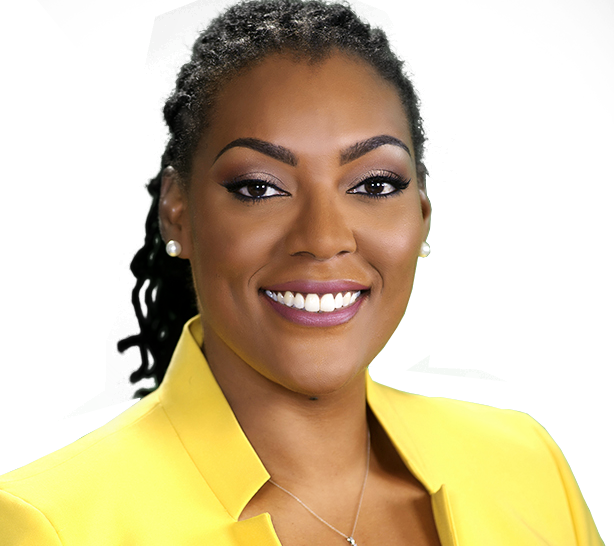 #Providenciales, June 20, 2019 – Turks and Caicos – First and foremost please allow me the opportunity to congratulate all of the hard working teachers and students of the graduating classes of the TCI. The Grade Six Achievement Test (“GSAT”) results are upon us and it has to be greeted with bitter-sweet acceptance.

While most schools performed well it is interesting to note that the children that attend schools left in shambles following the hurricanes two years ago did not perform as is customary for their institutions.  In September 2017 following the storms, I wrote to the Minister of Education offering bipartisan support to assist in rapid repairs of the schools which at the time had sustained some, but easily repairable damage.

In my recommendations I listed “The US$4,000,000.00 that is budgeted for in this financial year from the previous administration’s successful grant from the European Development Fund 11 (which could) be renegotiated quickly, to be utilized to repair all primary schools in the TCI which were affected, and in some instances expand them where they can be expanded.” I predicted the consequences would be experienced then that we are seeing today.

To date, my recommendations seem to have fallen on deaf ears and the schools, which were left open to the elements, have drifted further into disrepair. Some estimates indicate that the cost of repairing the schools have now increased ten-fold in some instances due to exposure to the elements and water and moisture ingress over time.

Our students, left without proper facilities, have now fallen victim to the Government’s failure as this Administration lead by the self-proclaimed “best man,” has failed them. In my view, these students for all intents and purposes did not fail but the system and their Government has failed them. Imagine being a student forced to function in small cramped classroom space and still be expected to perform on a national level and compete with others who are learning in approved and well-kept environments.

As former Minister of Education, I believe that the results have warranted an immediate call to action as we must act and act immediately to save those who have fallen. They have not fallen to failure but in my view, they have fallen to the failure of the Government and the failure of the system. I call upon the Minister of Education and her technical staff to immediately implement a GSAT rescue program that will run through the summer break to offer additional support and coaching for the affected students and allow them to re-sit the exam in the end of August.

I know that there are those who may say that these students need to go back to primary school for another year and re-sit the exam but I in my heart of hearts believe that there are those among these students who deserve another shot and deserve that shot sooner rather than later. To have in excess of 100 students repeat Grade 6 in the TCIG schools, will place an enormous burden on the already affected schools. The circumstances in the case of these students are extenuating and they deserve our full support and consideration. One for all and all for one, let us help our brothers and sisters because among them may be our future Premier and Minister of Education. Failure is not fatal, may the good Lord help us as a Country to help all of our youth to stand tall as we build this Beautiful by Nature country.

Let no Child be left behind.