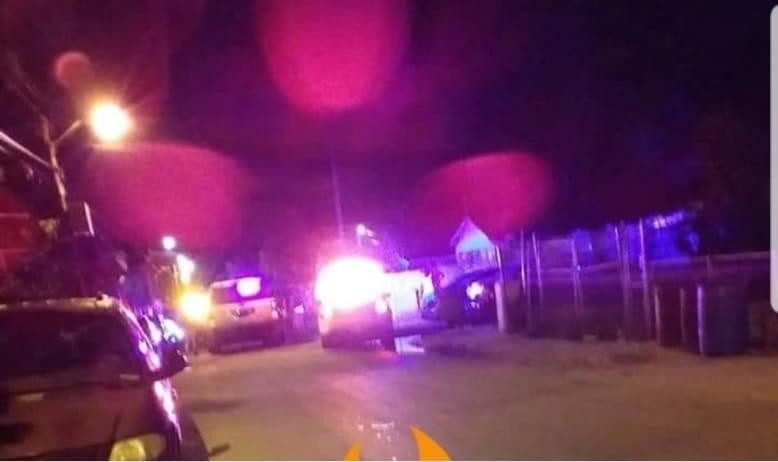 #Nassau, Bahamas – June 30, 2019 – A mass shooting in Nassau has resulted in 12 people being hospitalized and the dramatic situation further frustrates services at the Emergency Room of the Princess Margaret Hospital, PMH; all confirmed by Minister of Health for The Bahamas, Dr. Duane Sands who was addressing concerned residents on Facebook.  Minister Sands also said that four of those shot in the spray of bullets were under the age of 18-years old.

Making matters worse, the emergency numbers and some BTC phone services are out of commission.

Dr. Sands said this extreme situation, which police confirm is as a result of a drive-by shooting at a baby shower in the Montell Heights area of Nassau around midnight, has forced the cancellation of elective surgeries and admissions at the PMH.

The Health Minister reported that 14 “GSW victims” or Gun Shot Wound victims were transported to hospital for emergency medical care; 12 of those people were admitted.  Two of those victims were brought in by emergency vehicles, the others were all rushed to the PMH by private vehicles.

BTC is not explaining its phone service failure.

The Minister, on his Facebook page said until the 911 and 919 telephone numbers are back up and running, people requiring emergency medical services can call 376-9000.

Reports of deaths, totalling as many as six remained unconfirmed at this hour.