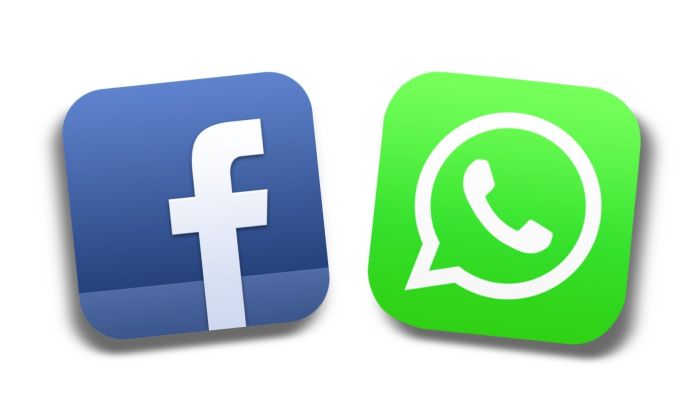 #Providenciales, June 7, 2019 – Turks and Caicos – The apparent accuracy of some social media reports which were being floated as FortisTCI worked to resolve the electricity outage were apparently just lucky guesses, as executives of the power company told Magnetic Media there is no truth to rumors of a part being brought in to fix the main power station.

“As of 7:46 p.m., service was fully restored to customers. I can confirm that there was no part flown in or ordered from overseas. There was a technical fault at the power plant on Provo, which was electrical equipment that had failed. The equipment is a critical path high voltage switch on the transmission system to the company’s Grace Bay substation.”

FortisTCI notices explained that it was a technical fault at the main station is what caused the massive blackout which for some residents lasted more than 24-hours.

All over the world, the power of social media and convincing nature of some reports demonstrate the lengths to which a fake reporter would go to have its version of the facts spread to and by unsuspecting believers.

In the Turks and Caicos, social media messages related to the lengthy power failure said the part was flown in on an Air Canada flight which landed around 3pm.  It was said that there would again be electricity loss on Wednesday evening, so prepare for it. Additionally, the social media chatter said the outage on Wednesday evening would happen in order to allow the restoration team, time to put the new part in.

Some speaking to Magnetic Media about the ‘new part flow in’ story chalked it up to a lack of consistent communication by FortisTCI.

This morning, CEO of FortisTCI, Eddinton Powell makes himself available to local media in order to expound on the events which led to the June 4 and 5 power failure which impacted Providenciales, Pine Cay, North Caicos and Middle Caicos islands.