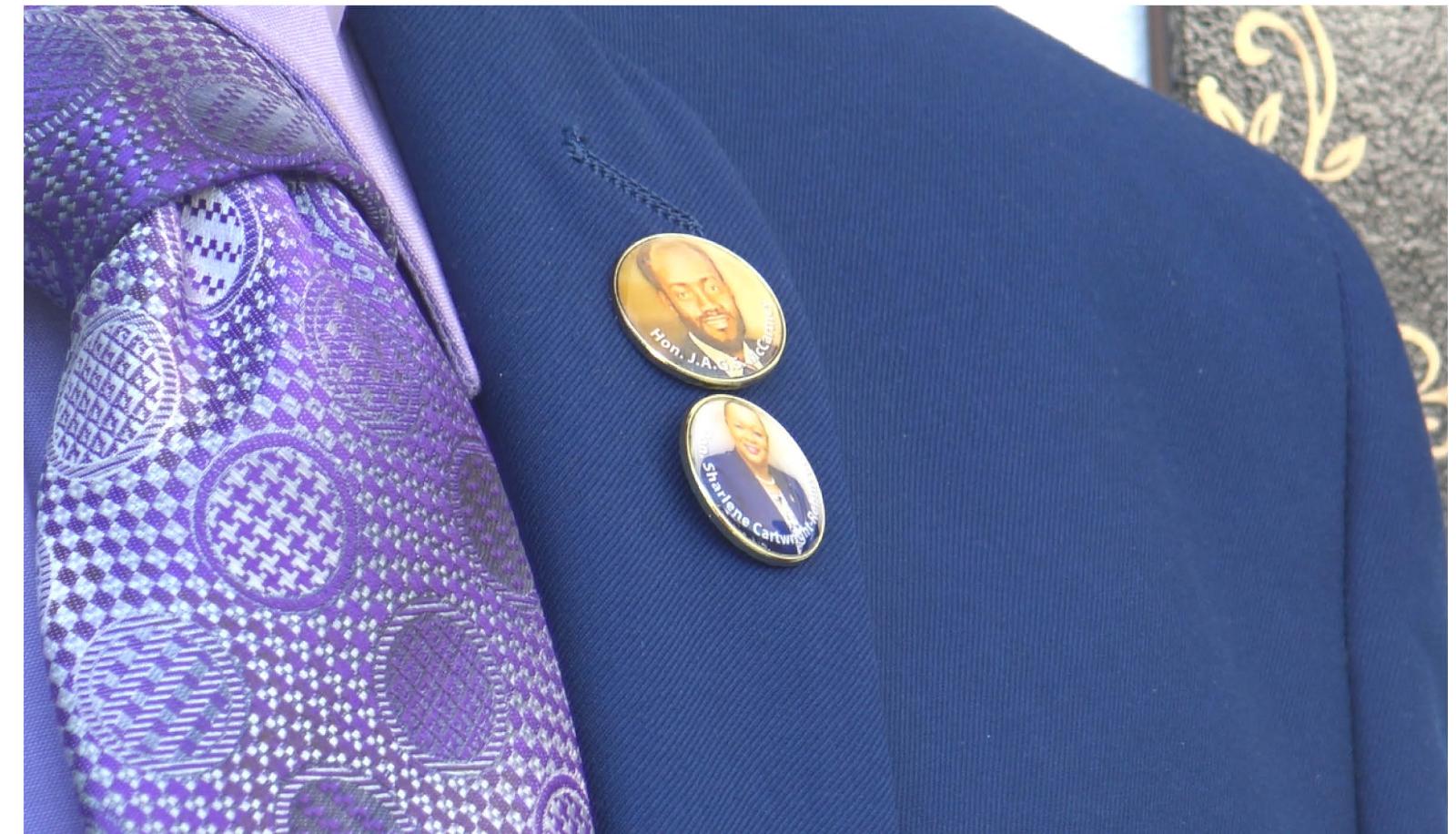 #Provideciales, May 10, 2019 – Turks and Caicos – The Premier believes the Progressive National Party Leader is obsessed with attacking her and characterised much of his comments in a recent media statement as a farce.

Premier and Finance Minister Sharlene Robinson in her own media statement issued yesterday morning, explained that her administration delivered on a project which during Budget Debate was criticized by the PNP; she congratulated the former Home Affairs Minister, Delroy Williams for accomplishing the goal before he moved on to his new portfolio.

“I am amused that the Leader of the Opposition would seek to take credit for a deliberate decision taken by my Government. In fact my Government has been criticised for progressing this Project while the Opposition remained silent. Sharp criticism came as recent as last week’s Budget Session from a member of his Opposition Team when his member said and I quote, “In the age of 5G and Internet, the Government is building a Post Office”. Why didn’t Hon Missick correct his own member and take credit?

The Premier had advice for the Opposition Leader in her comments.

“The Hon Misick should then take credit for the deplorable conditions that the Staff worked under for years and the fact that this Project was not a priority. But we recognised that giving a full and truthful account is not a strong suit for the Leader of the Opposition who more and more recently has shown new levels of desperation.  Again misleading and showing his and his Party’s obsession with me.”

The PNP, one day after the official opening of the long awaited Post Office in Providenciales criticised the government and Premier harshly for taking credit for the project which they had earmarked funds to construct and for self-promotion due to a set of lapel pins debuted on the day. One of those pins, featured The Most Excellent JAGS McCartney for becoming the first Chief Minister and the other features Hon Sharlene Robinson as the first woman elected as Premier of the Turks and Caicos Islands.

Both were pinned on Hon Washington Misick at the ceremony to open the George Brown Post Office on Tuesday.

“As it relates to the Most Excellent Right Hon JAGS McCartney, our country’s first Chief Minister and only named National Hero it is regrettable that in 2019 and on this his 39th Death Anniversary, as Leader of this country I feel compelled to answer a current political leader as to having a pin made in his honor. We will never accept Hon Misick’s seeming protection of our only named National Hero having removed the Holiday named for TMER Hon JAGS’ McCartney when he served as Chief Minister.”

In her statement, Sharlene Robinson said, in her view, JAGS deserves a wall of pins and explained how her likeness came to be selected for the commemorative pins which will be sold at the Post Office.  The PNP Leader in his statement questioned who was paying for the lapel pins.

“Again, misleading and showing his and his Party’s obsession with me. The Hon Minister (Delroy) Vaden Williams did say that I was unaware of the procurement of pins to be sold as souvenirs through the Philatelic Bureau which is customary. I must say thank you to the Hon Minister and his Ministry; surprised but simply honoured. It is becoming easier and easier in our country to celebrate our people despite the rhetoric of those who feel they can change history. Mature countries and mature governments do this and mature Oppositions accept history and move on.”

Premier Robinson said her Administration will not be apologetic about accomplishments.

“The Leader of the Opposition can get use to openings and the launch of new Programs. He must simply “get over it….”