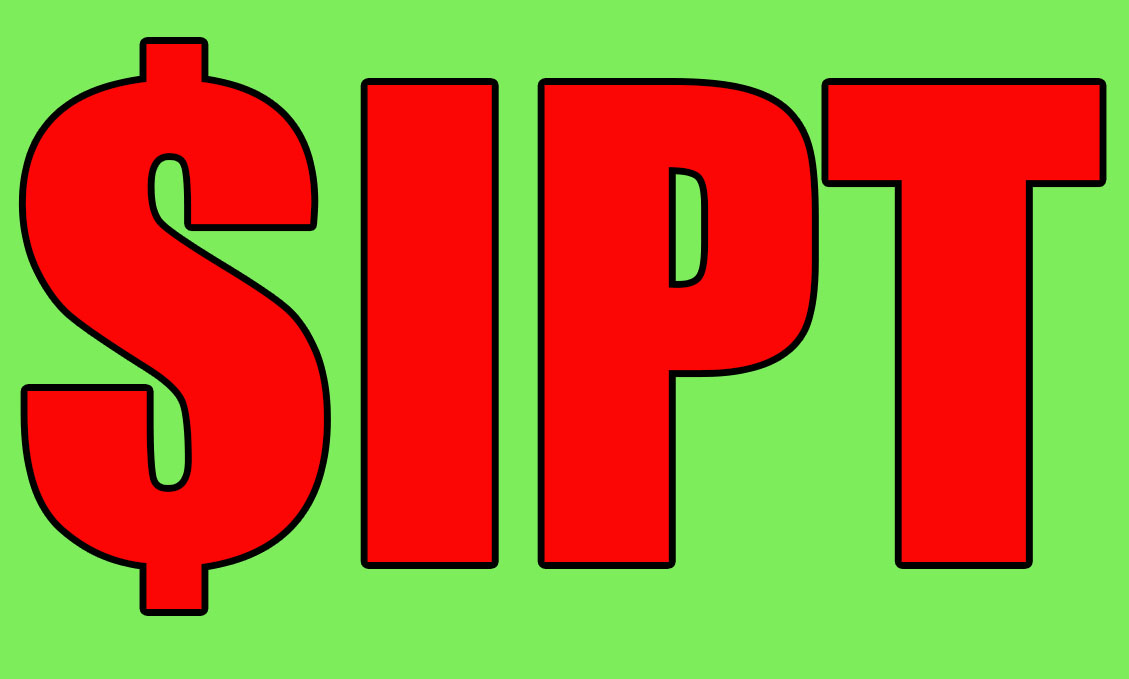 #Providenciales, April 17, 2019 – Turks and Caicos – August 2019 will mark ten years since the start of the Special Investigation and Prosecution Team trial which charged TCI politicians from the 2003-2009 PNP Administration with fiscally crippling corruption.

Almost ten years on, the public purse is still forking over millions and millions of dollars to foot the bill for everything this scandalous, exhausting, controversial and seemingly unending trial requires.

Attorneys and investigators in the case are becoming extremely wealthy off the backs of the people of the Turks and Caicos Islands, say media reports; ironic in a case where the prosecution has charged nine people for allegedly doing the very same thing, albeit, owing to alleged malfeasance.

Today, the Premier in laying the Budget Appropriation for 2019-2020 said that yet another $10 million will be allocated to cover the cost of the SIPT.

The country is paying for the Special Investigation team, their offices, living, multi-million-dollar security, a seasoned judge, the costs of a retro-fitted court room and the defense attorneys of those charged with mismanaging public funds and abuse of power.

And while elected administrations are on the record with their view that the United Kingdom should be paying the bill for the SIPT; it is highly unlikely that the British will ever take on this expensive obligation.

Correspondence in 2010 between the Foreign and Commonwealth Office and Helen Garlick made it clear that the UK would start this work, but the TCI would have to reimburse and then take over the estimated $10 million cost per budget year.

UK Secretary of State at the time, David Miliband said: “The cost of funding of the SIPT will be one of the most significant payments the TCI will face over the coming years and will have a considerable impact on TCI finances.  The cost of the SIPT, Civil Recovery and Loan will include in TCIG’s 2010-2011 budget and any payments due to the SIPT will be given very high priority.”

Miliband also said: “It has always been the UK government’s view that the former TCIG is responsible for the present financial crisis.  It is for territory governments to fund commissions of inquiry and criminal investigations within their jurisdiction.”

The comments came in reply to questions issued by Helen Garlick in her frustration to progress the investigation and in her expressed concern that the bill was too high for TCI tax payers to be made to pay.

Garlick also felt the UK should do more to lift the burden of the price tag of the process which was expected to last “many years.”

It has been many, many years.  The actual trial began in December 2015, the Prosecution closed its case in September 2018 and currently defense attorneys are presenting their no case submissions which are expected to continue until the end of 2019.