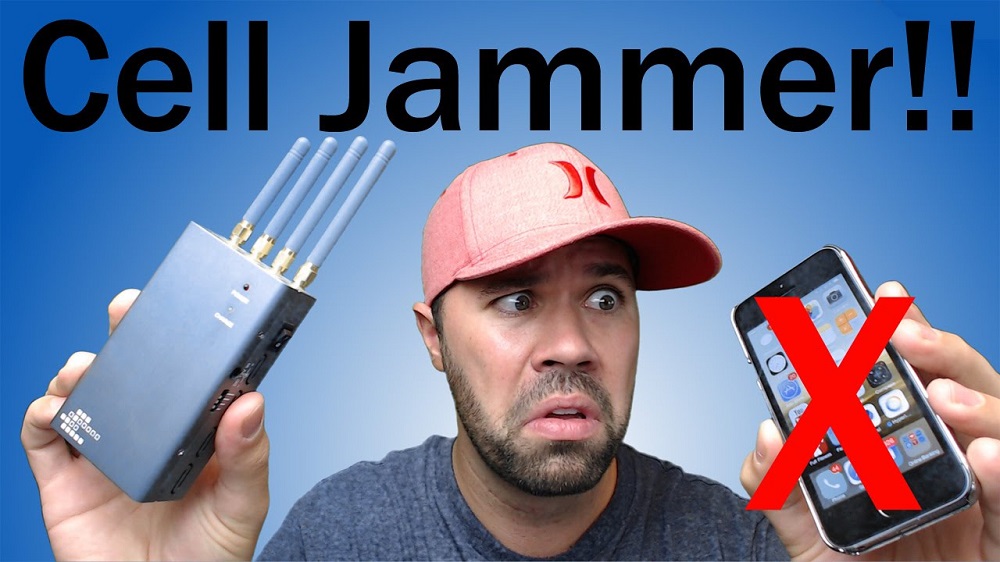 #Providenciales, April 27, 2019 – Turks and Caicos – When the Budget appropriations and estimates were laid in the House of Assembly on April 16, 2019, Premier and Finance Minister, Hon Sharlene Robinson listed ten areas attracting the most investment from the public purse; and top three among them were: Ministry of Health, Ministry of Education and the Royal Turks and Caicos Islands Police.

More than half of the projected $305 million budget for the 2019-2020 fiscal year will go to these three entities; 51.9 percent or $153 million is earmarked in operational and capital expenditure for the top three.

Over $30.6 million is allotted to the Police Force which the Premier explained will get improved physical working conditions and more money for the hiring of five new police officers.

In laying the appropriation and estimates report, the Finance Minister, Premier Robinson said this about hiring generally.

“Mr. Speaker, the Estimates, when they are thoroughly scrutinized by the Appropriations Committee will show that we have also created over 30 new positions.  The positions are distributed across the public sector, but permit me Mr. Speaker, to advise you of our historical investment in the crime fighting plan.  We have included another 5 positions for the Police Force and we have release from secondment 3 positions.  In total Mr. Speaker, the Cadre of the Police Force has increased by 45 or 16.9 percent over a five-year period.”

At No. 2 in the proposed spending for this fiscal year is Education, Youth, Culture, Library Services and now, Social Services with 14.4 percent or $42.5 million.

Youth development centers and improved education infrastructure were cited as among coming improvements nationally for this ministry.

At the top of the budget list, remains the Ministry of Health, Agriculture, Human Services and Sports; however, it is the health bill which demands the hefty financing.

A proposed $79.9 million dollars or more than a quarter of the budget, 27.1 percent will cover the ministry’s bill.  Of that, a whopping $33 million is apportioned to the National Health Insurance Plan.

In addition to touting funding a world class health care system and paying the start-up costs of the Health Secretariat; the premier said the budget proposal has set aside money for agricultural development.

Also listed in the presentation by Premier Robinson was allocations for money to support the University of the West Indies Open Campus, introduce a sixth form programme at Clement Howell High, enable a Radio Turks and Caicos expansion and upgrade, the establishment of a Gaming Commission and the purchase of cell-phone jammers which are to be installed at Her Majesty’s Prison in Grand Turk.

Budget Debate is slated for next week, Wednesday May 1, 2019.