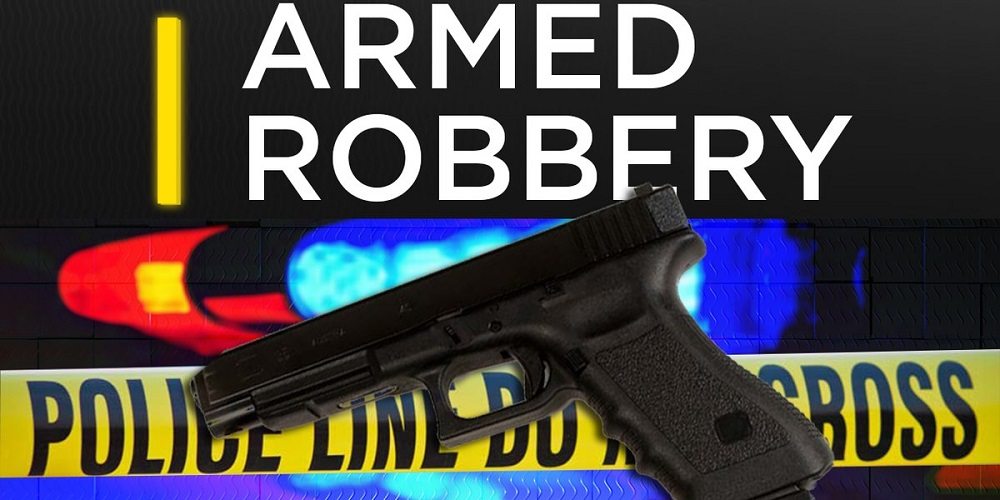 Grand Turk, April 12, 2019 – Turks and Caicos – Police say the three staffers on duty and customers at a Sunny Foods grocery store in Grand Turk are unharmed after an armed robbery by two, masked, gloved men; but they did escape with the loot.

The Police report issued tonight said: “One of the masked males is described as medium built, about 5’7 to 6ft wearing red and black motorbike gloves, black long -sleeved shirt and long black pants, while the second masked male is described as stocky in size, wearing white and black shoes with all black clothing.”

The incident happened around 2:48 p.m. at the Moxey Road location of Sunny Foods.

“According to reports, two masked men with guns robbed the store of an undisclosed amount of cash.  Three staffers of the said store were present during the robbery. There were no shots fired or injuries reported.”

Information in this or any other crime can be reported anonymously to Crime Stoppers in Miami, Florida at 1-800-8477 or you can call 911, locally.