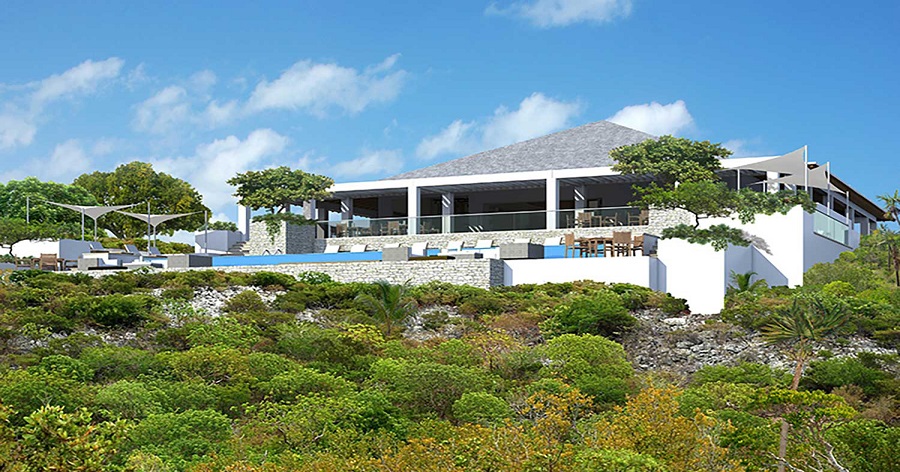 Grand Turk, March 31, 2019 – Turks and Caicos – During the question and answer period of Monday March 25, 2019 session of the House of Assembly there was focus on South Caicos, naturally led by its district representative, Hon Ruth Blackman.

Hon Blackman reported that residents were “happy that the work is progressing, I will continue to monitor the progress” on reconstruction at both the Iris Stubbs Primary, which is being completely rebuilt with the support of the European Union and the Marjorie Basden, which TCIG is outfitting with additional buildings to expand the high school.

However, the way forward for the morgue, which has been shown to be in a dilapidated state due to the heavy back to back hits of hurricanes Irma and Maria in 2017, was less clear.

“Currently there are funds being proposed for the building of the morgue in South Caicos for this 2019-2020 budget which should be in a couple of weeks; we know that the morgue was under the Soroptimist first but we are now proposing the funds to rebuild that morgue in South Caicos,” said Hon Edwin Astwood, Minister of Health & Human Services in response to the MP.

No proposed amount for the reconstruction was given and a timeline is subject to the tender process.

“There were seven work permits issued to Indonesians workers at the Sail Rock company, the jobs were advertised in the local newspapers.  Out of the seven, just for information sake, four were renewals.  The company had indicated that they did not receive any applications from any local persons, nor did the Department receive any notice of application therefore there were no interviews.”

It was also explained by the DP, that Employment Services requirements for applications were met when it came to the proof of eligibility of the work permit holders.

“The Department was not aware that the persons were not qualified as their applications contained resumes and supporting documents to demonstrate the qualifications of the persons that applied.”

Hon Blackman also asked for assurances that natives were not being left out of job opportunities at Sail Rock.