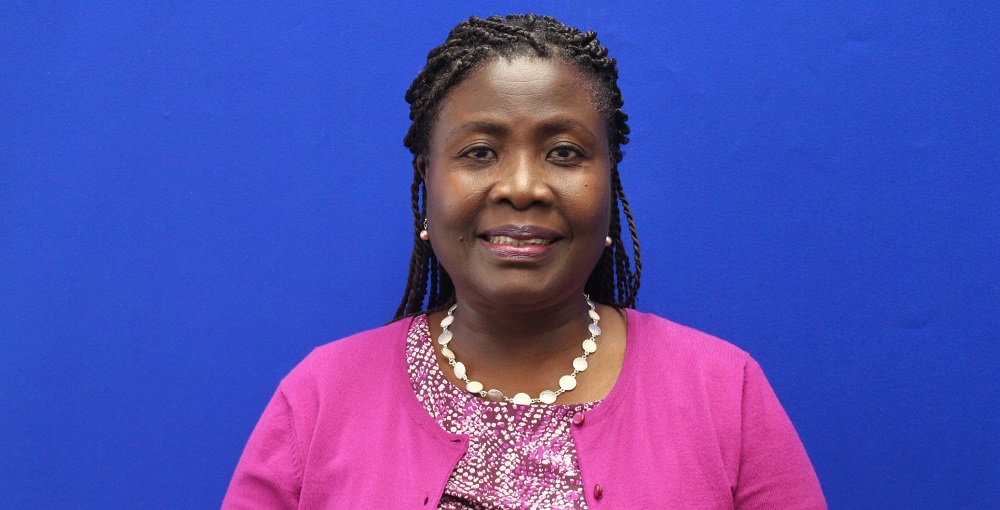 #Kingston, February 26, 2019 – Jamaica – The Government is embarking on a US$5.3-million project to build the country’s resilience to climate change.

Dubbed the North Eastern Coastal Resilience Building project, it is one of three components under the Enhancing the Resilience of the Agricultural Sector and Coastal Areas to Protect Livelihoods and Improve Food Security Programme.  It is being implemented by the Planning Institute of Jamaica (PIOJ), under the Government of Jamaica/Adaptation Fund Programme (GOJ/AFP).

The project will target the communities of Annotto Bay, St. Mary; and Buff Bay and Orange Bay in Portland. The major problems to be addressed are retreat of the coastline towards major critical, physical assets within these towns; coastal and riverine flooding; and deforestation.

Activities in Annotto Bay include the installation of 600 metres of rock revetment;  installation of 300 metres of Wave Attenuation Devices (WAD) or artificial reef; reclamation of 18,000 metres2 of land and construction of a new jetty, agro forestry (30,000 trees); and realignment of the outfall of the Motherford Drain.

For Buff Bay, focus will be placed on the installation of 50 metres of rock revetment, while, in Orange Bay, 200 metres of revetment is to be installed.

Programme Manager for the GOJ/AFP, Planning Institute of Jamaica (PIOJ), Shelia McDonald-Miller tells JIS News, that the procurement process for the project has begun. She notes that the initiative is slated to get under way in April, with an estimated time for completion of 12 to 15 months.

Mrs. McDonald-Miller says the coastal reclamation aspect of the project is important for preserving critical infrastructure of the towns.

“In most areas, seaside properties that were once significantly removed from the shoreline, are now within 30 metres of the high water mark along the coastline. It is important for coastal protection to be installed… wherever similar situations exist along the coastline,” she informs.

The Programme Manager adds that climatic impacts are exacerbated by a number of other environmental problems, including deforestation and erosion of hillsides, deterioration of water quality, reduction of coral reef coverage and coastal erosion.

“Most of them are low-lying towns and are susceptible to storm surges, whether hurricanes or some kind of extreme weather. We are doing something called WADs, which are really artificial structures. We are going to install them in the north eastern parts of Annotto Bay to provide further protection of the shoreline,” she says.

Additionally, the project will undertake capacity-building exercises with stakeholders.

“We will try to do some capacity building, as well, and training, because we want to look at how we can help the fishermen. We have to retrain them. Reason being, some of the fish stock has been depleted due to climate action,” Mrs. McDonald Miller notes.

The PIOJ Programme Manager says that while these measures will take some time to yield results, they will assist in arresting environmental degradation in these areas.

“If you look at what we are putting in, these are not quick fixes. These are well thought-out and scientifically recommended solutions to the problem of coastal erosion, watersheds being rehabilitated, shorelines being reclaimed, people being trained and capacities of local authorities being built,” she points out.

Under the programme, focus will also be placed on natural resource management, which will be executed in partnership with the Office of Disaster Preparedness and Emergency Management (ODPEM) and National Environment and Planning Agency (NEPA).

“We want to see how we can help the community to take care of the natural resources that we have, and how to better manage the infrastructure once we put in the shoreline protection. We believe this project and the entire programme will have far-reaching sustainability elements and benefits to the target communities,” she adds.

The overall objective of the programme is to protect livelihoods and food security by improving land and water management for the agricultural sector, strengthening coastal protection, and building institutional and local capacity for Climate Change Adaptation/Disaster Risk Reduction.

The other two components of the programme include enhancing the climate resilience of the agriculture sector by improving water and land management practices; and improving institutional and local level capacity for coastal and agricultural adaptation and awareness for behaviour modification through training and design of replicable technical standards.