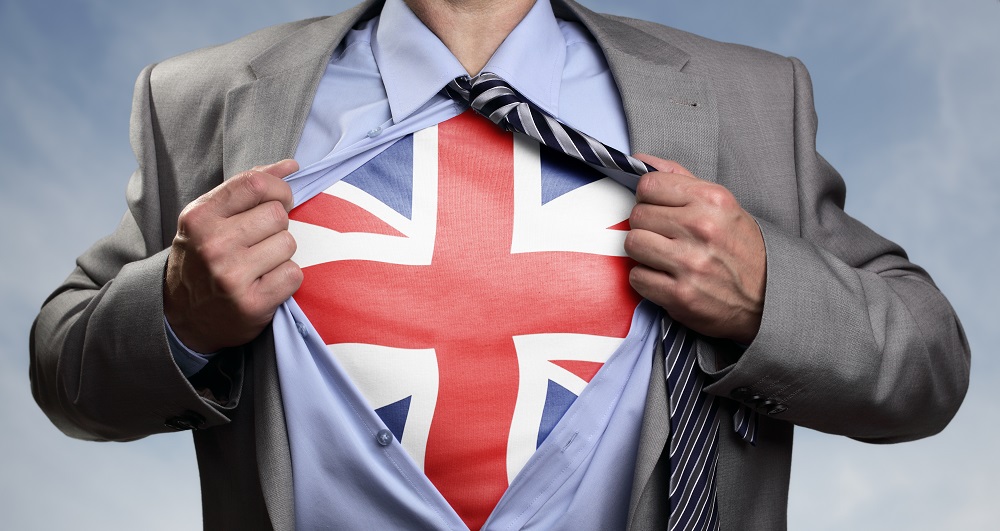 #Providenciales, February 19, 2019 – Turks and Caicos – Once again Turks and Caicos meets the challenge of satisfying international requirements in the financial services sector, as today a new business amendment bill moved through the House of Assembly faster than a locomotive.

In an aim to meet the encroaching deadline of February 24, 2019 given by the European Union on this British overseas territory, the Companies Limited Partnership (Economic Substances) Amendment Bill 2019 went through readings and was today passed in parliament.

The Premier and Finance Minister, Sharlene Robinson tabled the amendment bill with a thank you to the Foreign and Commonwealth Office for preventing an EU Blacklist for the Turks and Caicos Islands.

Last week, nearby Bahamas was not as fortunate and the pressure from the EU has ignited a vigorous debate and arguments in the independent island nation north of the TCI.

Four former finance ministers reacted to the pressure to again alter Turks and Caicos laws, with the overarching perspective being that the whirlwind move is in the best interest of the Turks and Caicos.

There was also a united voice on the seemingly unending and ever-changing targets and requirements of global financial bosses, like the OECD (Organisation for Economic Cooperation and Development).

Governor’s appointment member, John Phillips and Opposition Leader, Washington Misick both shared that they feel the change in the legislation will ultimately have no major effect on how the Turks and Caicos does business.

Opposition Appointed member, Royal Robinson however expressed concern about the shrinking number of businesses in the country, based on the recently published list of companies due to be struck from the registry.