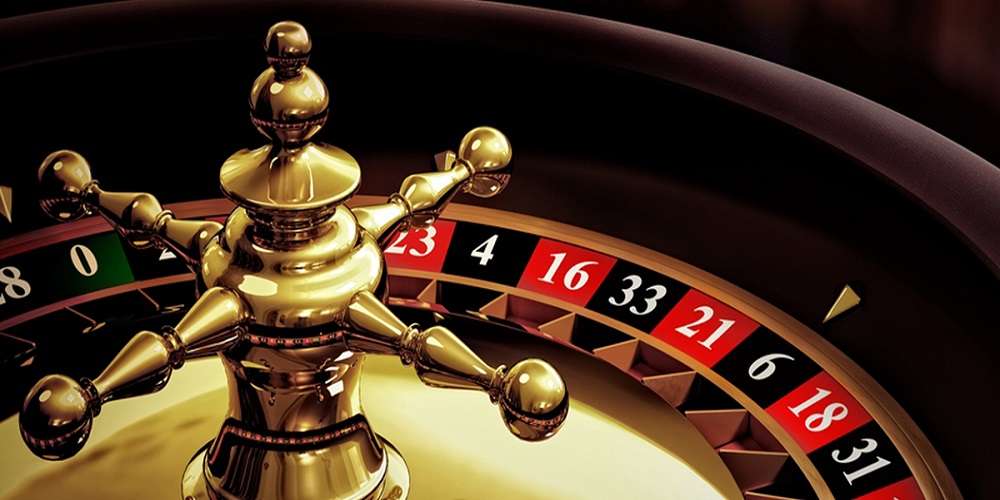 #Nassau, February 13, 2019 – Bahamas – Following recent open and productive discussions, the Government has reached an agreement with the Bahamas Gaming House Operators Association to increase taxes on the gaming industry and to collect the payment of back taxes.

With the beginning of the regulation of the gaming industry on January 1, 2015, the rate of taxation on net taxable revenue of the seven licensed gaming operators was set at 11 percent and was expected to yield approximately $21 million.

Effective January 1, 2019 all licensed gaming operators will pay 15 percent on $0 to $24 million dollars of revenue and operators earning anything greater than $24 million will pay 17.5 percent.

Based on the increased tax rate, the government is expected to collect approximately $35 million in taxes from gaming houses annually.

Effective April 1, 2019 a new tax will be introduced on all winnings derived from lottery bets.  Five percent will be paid on winnings $0 to $1,000 and 7.5 percent on anything greater than $1,000.  This new tax is expected to raise $15 million annually in tax revenue for the government.

There will be no tax on winnings derived from casino games.

The new gaming tax structure represents a 127 percent increase in taxes on gaming operators, securing just under $50 million in total revenue, compared to $21 million in 2017.

All back taxes will be collected before the end of this budget year at the previous 11 percent rate.

The Government had two objectives going into the most recent round of negotiations: to ensure the industry pays its fair share of taxes, and to end the deadlock between the government and the gaming industry.

This is about what is best for the Bahamian people, and securing a deal will mean more funding to support much needed programs and better services for Bahamians.

“Solving the tax dispute through the courts could have meant years of expensive litigation and prevented the government from collecting taxes,” said Minister of Tourism and Aviation the Hon. Dionisio D’Aguilar.  “Because of the discussions with gaming industry leaders, the government was able to secure an increase in taxes as well as the back taxes owed to the Public Treasury.”