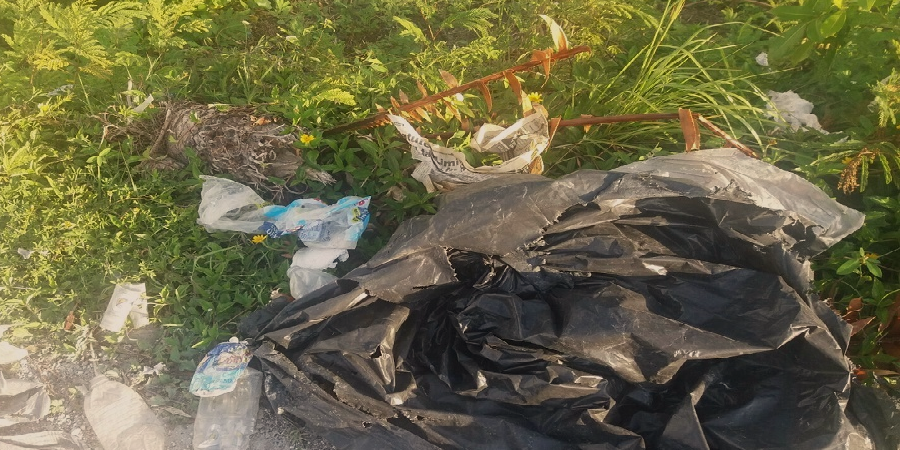 #Providenciales, August 9, 2018 – Turks and Caicos – Here are just some solutions to combat the problem of littering in our communities.

Putting in place strict litter laws ensures no litter is discarded, thrown or dropped onto private and public places.  Such laws work towards prohibiting illegal dumping and littering. The law must also clearly stipulate that dumping is a serious offence, punishable by serving a jail term and fines.  Several local authorities globally have considerably addressed the littering problem by instituting legislations punishing perpetrators with fines, imprisonment, and community service.

Community programs and groups should be created with the sole aim of running anti-litter campaigns to raise awareness. “Keep the environment tidy” programs and community clean up events can be a lot of fun and are sufficiently valuable in spreading the message.  The campaigns can also be incorporated in bulletin boards, social media platforms, and newsletters to spread the message widely.

Campaigns speak a lot and provide relevant knowledge about the environmental costs of littering, eventually addressing some of the problems.  In supporting this initiative, more than half of smokers say that if they are aware of how their behavior impacts the environment, they would strive to correct it.

Putting up signs is a very creative way of putting a stop to littering. The signs should be placed in high littered areas and those that are prone to littering such as the streets near public transport stations. Routes used on daily basis by pedestrians and commuters also deserve “stop littering signs” to constantly remind people that littering is a bad thing and should thus be avoided.

Proper measures must be taken by the relevant local authorities to ensure more garbage bins are installed in various areas for effective garbage disposal.  Putting up enough garbage bins in town centers, walking routes, public areas, and near bus stops as well as fast-food restaurants offer convenience in the disposal and collection of litter.  It also eases the recycling and reuse initiatives as the local authorities and garbage collectors are given easy time in sorting the waste.  To avoid additional problems due to overfilling, the bins must be emptied regularly.