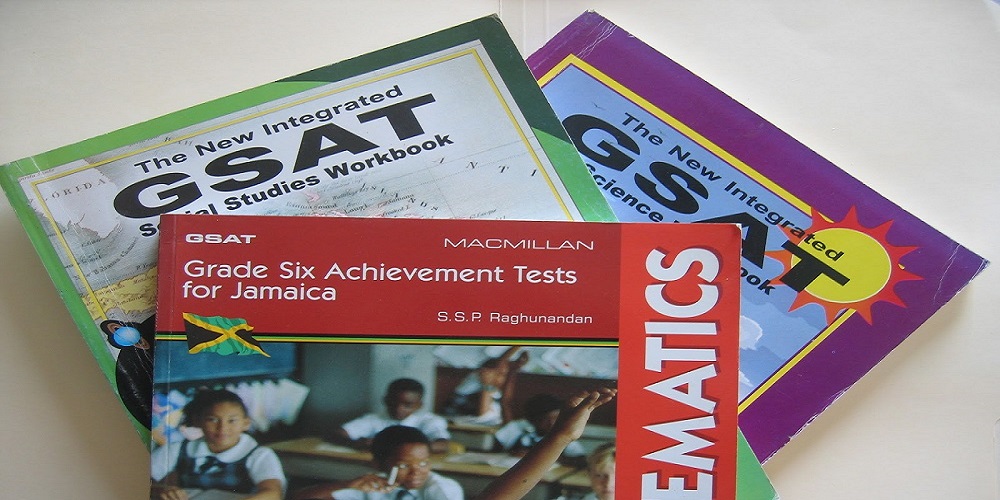 The pass rate in Mathematics increased by 11.91% compared with the results for 2017.  There was a slight decrease in the pass rate for English and the pass rate in Science decreased by 19.56%.  The pass rate for the General Paper increased by 2.91%.   Neroy Kennedy of Ona Glinton Primary scored 98.40% in Mathematics.  T’Andre James of Precious Treasures International scored 94.50% in English.  Franklyn Ewing of Eliza Simons Primary scored 93.50% in Science.  Margaret Lewis of Ona Glinton Primary and Chimbuchi Orumba of Ianthe Pratt Primary shared first place in the General Paper with 96.50%. 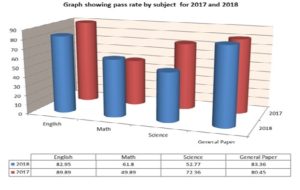 The Ministry congratulates the students and schools who are among the top ten in the country:

The impact of the storms at the commencement of the school year brought new challenges.  The Government has expressed its commitment to rebuilding stronger more resilient schools, and to ensuring that all learners have the tools needed to be successful.   The Ministry will continue to make professional development opportunities available to all staff, continuously upgrade facilities in primary and high schools and expand the ICT inventory in schools.

The Ministry remains committed building a resilient and inclusive education system in which each learner can be successful. The Ministry of Education extends best wishes to all Grade Six achievers as they transition to high school.