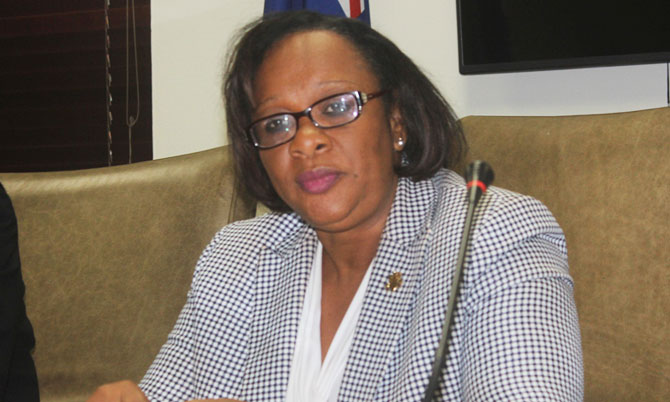 #TurksandCaicos, May 04, 2018 – Providenciales – Premier Robinson says UK’s unilateral move is destructive, constitutionally regressive and offensive and disappointing.  We were disappointed to listen to and hear the Debate and eventual outcome of the House of Commons’ vote on the Anti-Money Laundering Bill which took place on Tuesday of this week endorsing the imposition of Public Registers in the Overseas Territories. The Turks and Caicos Islands has a democratically elected Government who is charged with making decisions in its people’s best interest and as such we see this as a flagrant disregard for our Constitution and its people.

Given our commitment to the international community regulated by the OECD / Global Forum on Tax Transparency, the FATF Standards and the BEPS Inclusive Framework, we are of the view TCI has made significant milestone commitments in the area of transparency and openness for carrying on business with minimum avoidance measures likely to disrupt our international business model.

We note with great reservations the inconsistency in which many members of Parliament had made promises not to go the route of Order in Council to impose governance mechanisms on the territories that will create economic hardship and prevent development opportunities from realizing. Such actions have serious constitutional and democratic implications on the growth potential of a small island state such as the TCI.

TCI has a long standing mutual relationship with the UK on good governance principles and had reasons to believe that we were strengthening these relationships with the recent signing of the EoN’s and the Implementation of a central register. The recent decision of the HOC gives us reasons to seriously review the credibility of that relationship.

FATF 5th Anti-Money laundering is calling for public registers and TCI will be happy to work with the regulators on this initiative when a universal standard has been agreed. Whilst we know that this will negatively impact our fragile economy which is heavily based on tourism and is recovering from 2 Tropical cyclones only 8 months ago, we will however consult with the industry to assess the full economic impact such a decision by the HOC on a public accessible register. This is sure to cause additional burden and hardship and we cannot in good conscience or guardians of our people’s well being be relaxed on this issue.

We regret this stance taken by the UK and the unilateral approach which is sure to severely impact our economy and which makes the worse public statement following commitments to build a strong partnership with its OTs. We have joined with our sister OTs in calling on the UK for an early and urgent Meeting and for the UK to demonstrate its commitment to a valued relationship with us by renewing the fight against this injustice and destructive unilateral move.

These sentiments have been communicated by letter to the Hon Prime Minister Theresa May on behalf of the people of the Turks and Caicos Islands.