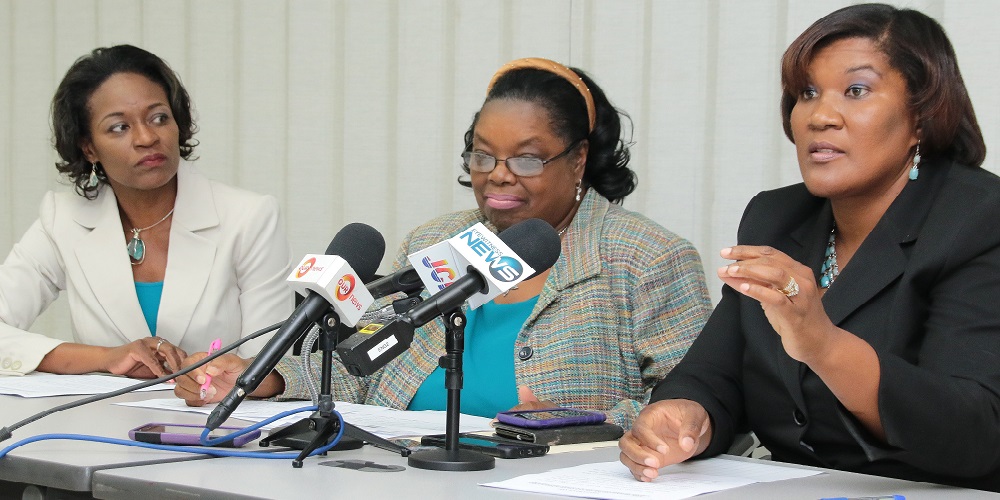 #Bahamas, May 01, 2018 – Nassau – The National Accounts Section of the Department of Statistics announces the release of a revised data series for the Gross Domestic Product (GDP) of The Bahamas, covering the period 2012 to 2017.  The benchmark 2012 Supply and Use table (SUT) which was released in September 2017 was not revised therefore the level of GDP is maintained.

The 2017 annual preliminary results were based on early estimates from major data sources such as the Central Bank, Ministry of Tourism, the Foreign Trade Section of the Department of Statistics, and many others.

The GDP is measured in both Current Market Prices and Constant 2012 Prices.  The current measure utilizes current price levels and currency values, factoring in inflation and determines the total value of the products and services produced in a particular year.  The Constant Prices takes into account the impact of inflation and is more useful for studying trends in economic growth.

Previously published growth patterns for the years leading up to 2016 have been revised. Factors contributing to the revisions include the following:

The preliminary 2017 results revealed an increase of 2.7% in GDP at Current Market Prices and at Constant 2012 Prices a real growth of 1.4%.  The main industries contributing to this growth in GDP included: Construction, Wholesale & Retail Trade, Business Services of a Professional nature, Administrative Business Services and Arts & Other Services.

The Expenditure Approach to GDP revealed that Gross Fixed Capital Formation also grew by 13%, due mainly to on-going capital works, as well a 3 continuation of major repairs to infrastructure that were required after Hurricane Matthew.  Additionally, Government consumption increased by 12% while consumption by Households, grew by 9%.

The Imports of Goods and Services sector, which has a dampening effect on GDP growth, increased by 14%, which was due mainly to a 17% growth in Imported Goods.

Consistent with the Department’s normal revision calendar of the GDP series, the GDP for 2012 to 2017 will be subject to further review and any revisions will be included in the 2018 National Accounts Report.

The National Accounts 2017 Report with detailed tables and a historical series based on the SUT 2012 will be available by the end of May 2018 on the Department of Statistics website.

Click the link below to see the entire release with results.