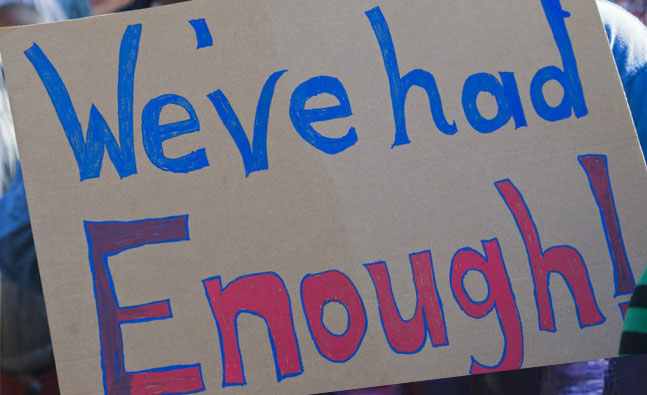 PROVIDENCIALES, Turks and Caicos – November 6, 2017 – Sunday at the Providenciales International Airport was filled with ups and downs, as industrial action being taken by Immigration Officers threatened to muddy the moment of a new flight into the country.

Only one Immigration officer showed up for work on Sunday and Magnetic Media is told the Task Force was called in to fill the void.  The Deputy Governor, Anya Williams and Border Control Minister, Deputy Premier Sean Astwood confirm the situation.

We are told that the officers staged a sick out in demand of outstanding overtime pay.

A press statement from the DG this morning explains, several Immigration Officers stationed at the Providenciales airport reported that they were unwell and could not attend work.  Management immediately took control of the situation and called on Immigration Department officers from elsewhere in the Department to manage the entry of persons into the country.”

Task Force, FBO and an officer from North Caicos responded to the call said H.E. Anya Williams; she says it averted disruption to passenger processing at the airport.

The Deputy Governor and Border Control Minister both report that they will today determine the cause for the sick out and aim to resolve any issues.