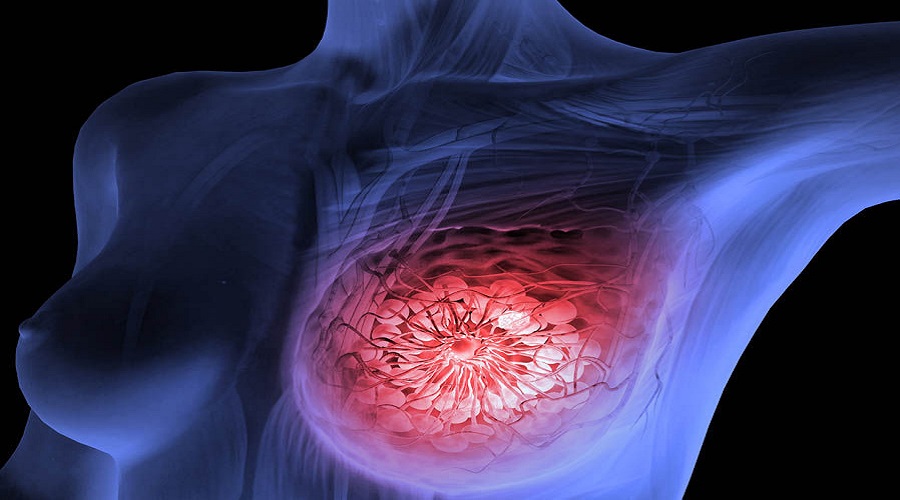 The USF-hosted event, which was held at the Petroleum Corporation of Jamaica (PCJ) Auditorium, Trafalgar Road in Kingston, featured presentations by Harmony Health Clinic and Medical Spa Physician, Dr. Sandra Allen-Knight; Officers and Board members of the USF, and others who shared their personal stories of breast cancer.   Several breast cancer survivors were also presented with gift vouchers for spa treatment at the Eden Gardens Resort and Spa in Kingston.

Minister of Science, Energy and Technology, Dr. the Hon. Andrew Wheatley, who brought greetings at the function, hailed the initiative and stressed the importance of family support for persons battling breast cancer.

“In the family structure with husband, wife and children, when the woman is diagnosed with breast cancer and may have to remove her breast, the whole family must support that woman.   I am pleased to see that as a society we are maturing and accepting that this is part of the process, and we are more supportive of women affected by this terrible disease,” he said.

Breast Cancer Awareness Month is observed annually in October internationally in an effort to raise awareness and increase education on early detection, education and treatment of the disease.   It is the most common cancer affecting women.   According to a World Health Organization (WHO) Global Health Estimates, more than 508,000 women died from the disease in 2011.

Women most at risk are over the age of 50 with a family history of breast cancer; have had their first child after age 30; have never had children; or are obese, that is, weighing 40 per cent more than their ideal body weight.

Early detection is the best defence. Women are encouraged to do a breast self-examination every month, and have a clinical examination by a physician; and women 40 years and older should do a mammogram at least once a year.   Men between 60 and 70 years of age are at increased risk of developing breast cancer.

A mammogram is still the number-one screening tool for early detection of breast cancer.   It is able to detect lumps two years before they can be felt and has the capacity to detect other abnormalities that indicate the presence of cancer.

Additionally, a healthy plant-based diet with limited intake of processed foods and alcohol, and a minimum of 30 minutes’ exercise daily are some simple measures that can be adopted to lower the risk of developing cancer.