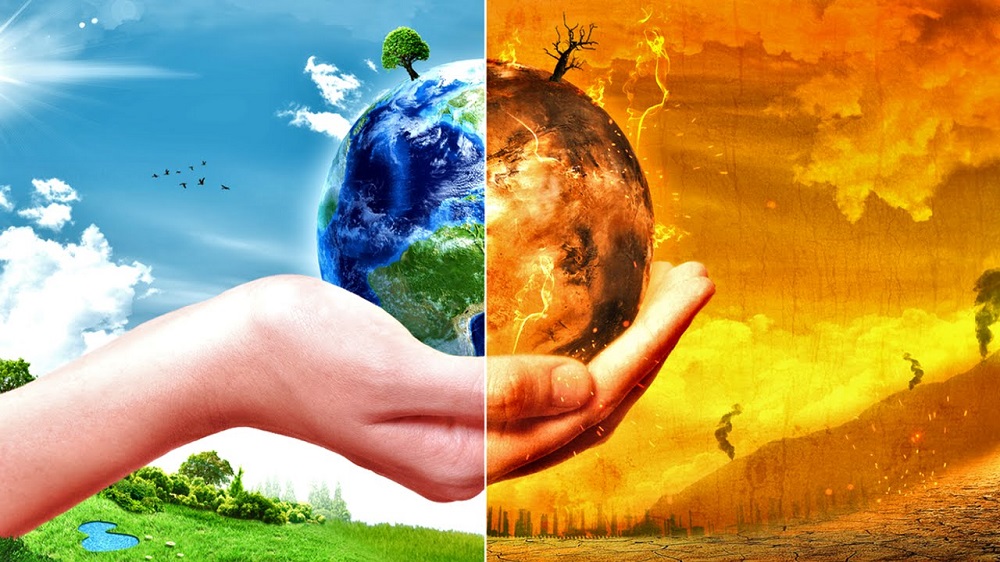 #Jamaica, October 27, 2017 – Kingston – The United Nations Development Programme (UNDP) is lauding the Government for the significant work in creating an enabling environment for climate change adaptation and mitigation in Jamaica.

Deputy Resident Representative, UNDP, Dr. Elsie Laurence-Chounoune, said the organisation recognises “the impressive leadership of the Government in pushing forward the national agenda on both development and climate change”.

She was addressing negotiators and other stakeholders during a preparatory meeting for the 23rd session of the Conference of the Parties (COP 23) to the United Nations Framework Convention on Climate Change (UNFCCC), at the Terra Nova All-Suite Hotel in Kingston on Wednesday (October 25).   COP 23 will be held in Bonn, Germany, from November 6 to 17.

Dr. Laurence-Chounoune said that Jamaica has been a significant contributor to the Caribbean and Small Island Developing States (SIDS) negotiating team and has “boldly, clearly and relentlessly brought the peculiar issues of SIDS to the climate change negotiating table at successive COPs”.

She noted that Jamaica is strongly positioned to advocate for an effective COP 23 outcome that can support the achievement of national targets.  The UNFCCC entered into force on March 21, 1994. It has near-universal membership. To date, 197 countries have ratified the Convention.  The COP meets each year to take decisions that further the implementation of the Convention and to combat climate change.

In the meantime, Minister without Portfolio in the Ministry of Economic Growth and Job Creation, Hon. Daryl Vaz, said climate change remains at the top of the Government’s agenda.

“The reality is that we must focus on our long-term resilience in a changing climate and changing world,” he said.

Mr. Vaz noted that the Government recognizes that climate change has far-reaching implications for the future, particularly in terms of its impact on jobs, infrastructure, investments, natural and man-made resources, the economy as well as the country’s sustainable development goals.

Further highlighting the gravity of the impact of climate change, the Minister pointed to a study done by the UN Economic Commission for Latin America and the Caribbean (UN-ECLAC), which estimates that by 2050, cumulative losses due to degradation of marine ecosystems, storm damage and other factors may average as much as US$366 million per year.

Meanwhile, the Minister welcomed the consultation, which, he said, will provide an opportunity to discuss and agree on the kind of actions needed from developing countries on issues that are critical to the Caribbean and SIDS.

“The consultations also foster the exchange of ideas that will enable SIDS, like Jamaica, to strengthen their negotiating position at the COP talks in order to find the best fit for us in terms of building our resilience to the impacts of climate change,” he said.

The Bonn climate change conference is the next step for governments to implement the Paris Climate Change Agreement and accelerate the transformation to sustainable, resilient and climate-safe development.

The Paris accord, which is an agreement within the UNFCCC, deals with greenhouse gas emissions mitigation, adaptation and financing, starting in the year 2020.