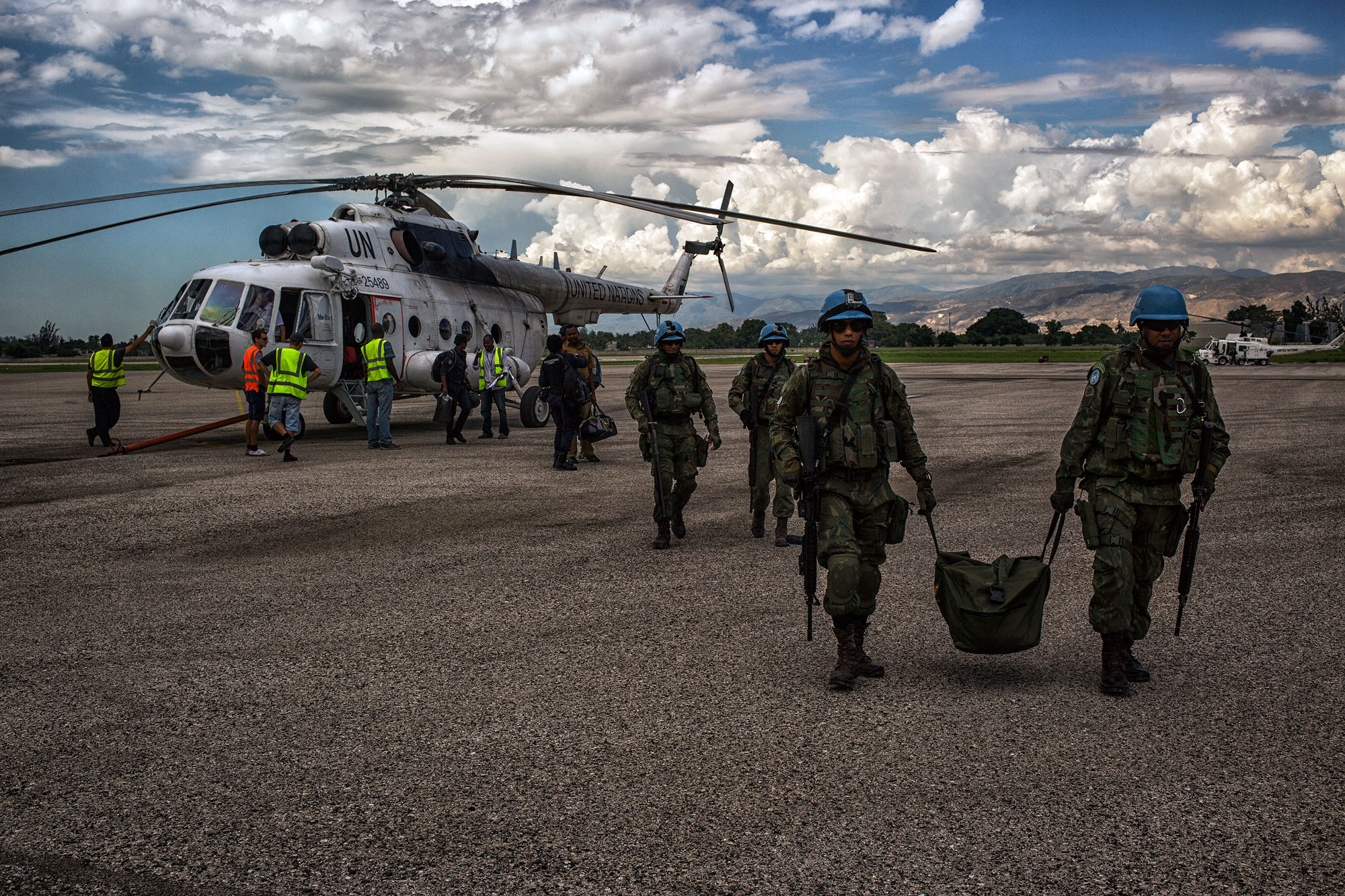 UN Stabilization Mission in #Haiti (MINUSTAH) is done and while there is a view the UN helped, a more prevailing perspective is that the Mission hurt the country.

A significant charge (and legal victory) is the deadly cholera outbreak which killed 10,000 Haitians and saw another 800,000 infected. A UN camp was found to have imported a strain of the disease from Nepal.

Families were awarded $40b as redress by the UN after winning a precedent setting law suit which had even Ban Ki-moon, former UN Secretary General talking.

UN Special Representative, Sandra Honoré said the strongest contribution of MINUSTAH is the build up of the Haitian National Police.

There are also more women Police in Haiti, at 9 per cent of the Force.

Still the UN troops on the mission who numbered just under 5,000 are accused of killing innocent women and children in shanty town raids.

Sri Lankan soldiers, 143 of them, were sent home after setting up a child sex ring with boys and girls as young as 12 years old.

News reports called the handling of the matter a whitewash. The UN defended that the screening of Sri Lankans was ‘a work in progress’.

Despite, President of Haiti, Jovenel Moise said the country is ready to re-establish its army. Moise has called for the UN to move the country from Chapter 7 designation; citing that Haiti is not a threat to regional security.

“We are convinced that despite certain social and political difficulties, the Haitian people and the leaders that they have provided themselves with through democratic elections are ready to assume their future with ambition and a spirit of national accord.”

The UN is satisfied with recent moves by the new President and said “only Haitian authorities can ensure UN Peacekeepers do not return.”