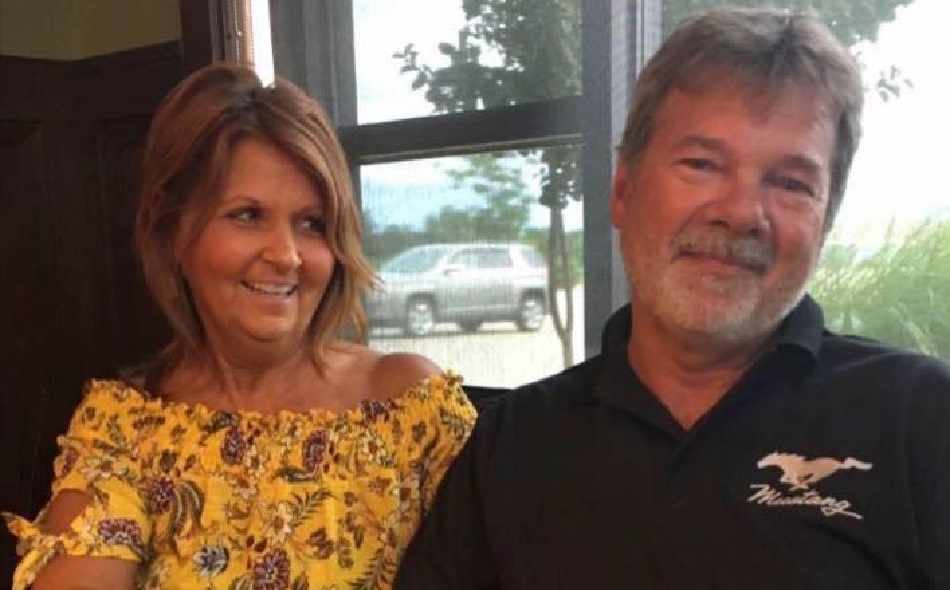 #Bahamas, October 11, 2017 – Eleuthera – A search for a Texas couple is on in The Bahamas after the pair, on their honeymoon went missing somewhere between North Eleuthera and Rum Cay, their intended destination.    Forrest and Donna Sanco have vanished, but family and friends are optimistic that the couple was just waylaid by bad weather and nothing more.

The pair, married on September 25, was last seen on September 26 after purchasing fuel for their Cessna airplane in North Eleuthera.   The Sancos entered The Bahamas through Freeport from Florida, where they cleared Customs and then headed to Rum Cay where they were booked in a rented house for their newlywed island escape. 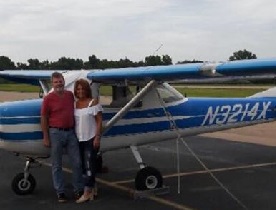 Rum Cay officials however have told loved ones that the Sancos never arrived on the island.   Greg Lambert, who booked the house for the visiting couple said he tried to reach Forrest Sanco on his cell phone, but calls went directly to his voice mail.   Lambert shared that Sanco had planned to brush up on his flying skills, that he flew to Florida from Texas.

An article in the Denton-Record Chronicle confirmed that #ForrestSanco received his pilot’s license from the FAA on August 22nd.    The US Coast Guard and the Royal Bahamas Defense Force are said to be searching for the couple, but limited resources have forced loved ones to try to raise money to boost the search effort.    So far, over $11k has been raised on the GoFundMe account set up by LeeAnn Burger, the niece of Forrest Sanco.  The money is just over half of what the family believes it will take to find the duo; $20k.   There is also a Find Forrest and Donna Sanco page set up on Facebook.

In the Texas news article, a meteorologist reports that there was scattered thunderstorm activity in the area on the day of the flight to Rum Cay; the weatherman called it dangerous flying conditions.   The flight from North Eleuthera to Rum Cay should have taken the Sancos two hours, it has now been two weeks since the husband and wife were last seen.