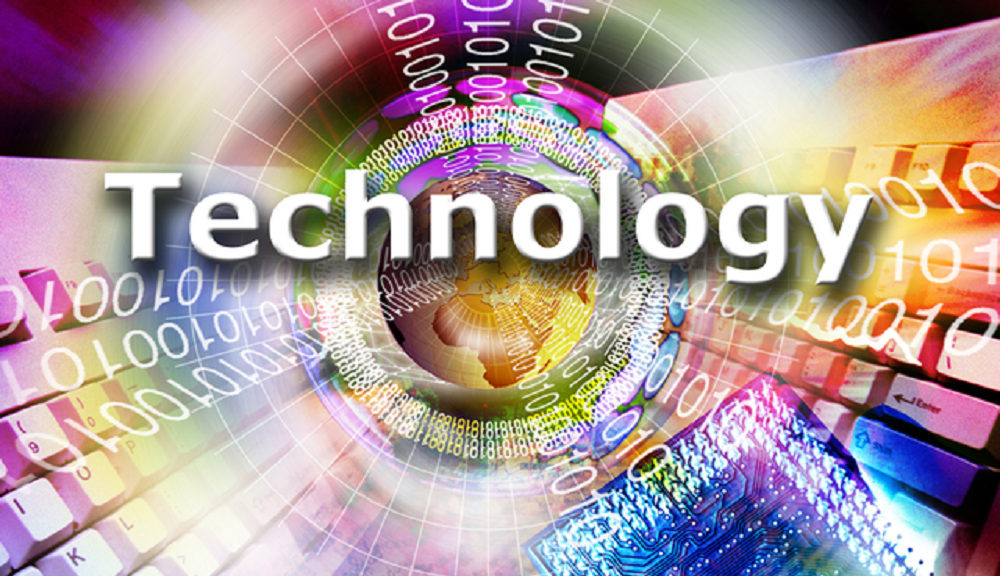 #Bahamas, October 26, 2017 – Grand Bahama – The hosting of the first Grand Bahama Technology Summit next month in Freeport, Grand Bahama, is expected to serve as the catalyst for turning Freeport into the Government of The Bahamas’ version of Silicon Valley.   The summit is an initiative of the Office of the Prime Minister in Grand Bahama.

Silicon Valley is the nickname for the southern portion of the Bay Area of California, United States of America.  The word “silicon” originally referred to the large number of silicon chip innovators and manufacturers in the region, but the area is now home to many of the world’s largest high-tech corporations, including the headquarters of 39 businesses in the Fortune 1000, and thousands of start-up companies.

The region accounts for one-third of all of the venture capital investment in the United States, which has helped it to become a leading hub and start-up ecosystem for high-tech innovation and scientific development.   As of 2013, the region employed about one-quarter of a million information technology workers.

The Grand Bahama Technology Summit is expected to attract local and global technology leaders, systems experts, investors, developers, and innovators, and will be held at the Grand Lucayan Convention Centre, November 9-10 under the theme: “Making Grand Bahama the Technology Gateway to Innovation and Technology.”

It follows up on the Minnis Administration’s promise to focus on the development of Freeport as an offshore technology hub, amongst other possibilities, as articulated in the Speech From The Throne, and is expected to connect entrepreneurs to local and international industry leaders thus creating opportunities and access to resources and intellectual capital.

“The Grand Bahama Technology Summit will begin the dialogue with key industry stakeholders, policymakers and the general public in shaping the policy to govern how the new initiative and industry will work,” Mr. Anthony Newbold, Press Secretary in the Office of the Prime Minister said Tuesday during his weekly Press Briefing.

“The country will see the beginning of what the Prime Minister (Prime Minister, Dr. the Hon. Hubert A. Minnis) believes will be the blossoming of a new industry for The Bahamas and one that citizens will be happy and proud to participate in.”

Delegates will include representatives from major Silicon Valley-based companies such as Google, HP, Microsoft, Dell, Samsung, Huawei and others.

Presenters will include Dr. Gadryn Higgs, a Grand Bahamian who is involved in development in Silicon Valley, USA; Mr. Laron Burrows, also from Grand Bahama, a 26-year-old inventor of medical devices; and Ms. Aisha Bowe, a former employee of the National Aeronautics and Space Administration (NASA), United States of America who now serves as Chief Executive Officer of STEMBoard in Washington, D.C., U.S.A.  (NASA is the United States’ Federal Agency that is responsible for aerospace research, aeronautics, and the civilian space programme.)

“One of the highlights of the summit will be the Blue Marlin Business Innovation Challenge, where potential entrepreneurs will get to showcase their inventions,” Mr. Newbold said.

“The summit will also provide opportunities and access for entrepreneurs, bringing Silicon Valley to Grand Bahama. That’s creating the environment for private businesses to flourish instead of the Government trying to run a business,” Press Secretary Newbold added.