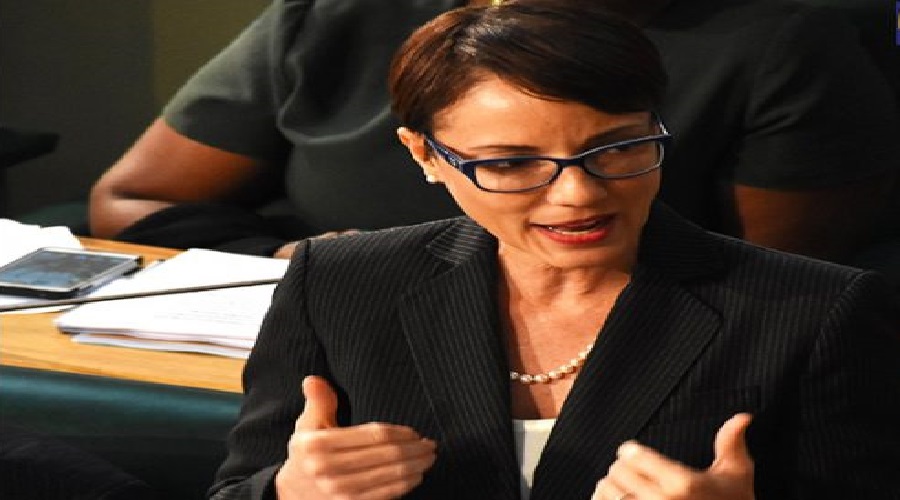 #Jamaica, October 3, 2017 – Kingston – The Senate, on Friday (Sept. 29) passed two critical bills, paving the way for the reform of pension arrangements for employees in the public sector.   They are the Pensions (Public Service) Act of 2017, which had 62 amendments and the Constitution (Amendment) (Establishment Fund) (Payment of Pensions) Act of 2017.

Under the new provisions, pensionable officers will be required to contribute five per cent of salary towards a pension.   Leader of Government Business, Senator the Hon. Kamina Johnson Smith, who piloted the Bills, said the matter of public sector pension reform is “way overdue.”

She pointed out that the payment of pensions continues to be unaffordable for the Government and the aim is to make the system more sustainable while providing adequate benefits for pensioners.

The Pensions (Public Service) Act 2017 will establish a defined benefit contributory scheme, which will require all pensionable officers to contribute five per cent of salary.

It also provides for establishment of a segregated fund for contributions; gradual increase in the retirement age to 65; and harmonisation of legislation regarding public-sector pensions in a single statute, while repealing several enactments previously dealing with pensions.

The Constitution (Amendment) (Established Fund) (Payment of Pensions) Act 2017 seeks to amend the Constitution to provide for the payment of pensions, gratuities and allowances out of the pension fund.

The Bills were passed in the House of Representatives earlier this year.